"Tunnel Under Ocean Blvd": Lana del Rey promotes new album – but only in her ex-boyfriend's place of residence

For her upcoming album "Did You Know That There's a Tunnel Under Ocean Blvd" the singer Lana del Rey only had one single poster placed. 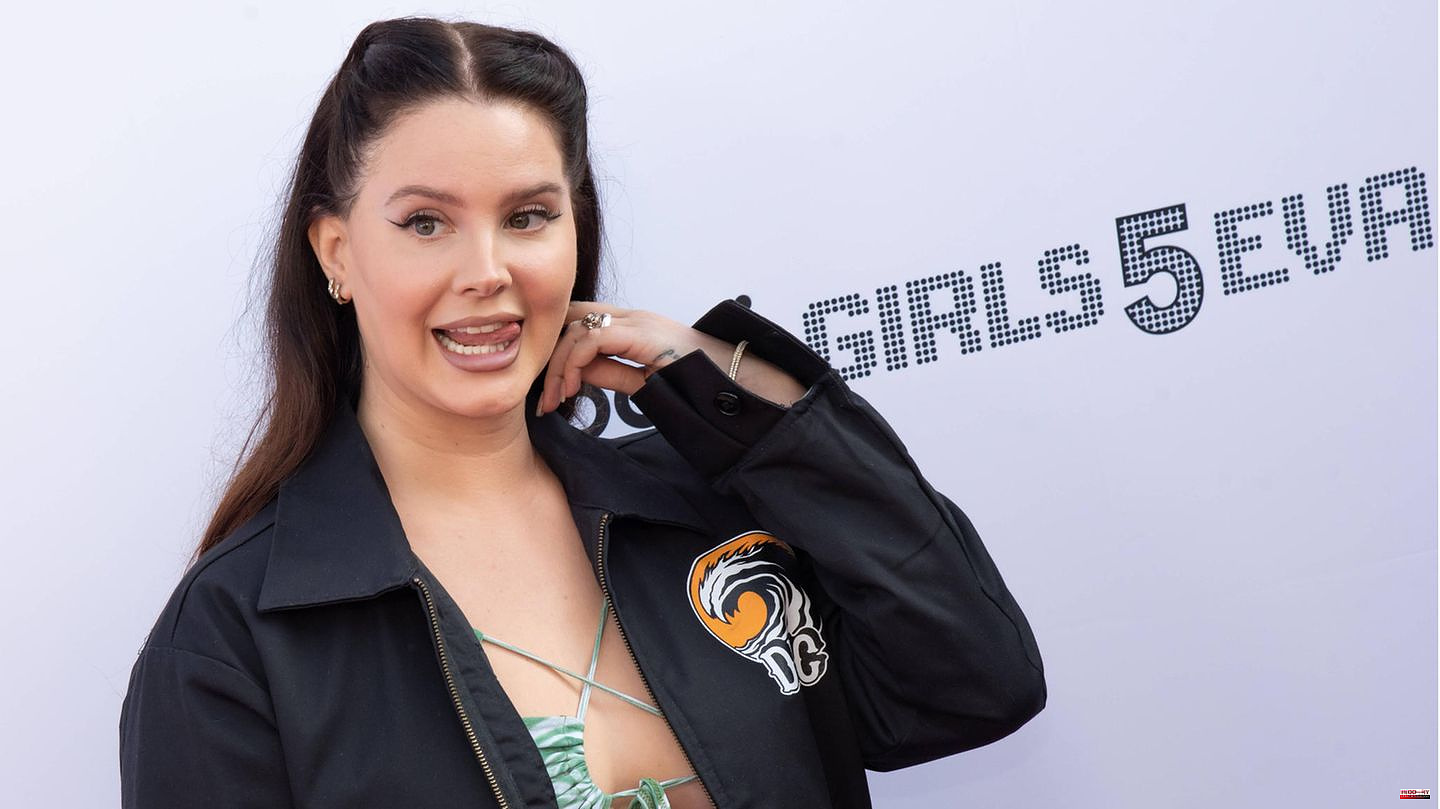 For her upcoming album "Did You Know That There's a Tunnel Under Ocean Blvd" the singer Lana del Rey only had one single poster placed. And this is neither in New York nor in Los Angeles, but in Tulsa in the state of Oklahoma, where her ex-boyfriend lives. The 37-year-old shared the unusual marketing campaign on her private Instagram account. Under the photo of the advertising banner, she wrote the ambiguous sentence "There is only one", in German "There is only one" - or "There is only one". The picture is available for everyone to see on a fan account that shares the recording from Lana del Rey's private account on a public channel.

According to media reports, what is meant is her former partner, the police officer Sean Larki, who also starred in the popular TV series "Live PD". The singer met him in 2019. As the "Frankfurter Allgemeine Zeitung" reports, the couple commuted between their two homes in Los Angeles and Tulsa over the next six months.

They have appeared together on the red carpet on a number of occasions, including at the 62nd Grammy Awards in 2020. The surprising separation followed in the same year. The reason was the "full schedule", the "Los Angeles Times" quotes the singer's statement at the time.

It is also striking that Lana del Rey released her new single, the first track from the album of the same name, on December 7th, the birthday of her ex-boyfriend. The song is described by the Los Angeles Times as "a slow-rolling piano ballad" that also pays homage to a long-forgotten pedestrian tunnel. The Art Deco-style structure is located under Ocean Boulevard on Pine Avenue in Long Beach, California. The album is to follow on March 10th. It's Lana del Rey's ninth album after releasing two in 2021, Chemtrails over the Countryclub and Blue Banisters.

There is "no room for color" on her new record, she revealed a few months ago in an interview with "W-Magazine". It will be a very verbose album, the songs are very talkative. "It's more like this: I'm angry," said the 37-year-old. "I just sing whatever comes to my mind into my voice notes app. It's obviously not perfect," she says of the creative process behind her new songs. 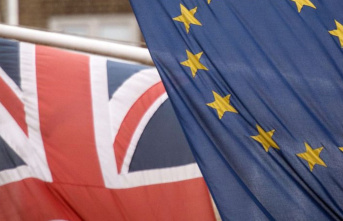 After Brexit: British companies are struggling with...