FC Schalke can count on Soichiro Kozuki's services in the long term. 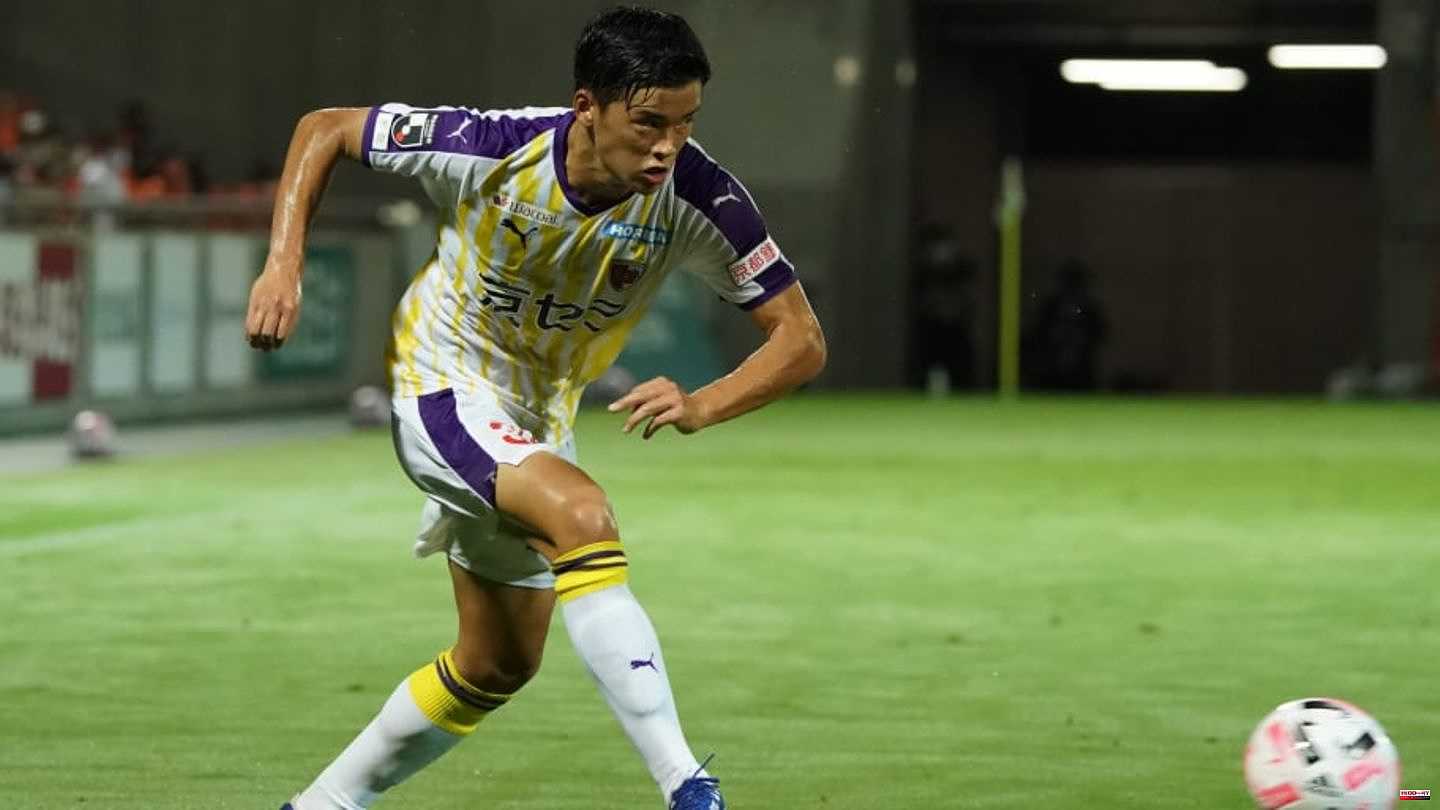 FC Schalke can count on Soichiro Kozuki's services in the long term. As Royal Blue announced, the youngster has signed a professional contract until 2025. Thanks to a clause, the working paper can even be automatically extended by another year.

Kozuki only moved to Germany from Japan a year ago. From 1. FC Düren he went to the reserves of FC Schalke last summer, where the 22-year-old put in a good first half of the season and scored eight goals and five assists in 14 regional league games.

As a reward, Kozuki was able to prove himself to the S04 professionals in the current preparation - and he knew how to please right away. The Knappen left nothing to chance and equipped the winger with a long-term professional contract.

"In previous friendlies and training sessions, Soichiro has not only indicated his potential because of his goals. As a club, we are pleased that another player from the U23 has recommended himself for the licensed team. Now it's up to him to continue on the path he has chosen - in doing so we will give him the best possible support," said sporting director Peter Knäbel.

"Soichiro is strong in one-on-one fights, has a high level of dynamism and also has good speed," said head coach Thomas Reis, describing the strengths of his protégé. "He's undeniably talented, but he's still at the beginning of his career. Even if there are already some comparisons with great Japanese players, we want to keep the pressure off him as much as possible and build it up carefully. So that we can still will enjoy him very much."

This article was originally published on 90min.com as Schalke signs Soichiro Kozuki on long-term contract. 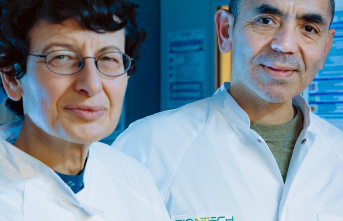 New podcast: You have been working on a cancer vaccination...