Hoeneß won't do it either: Next candidate cancels VfB Stuttgart

VfB Stuttgart conceded the next basket when looking for a coach: Sebastian Hoeneß is no longer available. 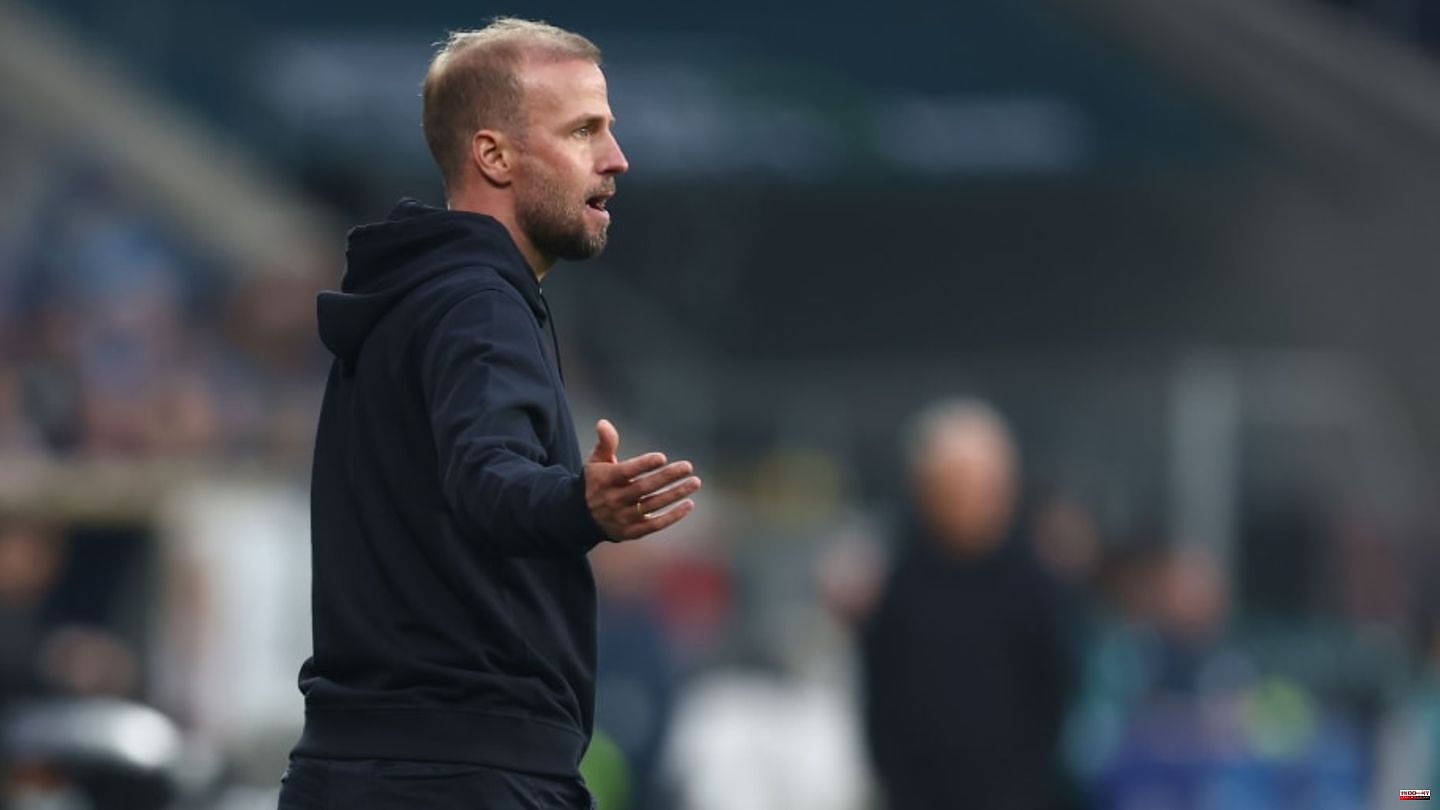 VfB Stuttgart conceded the next basket when looking for a coach: Sebastian Hoeneß is no longer available.

The circle of potential candidates to succeed Pellegrino Matarazzo is getting smaller and smaller. According to consistent reports, Domenico Tedesco and Zsolt Löw canceled VfB Stuttgart several days ago - Dino Toppmöller, brought into play by Bild for the Swabians, also sees his future as Julian Nagelsmann's assistant coach for the time being.

Sebastian Hoeneß, who has been without a job since the summer after leaving TSG Hoffenheim, has since been considered one of the top candidates for the post of coach. But VfB also has to get the 40-year-old out of his head: Although Hoeneß would have had "great interest" in the job in principle, he canceled the Swabians on Thursday evening. This is reported by Sky.

The reason for the Hoeneß basket: "Internally, things are simply not progressing."

The latest report in the Bild newspaper fits in with this, according to which sports director Sven Mislintat and CEO Alexander Wehrle simply cannot agree on the profile of the new head coach. While Mislintat wants a long-term solution (such as Hoeneß would be), Wehrle would rather have a firefighter.

This article was originally published on 90min.com/de as Hoeneß won't do it either: Next candidate cancels VfB Stuttgart. 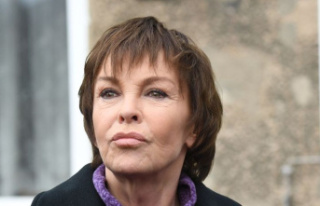