For Timothée Chalamet (26), the Venice Film Festival marks the first circle in his short but impressive career. 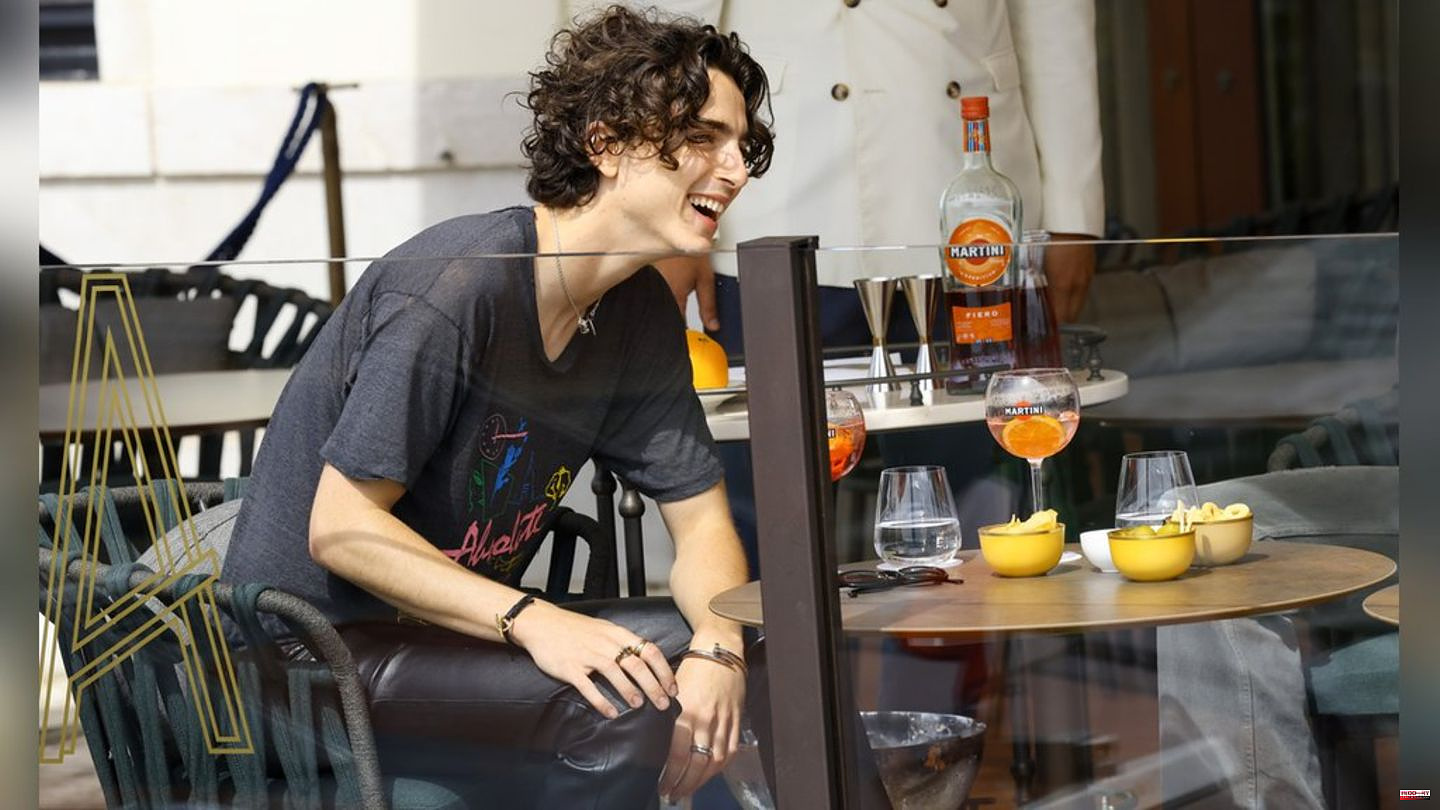 For Timothée Chalamet (26), the Venice Film Festival marks the first circle in his short but impressive career. The young star is presenting his new film "Bones and All" in the lagoon city - and away from the festival he was in Venice's cafés and terrace bars to enjoy the Dolce Vita as recently with olives, chips and a Martini Fiero

Things are less pleasant in his latest flick, a mixture of horror and coming-of-age drama: Chalamet plays the young cannibal Lee, who travels through the USA with the similarly gifted Maren (Taylor Russell, 28). Chalamet is working again with director Luca Guadagnino (51) on "Bones and All". In his romance "Call Me by Your Name" he celebrated his final breakthrough in 2017.

Timothée Chalamet grew up in New York in a wealthy, art-loving family, the son of a French father and an American mother. He was raised bilingually and holds both nationalities. Even as a child he stood in front of the camera for commercials - which he hated, according to his own statement. It wasn't until he attended a high school with a major in performing arts that he learned to appreciate acting.

After his first series roles, for example in "Homeland", Chalamet started his cinema career in 2014. One of his first films is a top-class one: In "Interstellar" he plays the son of Matthew McConaughey (52).

Three years later follows the miracle year of the still young actor. In 2017, Timothée Chalamet was nominated for an Oscar for Best Actor for his role in Call Me By Your Name. He plays a 17-year-old who falls in love with a 24-year-old student while on vacation in Italy. In the same year he can be seen alongside Saoirse Ronan (28) in "Lady Bird", which was also nominated for an Oscar, and in the acclaimed western "Hostile".

In the media, Chalamet is not only stylized as one of the most talented young actors, but also as a style icon and a face of his generation. The "Vogue" determines the actor the most influential man in fashion of 2019. His style of clothing "transcends the line between traditional masculinity and femininity" - this is also evident in the recent appearances of the It-Boys in Venice, both on the red carpet as well as private. At the 2022 Oscars, he wore a jacket from the Louis Vuitton women's collection.

At the latest with the leading role in the sci-fi epic "Dune" Timothée Chalamet arrived in the very first Hollywood series. Part two of the saga comes in 2023. In the same year Chalamet will embody an iconic role: the young Willy Wonka from "Charlie and the Chocolate Factory". 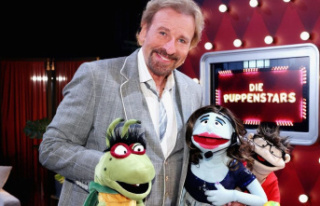