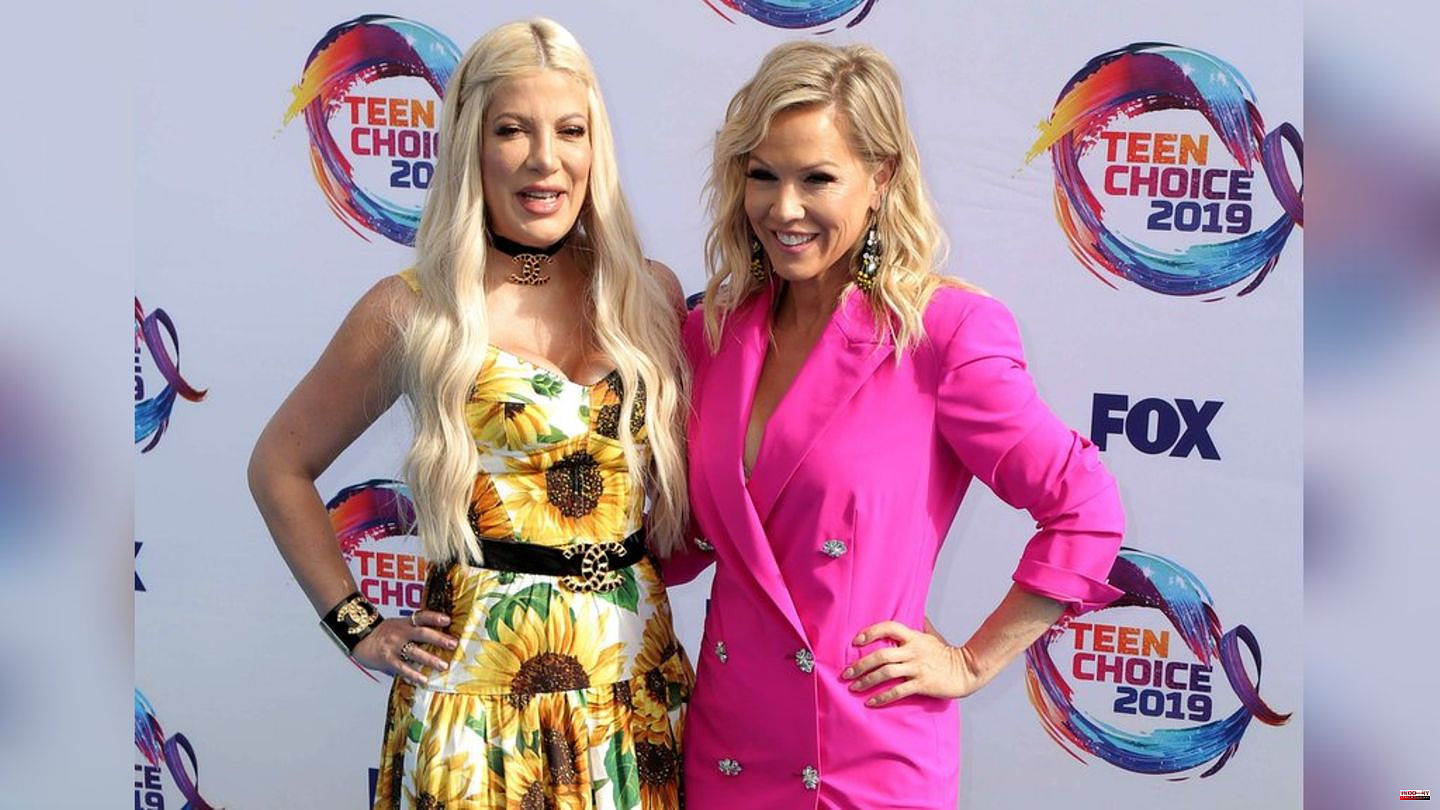 Tori Spelling (49) and Jennie Garth (50) took a trip into their past in their latest episode of the podcast "90210MG". For the first time in about 20 years, the two "Beverly Hills, 90210" stars were in their fictional home on the series.

Taking to Instagram, Spelling posted a photo of the two actresses in front of the Hermosa Beach, Los Angeles County property, and wrote, "OMG we're back at the beach condo... Me and my best friend @Jenniegarth are back at our beloved (well Kelly and Donna's beloved) beach house for the first time in over 20 years!"

However, as Garth explains on the podcast, they never filmed inside the building, the filming just took place outside. The interior of the apartment was recreated in a set that looked "oddly similar" to the real house. It "literally feels like home," Garth said. "I feel very well."

Spelling also only has positive memories of the time and space: "I feel very young... The way we both sit on the couch is like we used to sit on the couch on the set, in the beach apartment. It reminds me of so many times we just laughed."

Fans of the series - or of houses on the beach in general - can rent the house themselves via Airbnb. It offers two bedrooms, a hot tub, beach access and 270 degree beach and ocean views. The minimum number of three nights costs about 2000 euros.

1 Shaquille O'Neal: Interested in buying an NBA... 2 US election 2024: Race for the presidential candidacy:... 3 UK: Reports: Dead after boat crash in English Channel 4 US election 2024: Race for the presidential candidacy:... 5 Concern for Ulli Wegner: boxing legend is suffering... 6 World Cup hosts: The next big prize: Qatar's... 7 Chelsea shock: Armando Broja is out of the season 8 "Dr. Bob's Australia": He shows jungle... 9 Movie: Be careful: The "Avatar: The way of water"... 10 Ochama: Supermarket from China is coming to Germany... 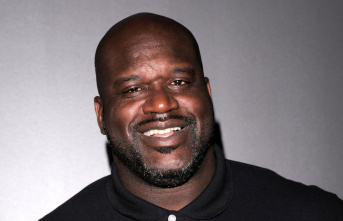