World Cup hosts: The next big prize: Qatar's longing for the Olympics

Qatar's sports princes have to abstain from further Olympic lobbying with IOC boss Thomas Bach at the World Cup final. 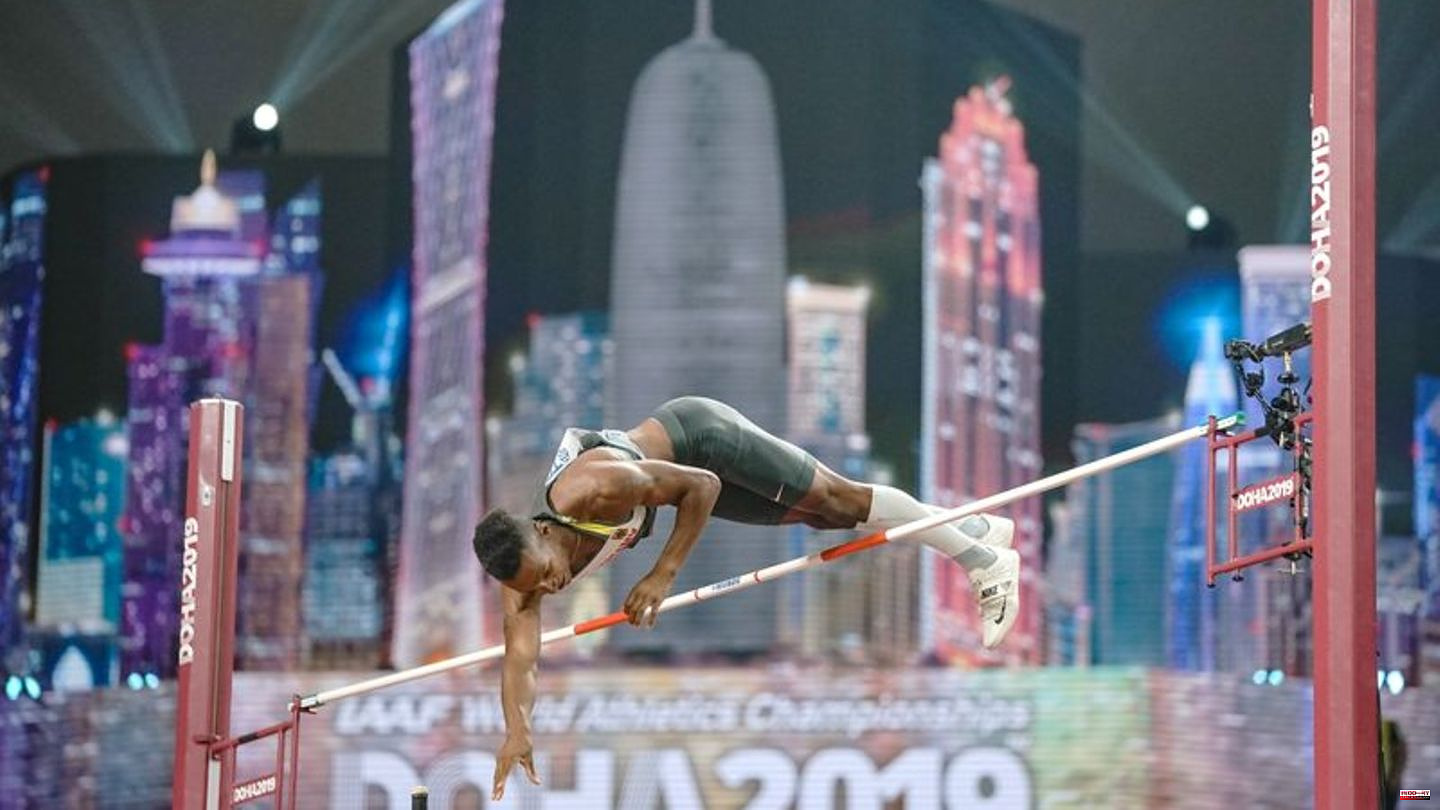 Qatar's sports princes have to abstain from further Olympic lobbying with IOC boss Thomas Bach at the World Cup final.

The President of the International Olympic Committee has canceled the trip to the final of the World Cup after a corona infection on the advice of his doctors. However, it is possible that the World Cup hosts had already emphatically stated during Bach's visit to the opening game that they finally wanted to bring the summer games to Doha as well.

The IOC failed two attempts by the Gulf state, but winning the World Cup should fuel the Qatari's ambitions. "We showed our will and our motivation to do it. I think it's obvious," said World Cup boss Hassan al-Thawadi.

There is already speculation that Qatar could reach for the 2036 Olympics and then move the games, like the World Cup, to late autumn. As a pound, the emirate could proliferate with the multi-billion-dollar World Cup infrastructure, such as the stadiums and the subway. Air-conditioned arenas, maybe even an air-conditioned marathon route - no problem for the very rich Qatar. Qatar's Emir Tamim bin Hamad Al Thani has also been a member of the IOC since 2002.

"We were a regional powerhouse in sport and we will remain so," said Nasser al-Khater, tournament director of the World Cup. In addition to image enhancement and radiance, his country also wants to use this approach to gain the greatest possible influence and the largest possible network in the world. The Asian Games have already been awarded to Doha for 2030. Most recently, the continental mega-event was larger than the Olympic Games with around 12,000 participants in 465 disciplines.

The third attempt at summer games almost seems like a logical consequence. With the efforts for the 2016 and 2020 Olympics, Qatar had already failed in the pre-selection. The next three editions are already assigned to Paris 2024, Los Angeles 2028 and Brisbane 2032. In 2036 it could be Asia's turn again, according to the possible calculations in Qatar. For the first time in the Arab world and in an Islamic country, the emirate could also advertise to the IOC, which is receptive to such arguments.

But the recent experience with Qatar could deter the ring circle, which is not squeamish when it comes to choosing hosts. At the World Championships in Athletics, images of marathon runners collapsing in the heat disturbed sports fans, and it was similar at the World Cycling Championships. The audience interest was also limited.

Before the soccer World Cup, the organizers snubbed one of the top sponsors of the world association FIFA with the short-term ban on serving alcoholic beer. And now Qatar's possible involvement in a corruption scandal in the European Parliament is making negative headlines. It is said that Qatar tried to influence political decisions there with gifts of money and goods.

Above all, however, is the raging debate about human rights violations and the treatment of guest workers in Qatar. The dispute over the number of migrant workers who died and the fuss over the ban on the "One Love" captain's armband for diversity and freedom of expression overshadowed the World Cup. The emirate has also been criticized because homosexuality is forbidden in Qatar and punishable by up to seven years in prison. Qatar denies allegations and cites far-reaching reforms.

"There are clear criteria for the award: The UN guiding principles for business and human rights must be applied in relation to the Olympic Games in the applicant countries," said IOC boss Bach in an interview with the "Stuttgarter Zeitung" and "Stuttgarter Nachrichten". The new selection process of the IOC makes the application process, however, rather opaque. Some observers are also pointing out again these days that Bach, as the long-standing head of the Arab-German Chamber of Commerce in Ghorfa, maintained good connections in this region of the world. The lawyer had given up the office in 2013 before moving to the IOC chief post.

In an application for 2036, Qatar could also meet a German candidate in addition to countries such as India, Indonesia or South Korea. The German Olympic Sports Confederation wants to use a staff unit to prepare a fundamental decision next year as to whether and when a new attempt will be made. "I have never made a secret of the fact that I would welcome it if there was interest in Germany," Bach said this week. In Qatar they should hardly need such encouraging words. 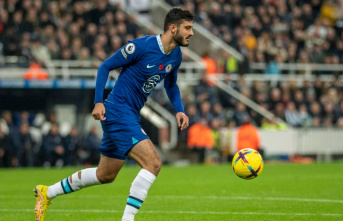 Chelsea shock: Armando Broja is out of the season