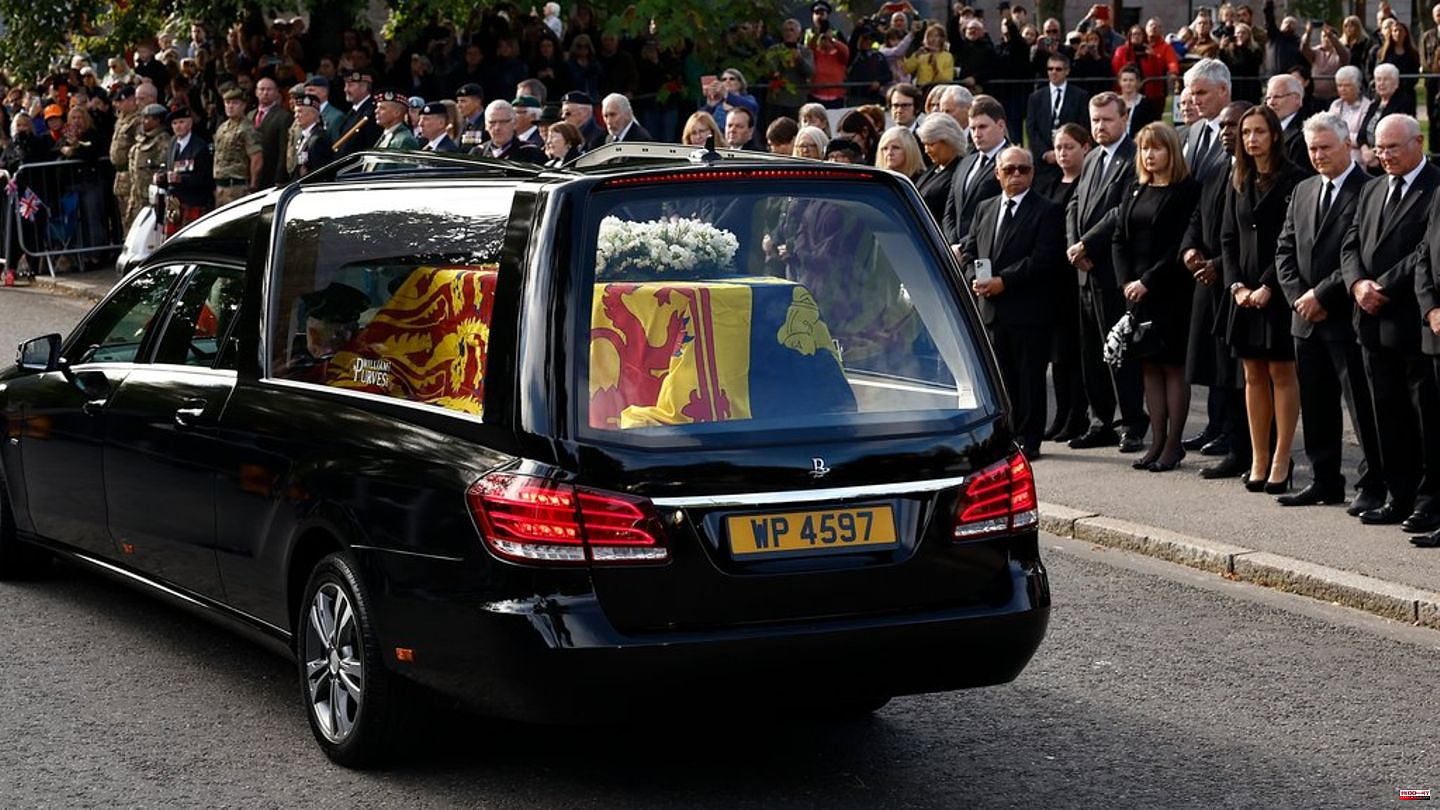 Queen Elizabeth II (1926-2022) has embarked on her final journey. First images show the coffin being loaded into a hearse at their Scottish summer residence, Balmoral. The monarch died on September 8 at the age of 96. According to "Mirror", the coffin was made of oak and was loaded into the vehicle by six game wardens at the property at 10 a.m. local time. The images also show that the coffin is decorated with the yellow Royal Standard flag of Scotland, on which a wreath of white flowers has been placed.

The remains of the Queen are currently on their way to Edinburgh via Aberdeen and Dundee, the route is estimated to take around six hours. Recordings show that numerous people have gathered on the planned route to give the queen a final escort.

In Edinburgh, the coffin will first be taken to the Scottish Parliament before being transported to Holyrood Palace, the British monarch's official Scottish residence. The Queen's body is to remain there overnight, and the flight back to London is planned for Monday (September 12).

Pictures also show that daughter Anne (72) is sitting in one of the vehicles that started the journey from Balmoral to Edinburgh. According to the report, she will accompany her late mother back to her English home.

The royal family has now announced the date for the state funeral of Queen Elizabeth II. As already assumed several times in advance, September 19 was chosen for this. The day will be a national holiday in England, Wales, Northern Ireland and Scotland as the new King Charles III. (73) proclaimed at his proclamation. 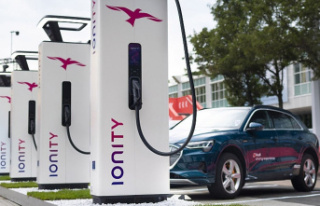