Bayer Leverkusen: Exequiel Palacios is out for weeks 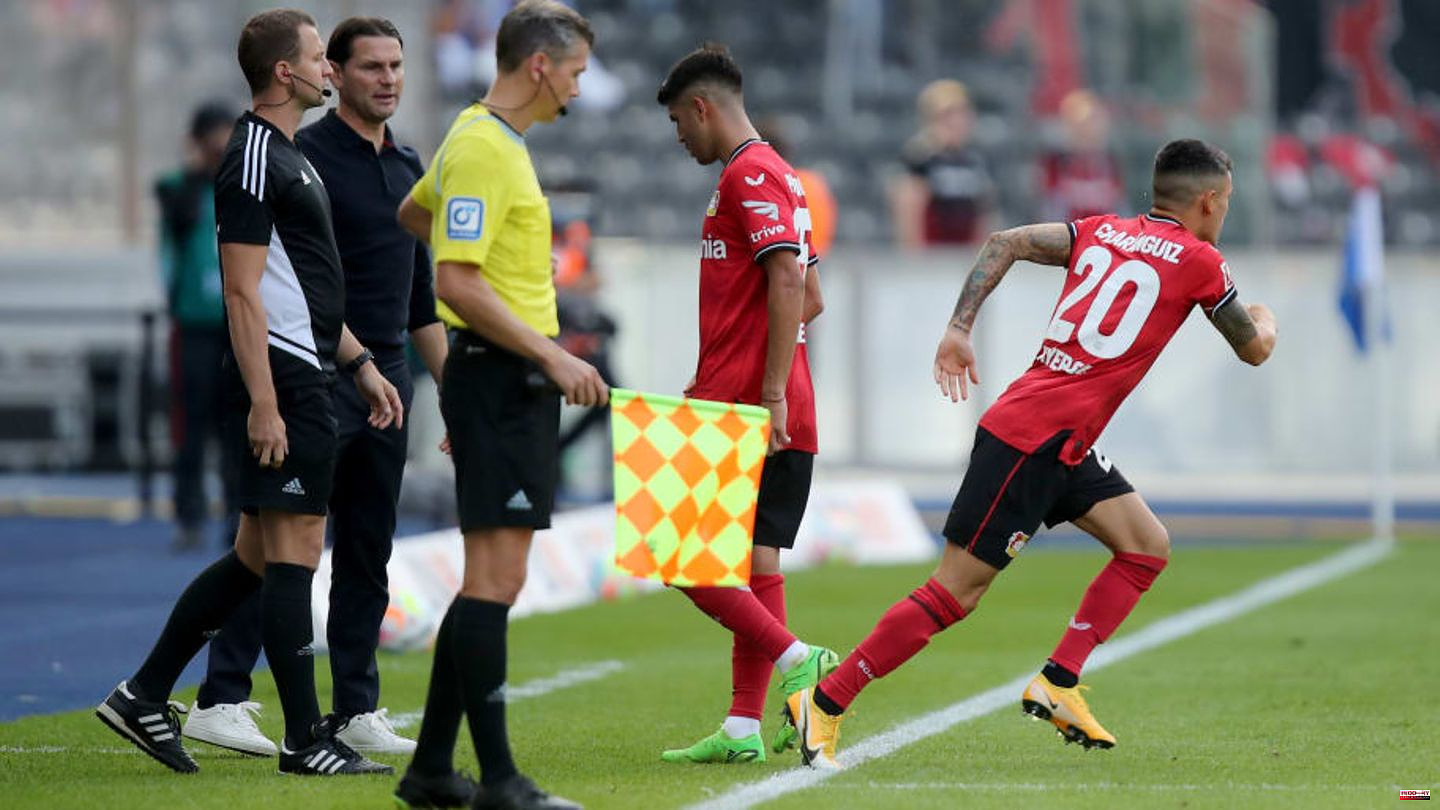 The club did not provide any information on the exact downtime. All that was announced was that Palacios will be unavailable for "several games" with the team suffering from a left hamstring injury and missing the international trip with Argentina.

The 23-year-old midfielder has featured in all of the Werkself's games this season. Since his arrival in winter 2020, Palacios has made 60 appearances in total, having previously been sidelined for a long time with a lumbar fracture.

This article was originally published on 90min.com as Bayer Leverkusen: Exequiel Palacios out for weeks.

1 Bundesliga: Kruse kicked out in Wolfsburg: "That... 2 Prince Louis: This is how he reacted to the death... 3 On the way to Edinburgh: The coffin with Queen Elizabeth... 4 Mourning for Elizabeth II: The Queen's last journey... 5 Energy prices: Rising prices: Steinmeier warns of... 6 Pace, tactics and personnel: the construction sites... 7 Leni Klum and Heidi Klum: Mother-daughter duo enchants... 8 After the death of the Queen: William and Harry side... 9 Pace, tactics and personnel: the construction sites... 10 Bundesliga: non-magician Marco Rose transforms RB... 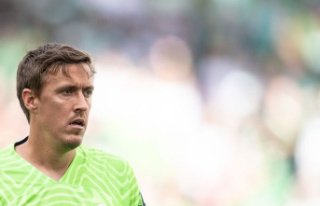 Bundesliga: Kruse kicked out in Wolfsburg: "That...