Where a waving monarch and a sea of ​​red and white flags should be seen in Copenhagen, things remained deliberately quiet over the weekend. 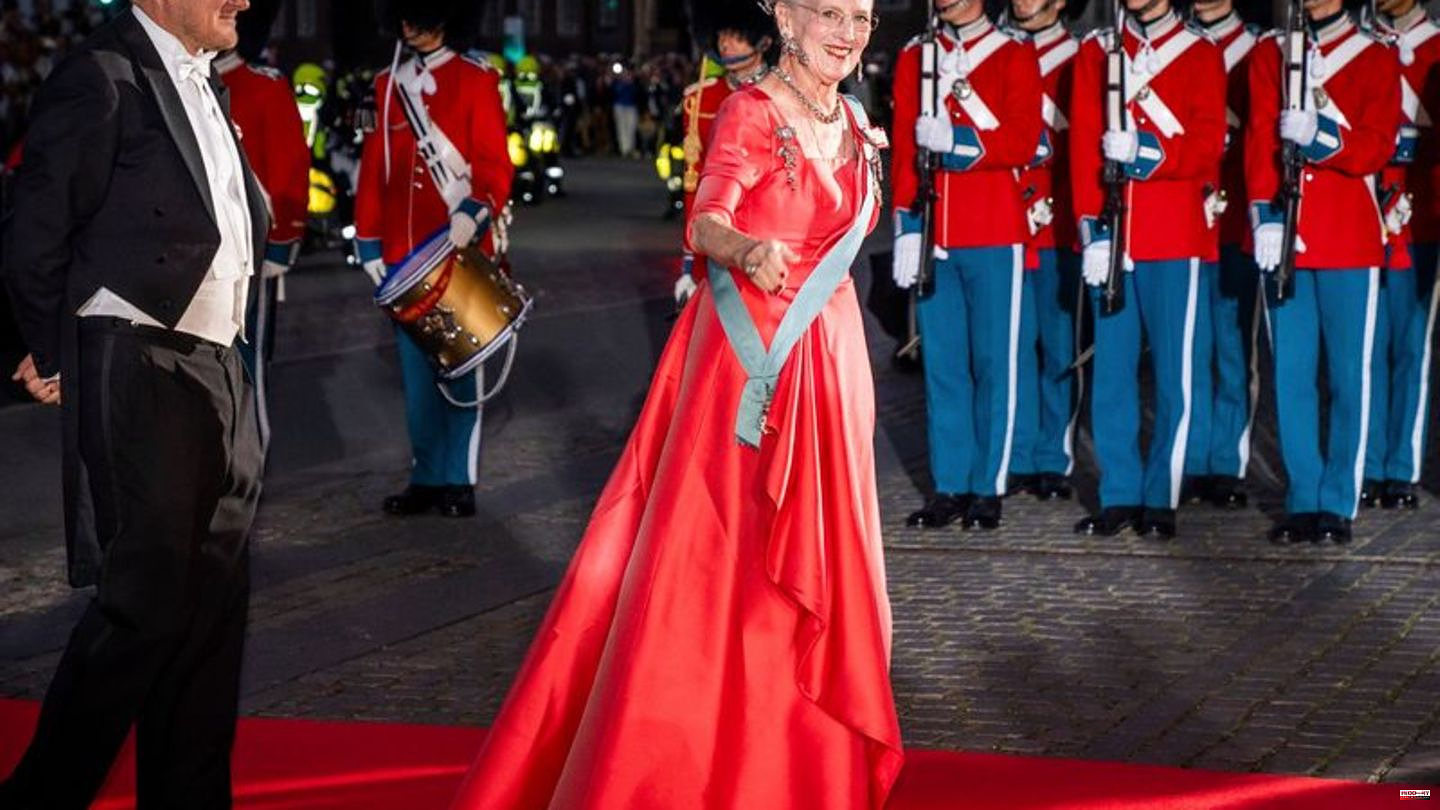 Where a waving monarch and a sea of ​​red and white flags should be seen in Copenhagen, things remained deliberately quiet over the weekend. After the death of Queen Elizabeth II, Denmark's Queen Margrethe II celebrated her 50th anniversary with the utmost reticence. Before the eyes of Nordic heads of state, the 82-year-old caught up on some celebrations for her round anniversary on Saturday and Sunday, without neglecting the sad news of the Queen's death.

The radiant smile that has always distinguished Margrethe was not to be taken away from the now longest reigning monarch in the world. "She beamed like the little girl she was in 1948 when she went to the Royal Theater for the first time," said the theater reviewer for the newspaper "Berlingske", Jakob Steen Olsen, according to Danish radio after a gala event on Saturday evening. In the theater in question, the art and culture-loving queen was entertained with excerpts from ballet, musical and classical plays. At Margrethe's request, a minute's silence was held for the late Queen at the beginning of the event.

Worship service on Sunday with 800 guests

The Danish monarch also performed this not easy balancing act - celebrating without appearing irreverent - on Sunday: In front of around 800 invited guests in the Frauenkirche in Copenhagen, she showed herself smiling in a red costume with a matching hat and briefly waved to photographers and onlookers.

"Your Majesty, Honorable Queen. Today is a great day and a day of celebration," said Bishop Peter Skov-Jacobsen of Copenhagen. For over 50 years she has been encouraging people to be human and kind. "They share life with us. They give us a glimpse of joy and vulnerability and make us proud," he said.

Margrethe has been Queen of Denmark since January 14, 1972. She is very popular with the people. The top Dane just doesn't seem to have been able to celebrate celebratory days lately: first the big party for her 80th birthday in spring 2020 had to be canceled due to the first peak of the corona pandemic, then the omicron variant of the corona virus drove to the deadline her 50th anniversary of the throne in January 2022. Margrethe therefore decided at the time to postpone the celebrations for half a century on the throne to this Saturday and Sunday – but then the Queen died two days earlier.

After the news of his death, Margrethe asked her court to reduce and adjust the anniversary program at short notice. Celebrate while others mourn: Margrethe apparently thought that was absurd. The big folk festival, where she wanted to show herself to the people on the balconies of Amalienborg Palace and Copenhagen City Hall and in a carriage, was therefore canceled. A gala dinner at Christiansborg Palace, the seat of the Danish Parliament, is on the program late on Sunday evening. 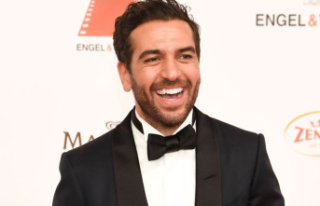