"The Daily Show": Trevor Noah gives up the moderation

Trevor Noah (38) wants to break new ground: The host wants to hand over the moderation of "The Daily Show", as he announced during a recording. 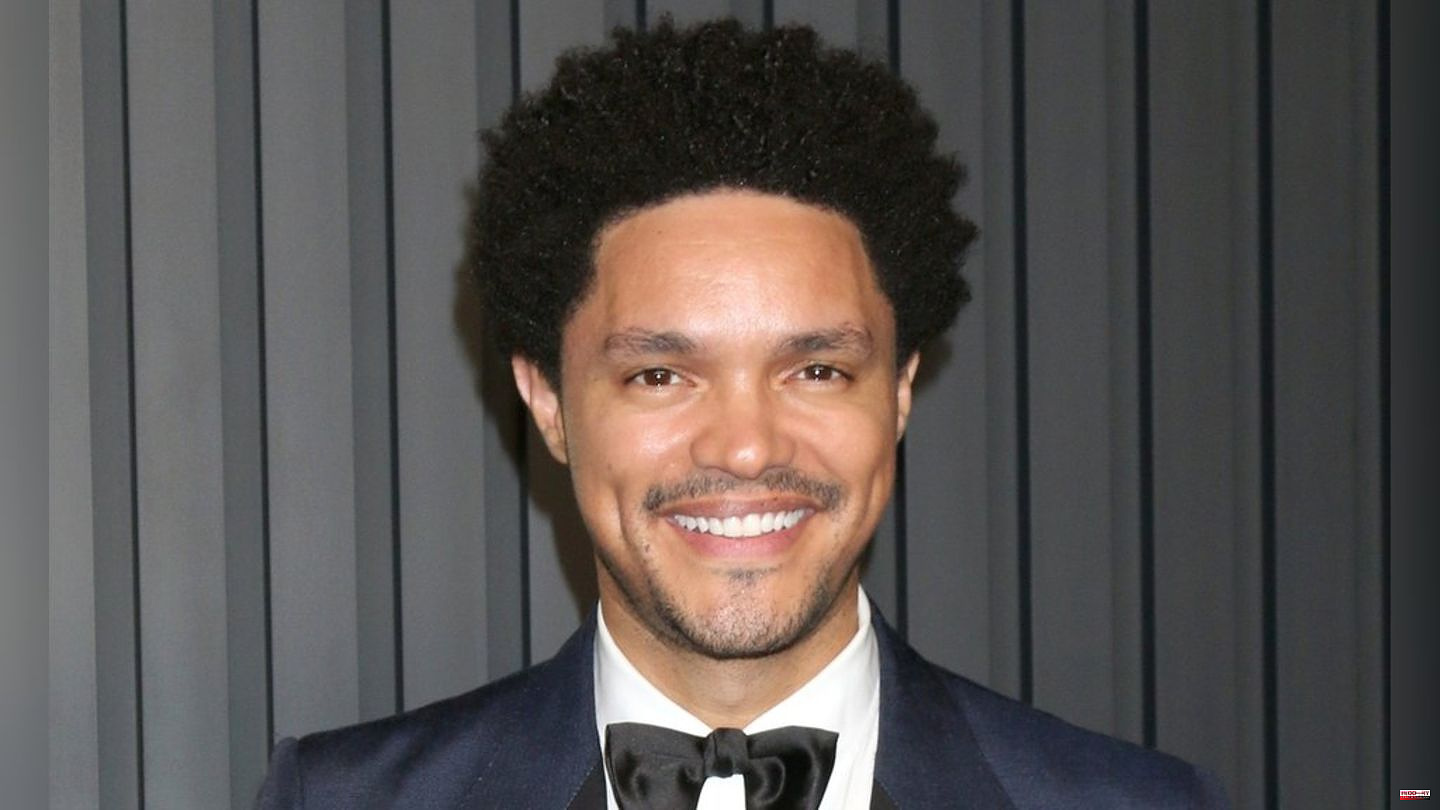 Trevor Noah (38) wants to break new ground: The host wants to hand over the moderation of "The Daily Show", as he announced during a recording.

For seven years, Noah was the face of the award-winning satirical show from New York. He loved hosting the show, he said during Thursday's taping. The video can be seen on YouTube.

Noah was born in Johannesburg, South Africa and moved to America in 2011. After appearances on the "Tonight Show" with Jay Leno (72) or the "Late Show" with David Letterman (75), he soon worked regularly for the "Daily Show". In 2015 he took over the job as moderator of the show from Jon Stewart (59).

"I'm really grateful to the network for believing in this random comedian that no one on this side of the world knew," said Noah. "I never dreamed I would be here. I felt like I was in Charlie and the Chocolate Factory. I came for a tour of the show and the next thing I know, I was given the keys."

A lot had happened during his "term in office": the political end of Obama, the Trump election and years, the storming of the Capitol, the pandemic. Especially the latter, as Noah pointed out: "I've been thinking about what we've been through: the Trump presidency, the pandemic and... more pandemic."

After two years of the pandemic, he would have realized that his time on the show was now over. He misses learning new languages ​​(he already speaks seven languages), traveling to other countries and doing shows there, "I just miss doing everything, everywhere."

When exactly the last edition of "The Daily Show With Trevor Noah" will take place is not yet known. A successor has yet to be found.

1 US author: Elizabeth Strout honored with Siegfried... 2 Stock exchange in Frankfurt: Dax oscillates around... 3 Now double digits: Nick Cannon has become a father... 4 Farewell: Ferfried Prince of Hohenzollern is dead 5 Corona pandemic: Lauterbach's "good news"... 6 "Community": Sitcom will be continued with... 7 State media: 19 dead in clashes in southeastern Iran 8 Crime: 37-year-old shot in NRW - perpetrator on the... 9 Allegations of extremism: But no rest: Melanie Müller... 10 "Community": Sitcom will be continued with... 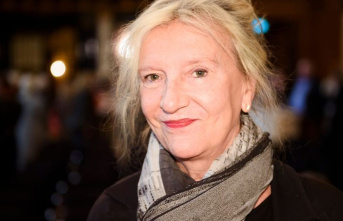