Crime: 37-year-old shot in NRW - perpetrator on the run

A 37-year-old man was shot dead in Dormagen in North Rhine-Westphalia on Friday. 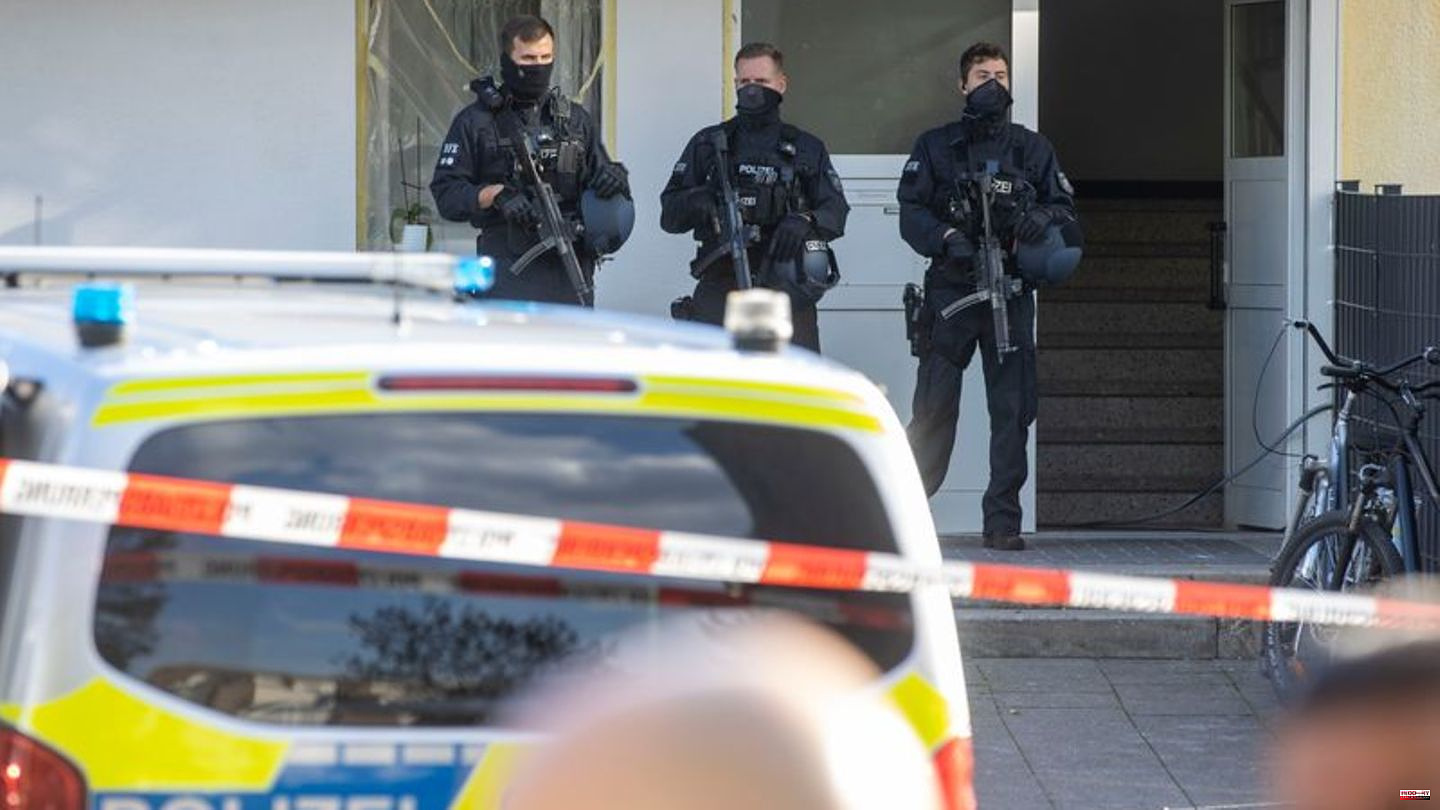 A 37-year-old man was shot dead in Dormagen in North Rhine-Westphalia on Friday. That is what the police said. Several media had previously reported. The area around a kiosk was cordoned off as a crime scene. Forensic technicians secured traces in the kiosk. They later also examined a rental car parked in front of it.

The police searched for the shooter with dozens of officers. A police helicopter was also used. The background to the fact is still open, it said. The police did not deny indications that the shooter should come from the family environment of the victim. The public prosecutor's office could not be reached at first. 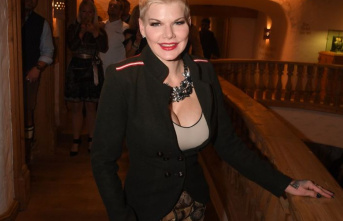 Allegations of extremism: But no rest: Melanie Müller...