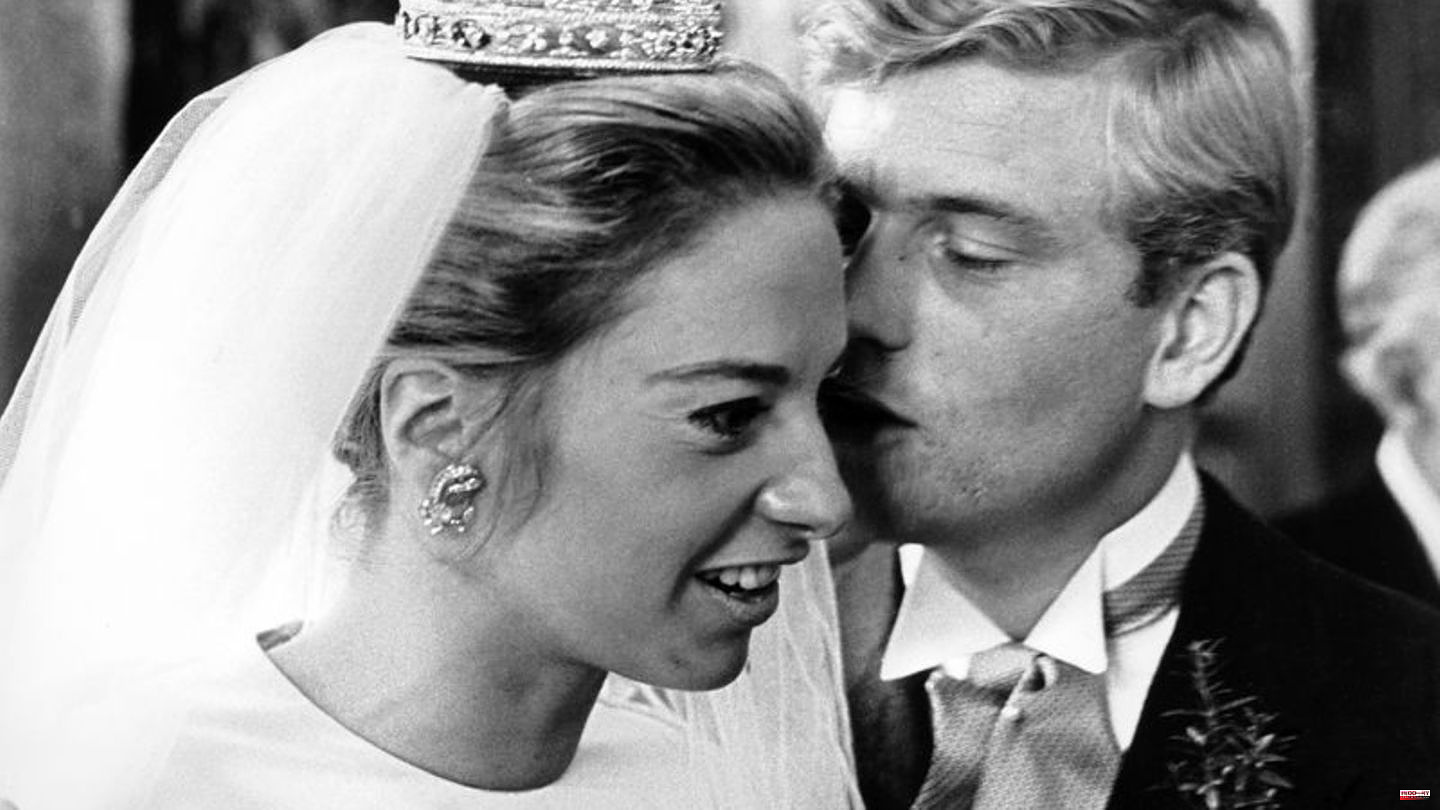 Ferfried Prince of Hohenzollern, also known as Prince Foffi, died of heart failure in Munich. This was announced by the House of Hohenzollern on Friday in Sigmaringen. September 26 was given as the date of death.

"Bild" and "Bunte" had previously reported with reference to the closest family circle. Hohenzollern Castle in the Zollernalb district is the ancestral seat of the Prussian royal family and the princes of Hohenzollern.

While the family is otherwise reserved in Swabian style, Prince Foffi sought media publicity for years. The highlight was his liaison with Tatjana Gsell a few years ago. They called themselves "Grunzelchen" and "Schnitzelmeierin" and even wanted to invite the English Queen to the wedding. In the end, however, nothing came of the fourth marriage.

1 Corona pandemic: Lauterbach's "good news"... 2 "Community": Sitcom will be continued with... 3 State media: 19 dead in clashes in southeastern Iran 4 Crime: 37-year-old shot in NRW - perpetrator on the... 5 Allegations of extremism: But no rest: Melanie Müller... 6 "Community": Sitcom will be continued with... 7 Human rights: Nobel laureate Gurnah criticizes Dangarembga... 8 Energy: VAT on gas and district heating will decrease... 9 Income: Heil wants to present a package to strengthen... 10 Next midfield reinforcement? PSG close to Sportings... 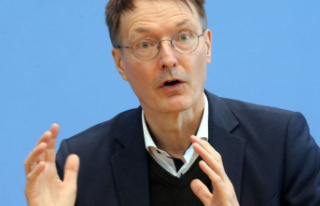