It was not initially clear whether the clashes in Sistan-Baluchestan were related to protests that have been going on for two weeks and were sparked off by the death of the young Kurdish woman Mahsa Amini after she was arrested by the vice squad. 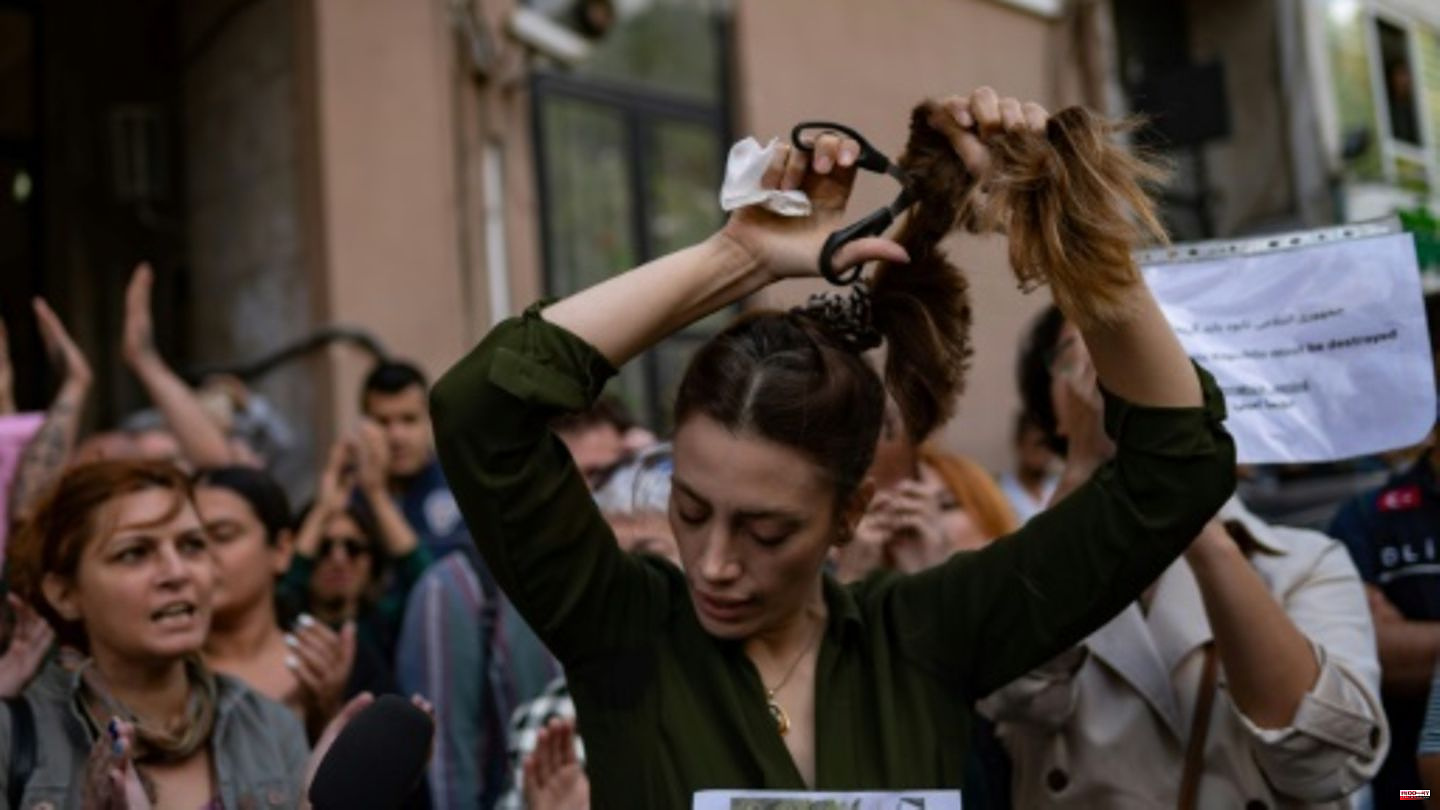 It was not initially clear whether the clashes in Sistan-Baluchestan were related to protests that have been going on for two weeks and were sparked off by the death of the young Kurdish woman Mahsa Amini after she was arrested by the vice squad. Clashes between security forces and armed groups are frequent in the province bordering Pakistan and Afghanistan. Often they are smugglers or separatist or extremist groups.

London-based TV channel Iran International showed footage Friday from Sahedan, the provincial capital of Sistan-Baluchestan, apparently showing police officers firing their guns at men attacking a police station. Also seen were men with bleeding wounds lying on stretchers. However, the AFP news agency was initially unable to verify the authenticity of these images.

Iran's intelligence ministry said nine foreigners had been arrested in connection with the protests since Amini's death. According to the information, at least one German is among them. The foreigners were arrested "on the spot" or "involved in the unrest".

According to this information, the nine arrested foreigners come from Germany, Poland, Italy, France, the Netherlands, Sweden and other countries. No further details were given as to the reasons and circumstances of their arrest. In addition, 256 members of banned opposition groups were arrested, the ministry said.

Since the protests began, the Iranian authorities have accused forces abroad, primarily in the United States, of being behind or fueling the demonstrations. The security forces are cracking down on the protests with great severity.

According to the human rights organization Iran Human Rights (IHR), at least 83 people were killed during the protests as a result of the harsh behavior of the security forces. The semi-official Iranian news agency Fars reported around 60 deaths. These figures do not include the 19 dead in Sistan-Baluchestan.

During the protests, women keep taking off the mandatory headscarves, sometimes even burning the scarves. The 22-year-old Amini was arrested two and a half weeks ago by the moral police in the capital Tehran, apparently because she had not worn the Islamic headscarf according to the rules. According to activists, she was beaten by the police and later died in hospital as a result.

Amnesty International accused the Iranian authorities of deliberately using deadly force to quell the protests. According to an official document leaked to the human rights organization, the commander of the armed forces in the province of Masandaran instructed his subordinates "to take merciless action, even to the point of causing deaths, against any kind of unrest by rioters and anti-revolutionaries".

1 Crime: 37-year-old shot in NRW - perpetrator on the... 2 Allegations of extremism: But no rest: Melanie Müller... 3 "Community": Sitcom will be continued with... 4 Human rights: Nobel laureate Gurnah criticizes Dangarembga... 5 Energy: VAT on gas and district heating will decrease... 6 Income: Heil wants to present a package to strengthen... 7 Next midfield reinforcement? PSG close to Sportings... 8 Report: Nkunku already completed medical for Chelsea! 9 Storm: Florida struggles with damage from Hurricane... 10 Environmental disaster: fish deaths in the Oder: a... 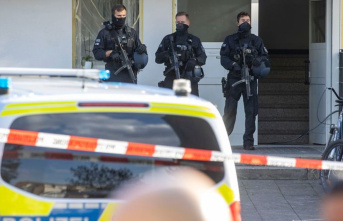