"And Just Like That...": This role will be played by Tony Danza

Tony Danza (71) has been signed for a recurring role in the second season of "And Just Like That. 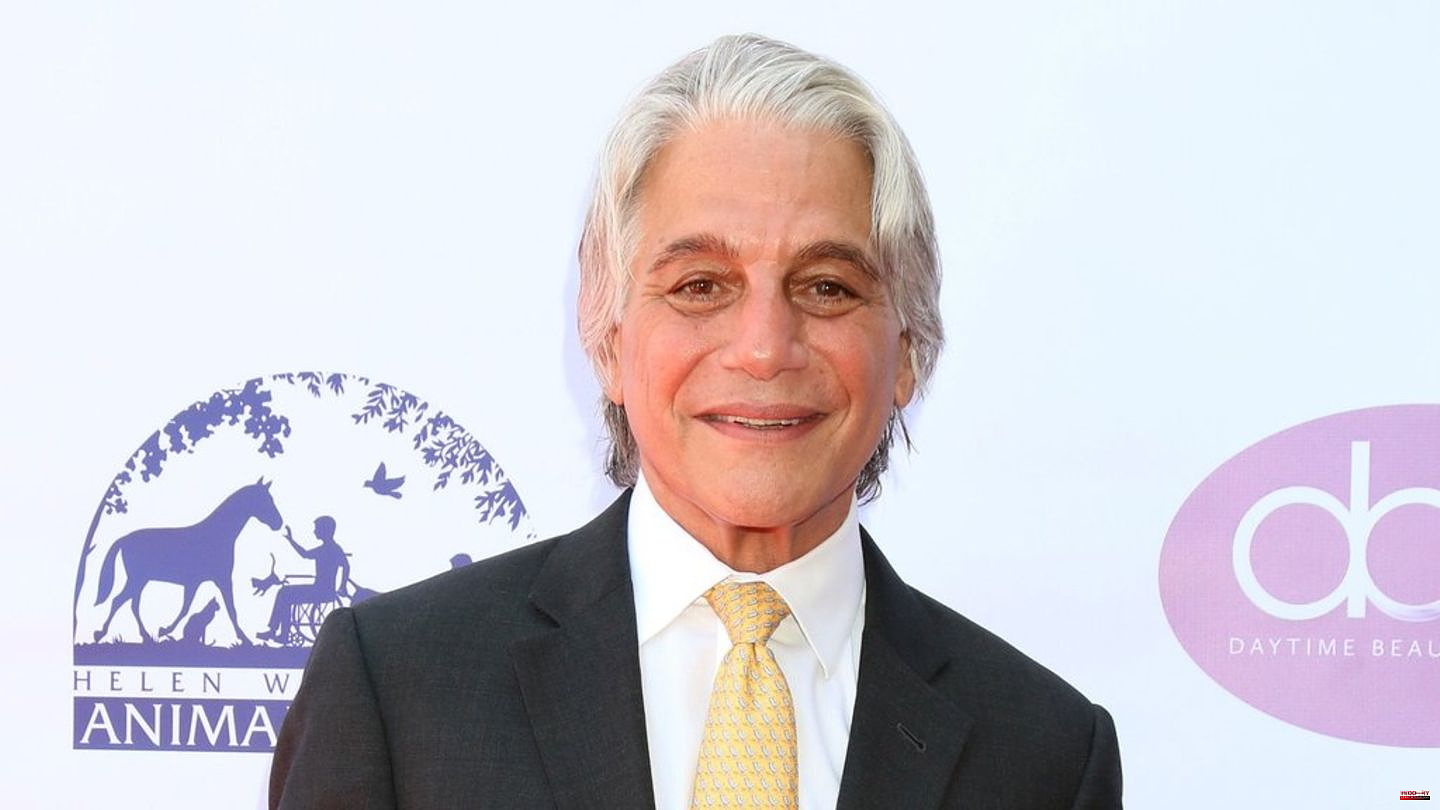 Tony Danza (71) has been signed for a recurring role in the second season of "And Just Like That...". This is reported by the industry portal "Deadline". The actor confirms the news by sharing it on his Twitter channel. He is said to play himself in the "Sex and the City" spin-off.

In the season one finale, Chez Diaz (Sara Ramirez, 48) announced the former "Who's the Boss?" star. The non-binary character announced he's moving to Los Angeles for a project that Tony Danza may be involved with. "Tony Danza is coming to read for my father. He may not be Mexican or Irish, but he is Tony Danza".

Danza lured in the cult sitcom "Who's the Boss?" from 1984 to 1992 an audience of millions in front of the screens. Amazon Prime Video is currently working on a reboot of the sitcom classic. According to a "Deadline" report, Alyssa Milano (49) is back on board alongside Danza. The two once again embody the central father-daughter duo Tony and Samantha.

Filming on the sequel to "And Just Like That..." has already begun. Carrie Bradshaw actress Sarah Jessica Parker (57) announced this on Instagram at the end of September. She shared a picture of the cover of the script for the first episode of the second season "And Just like That..." with her followers. She wrote: "Just so much. For the moment". To be on the safe side, Parker had previously crossed out the title of the opening episode so as not to spoil the fans.

An official start date for the second season of "And Just Like That..." has not yet been set. In season one, however, almost exactly half a year passed between the start of filming and the premiere of the first episode. If "And Just like That..." remains in this schedule for season two, the new episodes should flicker across the screens in the spring of next year.

1 Cold season: dry nose? Stiftung Warentest shows which... 2 Kevin Kühnert: SPD politician is in safe hands 3 Interior: Living trends 2022: These decorative highlights... 4 UK: 17th-century gold coins found under kitchen floor... 5 238th day of war: Kyiv: Putin's state of war... 6 Olaf Scholz: The chancellor speaks a word of power... 7 Including recipe book: Checking out the Just Spices... 8 Mental health: have courage! How to get through these... 9 On a school trip: 18-year-old takes a "special"... 10 Records: 23-year-old swims along the west coast of... 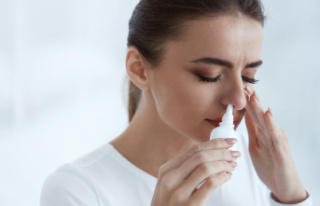