Shakira: Is she singing about her breakup with Piqué now?

Shakira (45) has not had it easy in recent months: first she and her longtime husband Gerard Piqué (35) announced their separation. 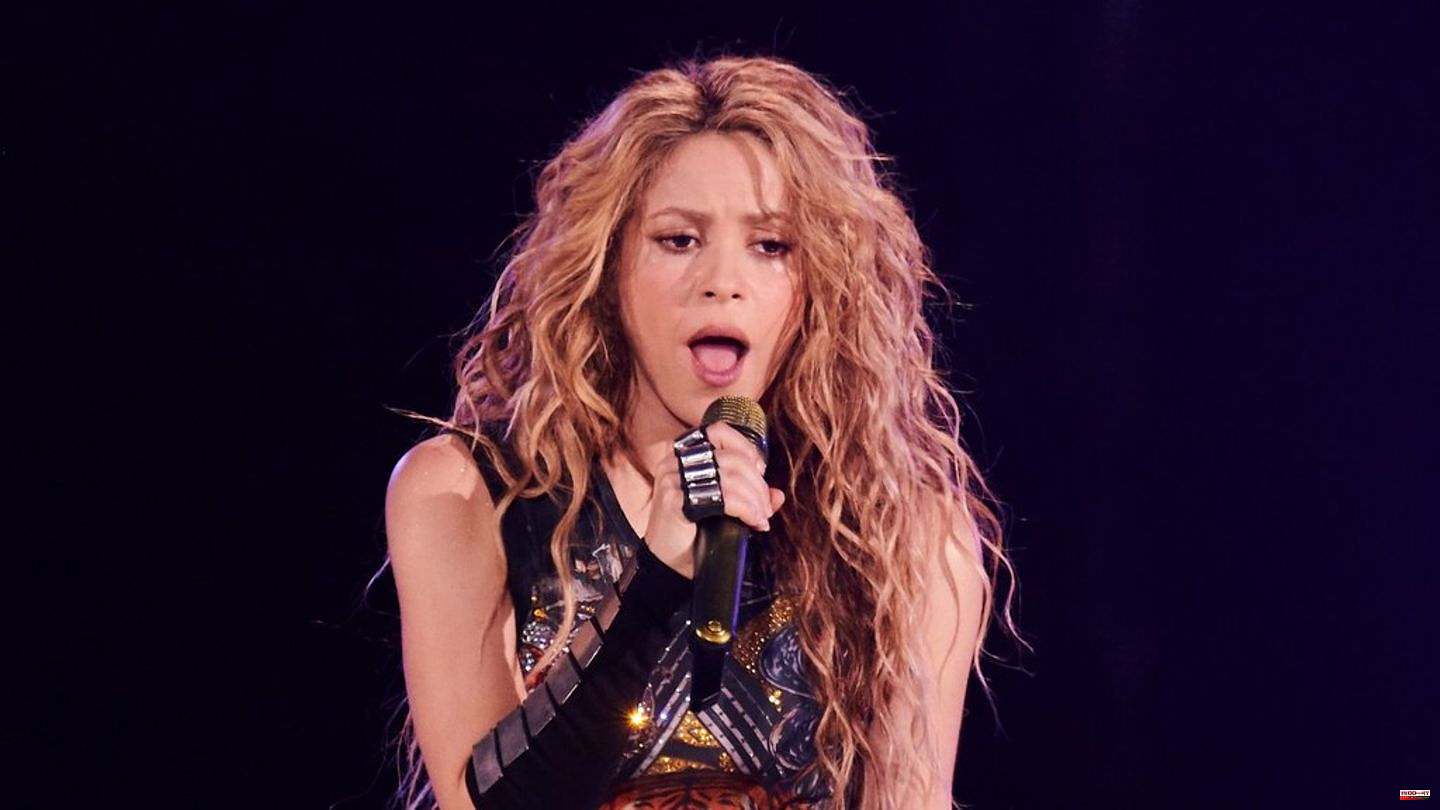 Shakira (45) has not had it easy in recent months: first she and her longtime husband Gerard Piqué (35) announced their separation. Now she is being tried in her adopted country of Spain for tax evasion. But all that doesn't stop the Colombian from releasing new music. In the night from Wednesday (October 19) to Thursday, her new song "Monotonia" premiered. The duet with the Puerto Rican singer Ozuna (30) has a special meaning in view of the events.

"It wasn't your fault, it wasn't my fault. It was the fault of the monotony. I never said anything, but it hurt. I knew it would happen," sings the native Colombian at the beginning of the song. Although the musician gives no indication that these lines are about her own separation, she only recently announced that she was still suffering from the marriage. "I was silent and tried to process it, it's difficult to talk about it," she told Elle in September.

The accompanying music video for the single has it all. In a supermarket, Shakira meets Ozuna, who appears to be her ex-boyfriend. With a gun he shoots the singer a hole in the chest. Seriously injured, the 45-year-old literally takes her heart in her hands and wanders through crowds with it. At the end of the clip, she manages to get the heart locked up. The video already has over 8.6 million views on YouTube. 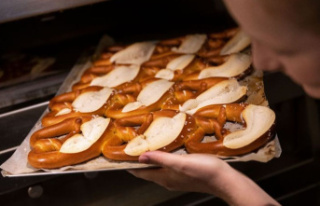