British Prime Minister Liz Truss wants to give up her post. 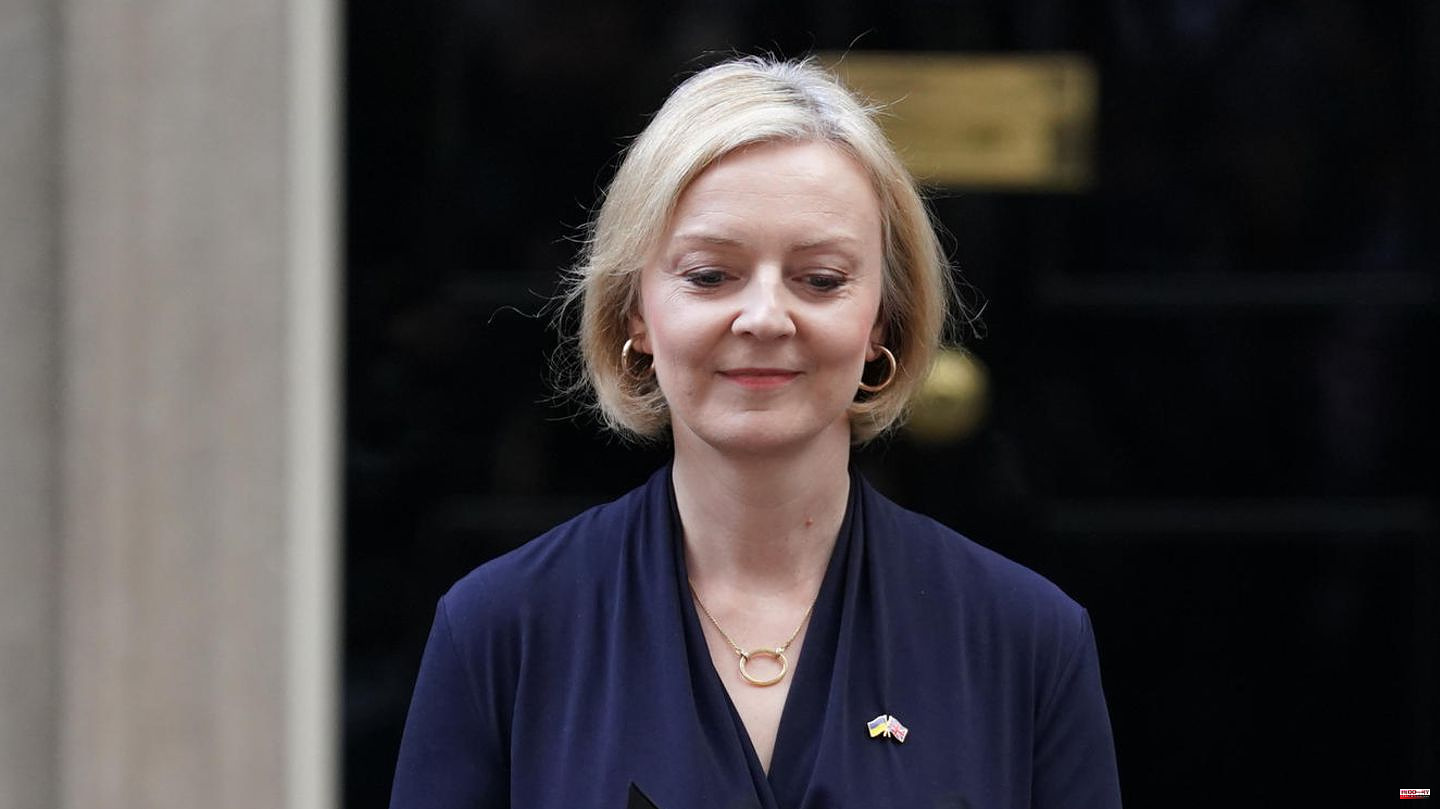 British Prime Minister Liz Truss wants to give up her post. "In view of the situation, I recognize that I cannot fulfill the mandate given to me by the Conservative Party," she said at a short-notice press conference outside her government seat in London on Thursday. "I spoke to the king to let him know that I am stepping down as leader of the Conservative Party," Truss said after just six weeks in office. She wants to remain in office as prime minister until a successor is found. According to the outgoing head of government, this process should take place within the coming week.

The 47-year-old successor to scandal-ridden ex-Prime Minister Boris Johnson came under enormous pressure after her economic policies wreaked unprecedented havoc on the financial markets within a few days. Truss had to make a 180-degree political turn and lost two of her key ministers, Kwasi Kwarteng as finance minister and Suella Braverman as interior minister, within a week.

Around 24 hours before her resignation, she had protested in the British House of Commons that she did not want to give up and that she was "a fighter". Although she pointed out the difficult economic times and the political instability across the continent, she also admitted that she could no longer implement her vision of radical economic growth under the current conditions.

Scottish Prime Minister Nicola Sturgeon has called for a general election in the UK after the collapse of the British government. "A new election is now a democratic imperative," wrote the Scot on Twitter on Thursday. "There are no words to adequately describe this shambles," said Sturgeon. Ordinary citizens would have to pay the price for this. The interests of the conservative Tory party, which wants to find a successor to Truss within a week, should now play no role. 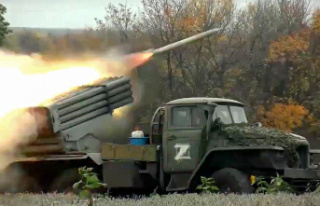 War in Ukraine: US investigators stop smuggling of...