driving legend: cult model is revived - the Moke Californian comes back as an electric car

As early as 2014, the Chinese carmaker Cherry tried to breathe new life into the legendary Mini Moke. 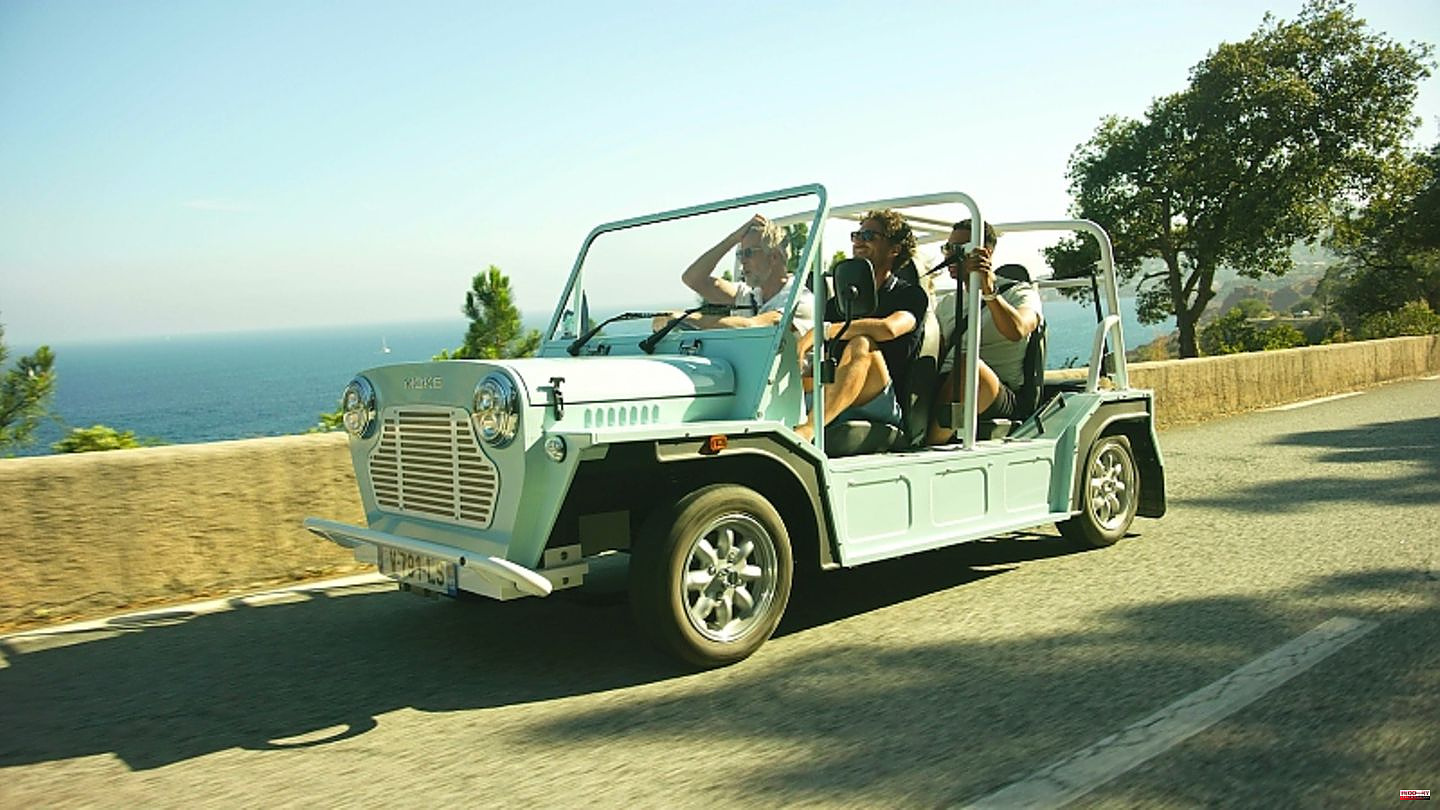 As early as 2014, the Chinese carmaker Cherry tried to breathe new life into the legendary Mini Moke. Not many were sold and the next attempt last year with a combustion engine was also a non-starter. But now it should finally run better with an electric drive. After 40 years, Moke is bringing his Californian back to the road with an electric version. Moke International now owns the original Moke trademarks of the British Motor Corporation. Like its European brother Electric Moke, the electric Moke Californian is produced at the Fablink Group's manufacturing facility in Northamptonshire, Great Britain. Its name pays homage to the 1977 Moke Californian - an improved version of the Mini Moke that was sold in America and ceased production in 1982.

The look is exactly as you know it from the original Moke. But instead of the well-known petrol engine, the 800-kilogram Electric Moke is powered by a 44-hp electric motor, which makes it a manageable 80 km/h. The maximum range: also manageable 120 kilometers per hour. In a stately four hours, the Moke Californian regains its full willingness to perform after the work is done. At 3.23 meters, the new version is 19 centimeters longer than the ancestor. It looks similar with the width of 1.66 meters (plus 30 centimeters), the height of 1.56 centimeters (plus eight centimeters). Isobel Dando, CEO of Moke International: "It's great to be able to bring a true Moke car to the US market for the first time in 40 years. The original Moke Californian represents an incredibly important chapter in the company's rich history; we are proud that the Moke lives on and can be enjoyed in the electric era."

The prototypes built by the British Motor Corporation in 1959 were developed under the code name "The Buckboard". Originally, the Mini Moke was intended as a light military vehicle that could be parachuted into war zones, helping troops quickly negotiate rough terrain. Marketed domestically as a utility vehicle for farmers and labourers, it quickly found a following around the world, particularly in the south of France and Australia where its rugged build and open roof made it the ultimate beach shuttle.

The beach vehicle made a name for itself as a cult vehicle in the 1960s, especially among celebrities and in the film industry. There were many variants of the original Mini Moke until production ceased in 1993. The Moke Californian, which was sold in the USA from 1977 to 1982, was particularly well known. Design-wise, it deviated from the utilitarian look of the Mini Moke, making it popular with a young, fashion-conscious crowd in sun-soaked spots like Playa del Rey and Cayucos.

Mini father Alec Issigonis designed the British midget about 60 years ago for the British Motor Corporation (BMC). Almost 50,000 Mokes were produced between 1963 and 1992. The roofless car soon became a symbolic vehicle for the beach boy generation. British designer Michael Young has given the open four-seater a little refreshment. Since the brand's tentative revival in 2017, Moke International's production has been based between the Midlands and France, with the first vehicles being developed in the UK and assembled on the European continent. The full move back to the UK has been made possible by UK government grants from the Niche Vehicle Network, as well as the recent trade deal giving UK car companies duty-free access to EU markets based on defined rules of origin. "The return of full Moke production to the British shores is a homecoming for one of our country's most beloved icons. Since reviving the brand in 2017, we've re-enthralled existing enthusiasts and introduced a whole new generation with the perfect combination of familiarized with the fun, utility and open-air enjoyment of the Moke," says Isobel Dando. "This is reflected in significant demand in our home market and validates our plans to launch the ultimate beach-to-resort vehicle globally."

Headquartered in Northamptonshire, England, Fablink Group is a leading Tier 1 supplier of automotive structures and complete vehicle assemblies to a number of global OEMs. The Fablink Group provides comprehensive design, manufacturing and engineering services to some of the world's leading car manufacturers including Jaguar Land Rover and Morgan. The company has a production area of ​​over 45,000 square meters and employs around 700 people at its six UK locations. 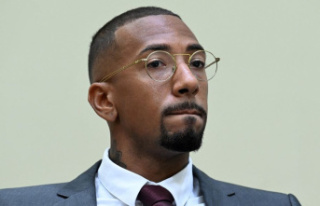