The BBC has donated around £1. 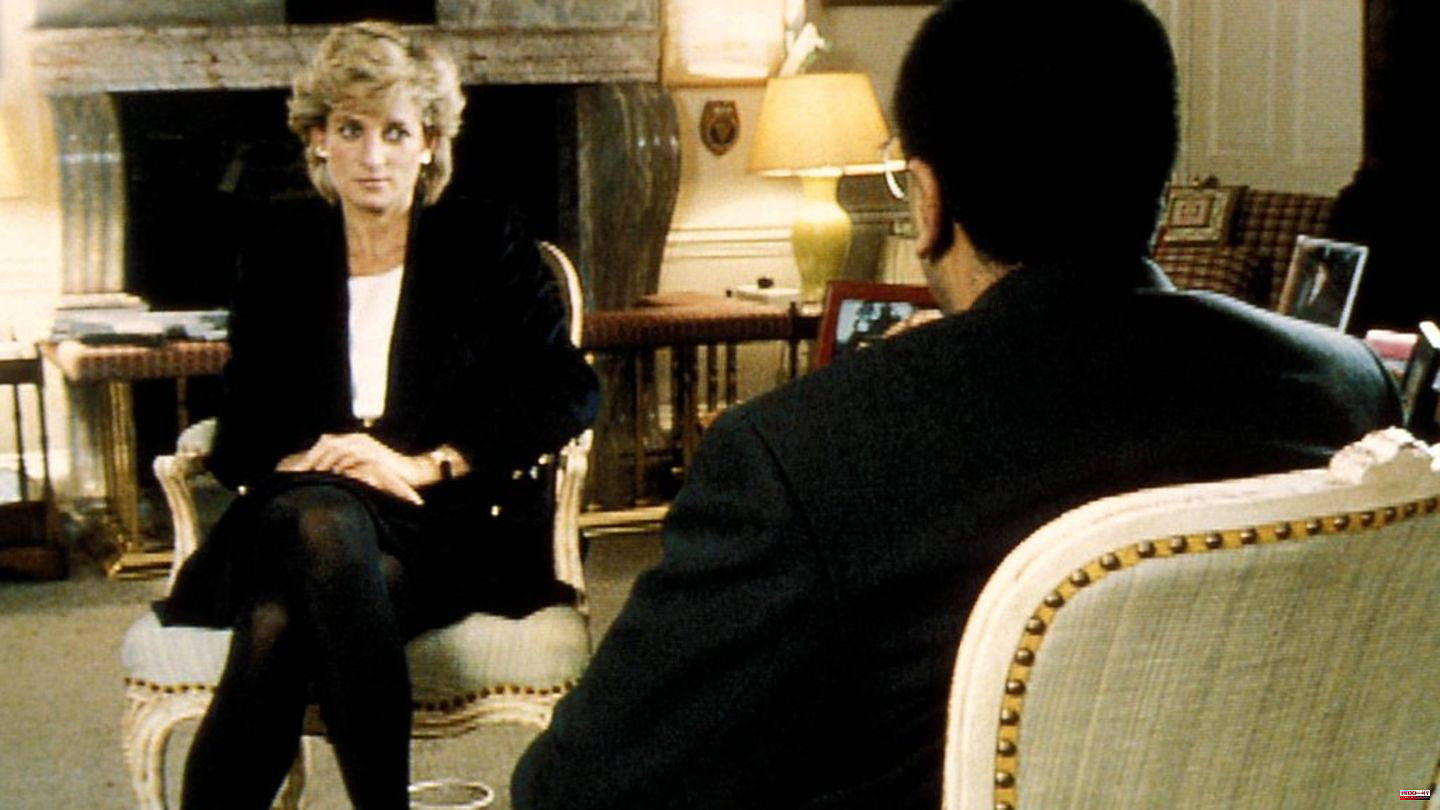 The BBC has donated around £1.42million (about €1.64million) of proceeds generated from the famous Diana interview to charity. This is announced by the UK public service broadcaster on its website.

The controversial and legendary interview has caused a sensation since 1995 - then because of Princess Diana's (1961-1997) private statements, today because of the unfair means that journalist Martin Bashir (59) used to force the conversation. He had put the princess under pressure with forged documents.

The now equivalent of 1.65 million euros has been divided among six organisations: Centrepoint, a charity that supports young homeless people, the Great Ormond Street Hospital, the teaching hospital for children's medicine, the Leprosy Mission, which works to help leprosy sufferers, the National Aids Trust, which supports people living with HIV, the cancer center Royal Marsden Cancer Charity and the English National Ballet. All organizations whose missions Lady Di had also supported during her lifetime. The seventh part goes to the Diana Award, which was established in her honor.

A spokesman said of the donation move that the BBC believes it is "the right and appropriate course of action". The broadcaster had previously paid compensation to several people who had been injured, such as Diana's former private secretary. In addition, all prizes won by the interview had already been returned. BBC Director General Tim Davie (55) also assured "never again" to show excerpts from the conversation.

During the BBC interview with Princess Diana in November 1995, an estimated 22.8 million people watched as the then-wife of the British heir to the throne spoke about her marital problems and her eating disorders. She admitted to an extramarital affair that now Duchess Camilla, 75, was a "factor" in the marriage's breakdown and confirmed rumors that she was self-harming. Diana and Prince Charles (73) divorced shortly thereafter. The image of the royals as a "satisfied, caring and united" family was destroyed by the interview, as the BBC now recapitulated.

1 Roland Kaiser: What does the album "Perspectives"... 2 Gas pipeline: No gas through Nord Stream 1 for the... 3 Berlin: Brisk crowds at the electronics fair IFA 4 Russian invasion: War against Ukraine: This is the... 5 House search: Detailed list of Trump documents released 6 Baltic Sea pipeline: No gas through Nord Stream 1... 7 Economic policy: G7 want to push through price caps... 8 Crime: 25-year-old dies after attack at CSD - arrest 9 "The Crown": You play William and Kate in... 10 Actors : Timothée Chalamet at the Venice Film Festival 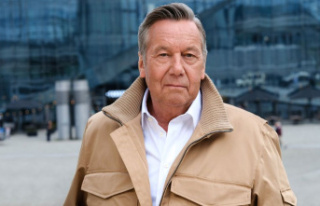 Roland Kaiser: What does the album "Perspectives"...