Royal autobiography: When fate becomes an opportunity: "Spare" is Harry's liberation – and is already making everyone tremble

The British tabloids have been in a frenzy since the official publishing announcement of "Spare". 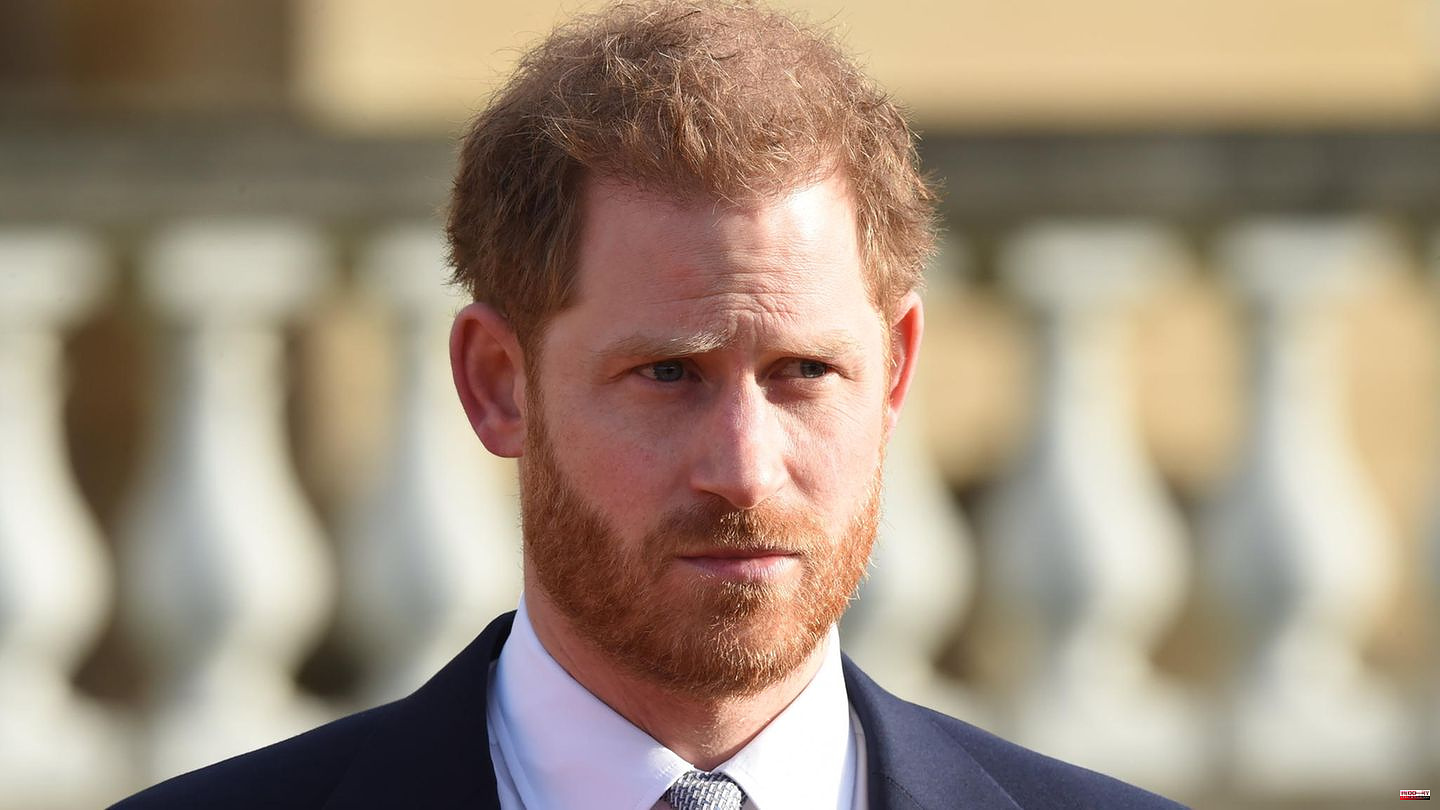 The British tabloids have been in a frenzy since the official publishing announcement of "Spare". However: When weren't they when it came to Prince Harry and Duchess Meghan? So it's not a bad sign. On the contrary, because the king's son's autobiography is intended to shake people up. It is the story of Henry Charles Albert David, Duke of Sussex. And it seems to worry the palace and the media so much that in the past few hours the reports have almost rolled over.

The Daily Mail screeches about Harry's "nuclear" biography on its homepage, insisting that it includes criticism of everything and everyone. The palace lawyers are "on standby". The "Mirror" in turn tells eight "bombs" that Harry could detonate in his book. The "Sun" calls "Spare" a "swipe" on its front page.

Why so much evil - and should Harry even care?

The simple answers would be: "It doesn't matter" and "No". But it's not that easy. It will have been clear to Harry (and Meghan as his closest adviser) that his title choice would be picked apart. With "Spare" he chose the term that has long described its function, its existence. And at the same time represents a centuries-old tradition in royal houses. There's William in the top position as heir to the throne and there's Harry, the reserve and substitution option.

At least until 2013, when Prince George, William's successor to the throne, was born. Nine years to create a new identity and free yourself from old stigmatizations. Each of us will know when certain things are attributed to us - and how difficult it is to break free from them. That the press is now pouncing on Harry because he felt like a surrogate for so long, and maybe even still feels that way, is nothing but hypocrisy and lacks any empathy.

It will be much more exciting to read whether the prince managed to step out of the shadow of the "Spare" and found himself. Who is he if he's not the reserve? What does the search for self do to him?

Finding himself also means Harry will look back on his childhood and youth. In the announcement, publisher Penguin Random House first described the scene when he and his brother walked behind the mother's coffin. Diana's life and death left a deep mark on her youngest son, as he has often emphasized in interviews. It can be assumed that Harry will examine and evaluate the behavior of everyone involved before and after the accident in Paris. It's no wonder the palace is in "concern" according to the Daily Mail.

The eternally proclaimed mantra "Never complain, never explain" has rightly become obsolete in the 21st century. Criticism should also be possible within one of the most famous families in the world. The question that remains is how Harry phrases it. And whether there is an opportunity afterwards to work on the relationships - or whether everyone is so offended that all communication is destroyed. One or two tabloids on the island will hope for second and do their best to ensure it. For years the Daily Mail has been trying

The publication of his autobiography is a liberating blow for the Duke of Sussex. Finally he can tell everything that is burning on his soul. From his point of view, of course. Over the past few years, he has repeatedly talked about how much certain events have shaped him, above all, of course, the death of his beloved mother. An all-encompassing picture has so far been denied to the public. It's also probably what scares palace staff and the royal family the most. It's not the kind of criticism Harry might utter, but the picture of a potentially highly dysfunctional family. When "The Firm" comes before the family. And everyone can form their own opinion from January 10th on whether this order is the healthiest. 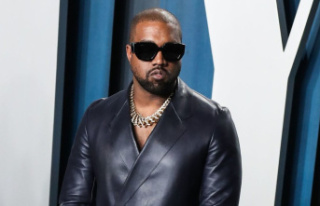