Military strategy: USA: China is the greatest danger, Russia is an "acute" threat

In its new military strategy, the US government sees China as the greatest permanent threat. 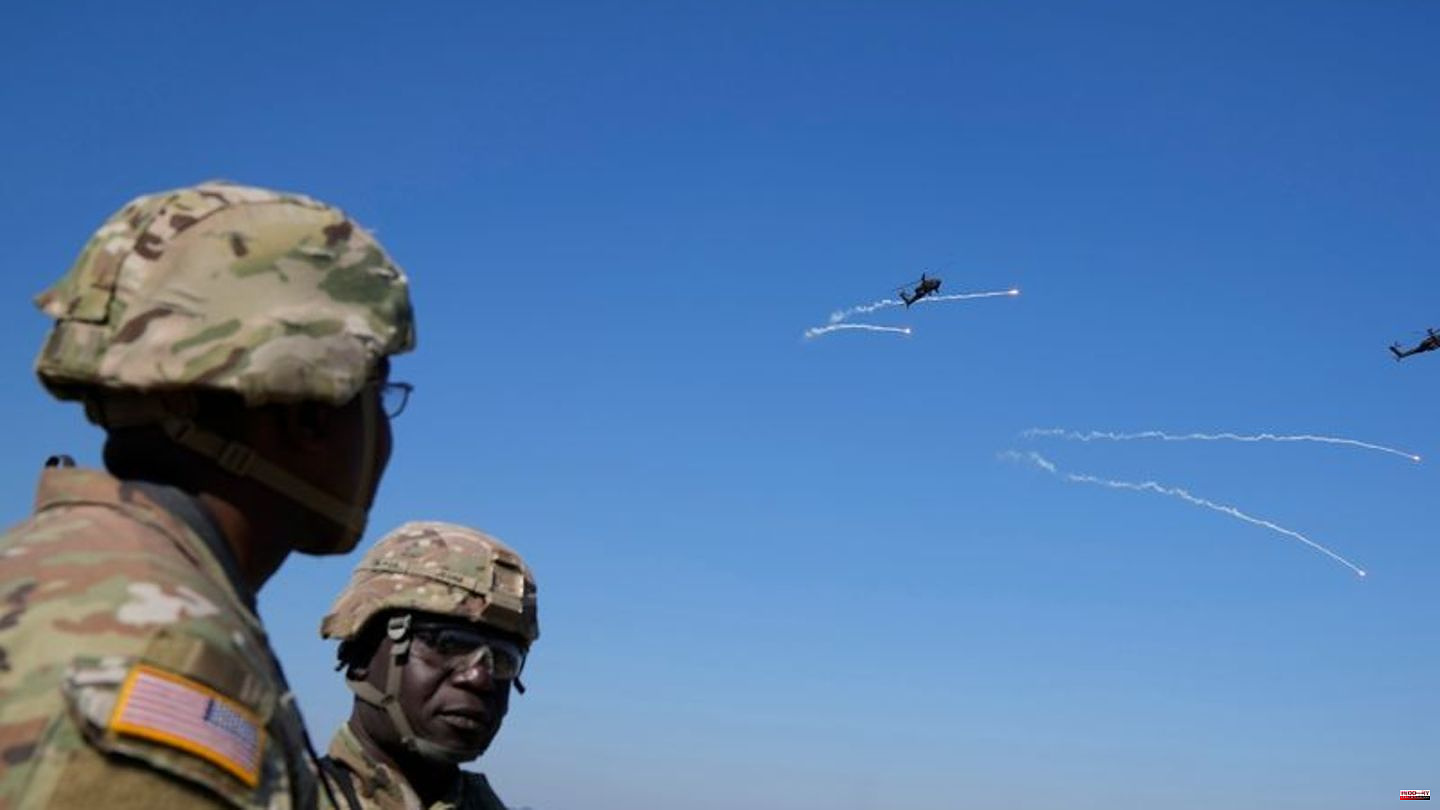 In its new military strategy, the US government sees China as the greatest permanent threat. It is the only country that "both wants to restructure the international order and increasingly has the strength to do so," said Secretary of Defense Lloyd Austin when presenting the strategy on Thursday.

Russia, on the other hand, is classified as an "acute" threat. The word was chosen carefully, Austin emphasized. "Unlike China, Russia cannot systematically challenge the United States in the long term," Austin said. "But Russian aggression is a direct and acute threat to our interests and values."

use of nuclear weapons

With regard to the use of American nuclear weapons, it is said that a very high threshold will continue to be set. However, the strategy does not stipulate that they should only be used in response to a nuclear attack.

For North Korea, the strategy includes a warning that the use of nuclear weapons against the United States or its partners would mean "the end of the regime" of ruler Kim Jong Un. "There is no scenario in which Kim's regime could use nuclear weapons and survive," the Pentagon said. With regard to Iran, it is said that the country does not currently have a nuclear weapon "and we currently believe that it is not trying to get one". However, Iran is building nuclear capabilities that would allow nuclear weapons to be developed.

The SLCM-N sea-launched cruise missiles, introduced under US President Donald Trump in 2018 and capable of carrying nuclear warheads, are being phased out. It was concluded that they weren't necessary, Austin said. "We have sufficient capabilities in our nuclear arsenal." When asked by journalists whether this could send the wrong signal to Russian President Vladimir Putin, he denied: "He knows what our capabilities are." Another controversial Trump-era project, the W76-2 nuclear warhead for submarine-based missiles, was retained.

1 Confederation of German Trade Unions: DGB warns of... 2 Unions: Warning strikes announced in metal and electrical... 3 Social Media: What makes Elon Musk out of Twitter? 4 Justice: Boris Becker has been behind bars for six... 5 Timely Schröder change to RB Leipzig is "nonsense" 6 Werder Bremen: The expected line-up against Hertha... 7 Zara Tindall's husband: He is already in Australia:... 8 Tweets of the week : "K1: 'You know what's... 9 Pearls of Kremlin propaganda: this man is too hot... 10 Consumers: gas supply and sick pay - that will change... 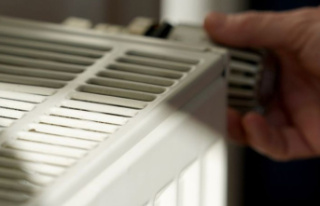