There is a dispute about the planned citizen benefit. 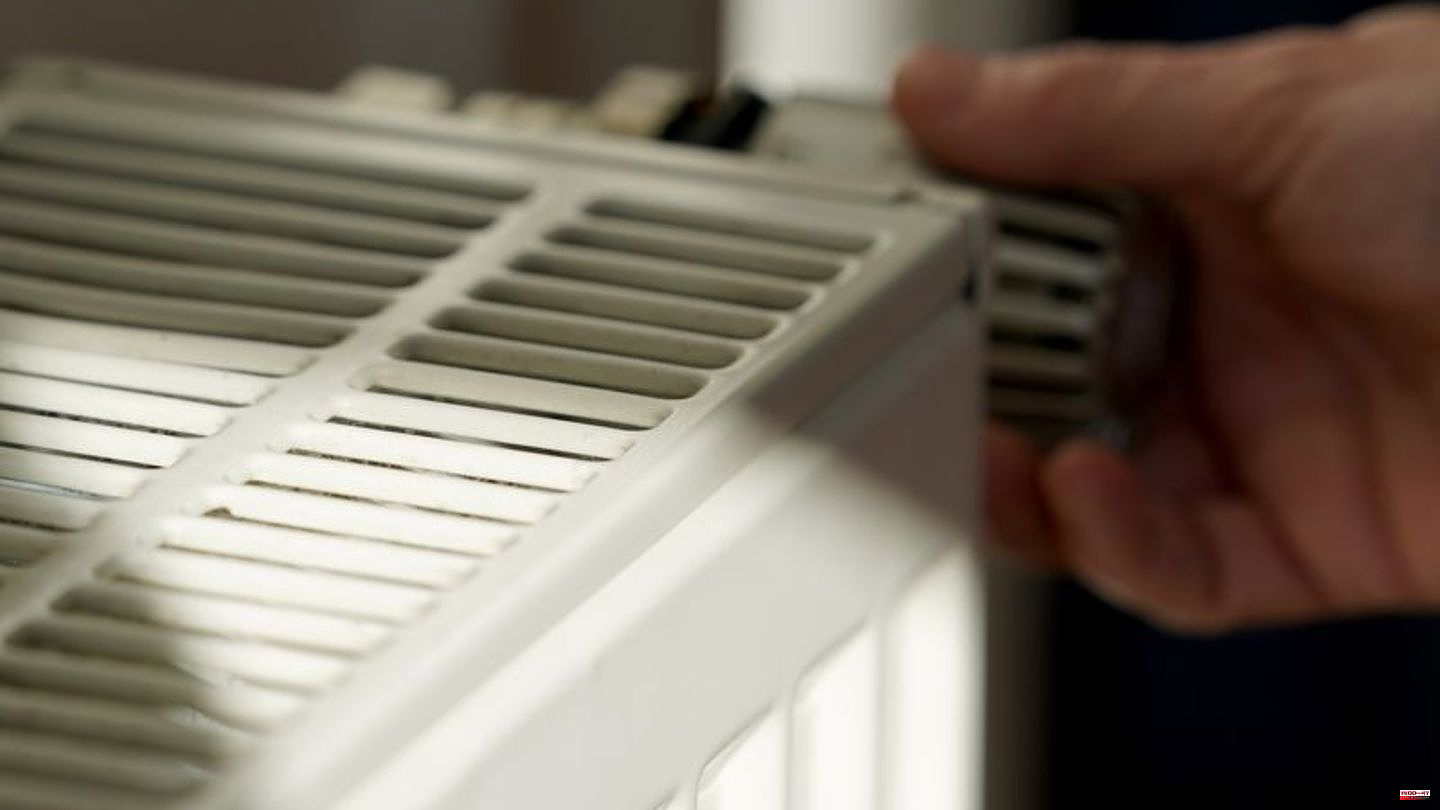 There is a dispute about the planned citizen benefit. The German Trade Union Confederation (DGB) warns that those in need could be left alone with high heating costs in the coming year.

In the middle of the current energy price crisis, there would be "even more social hardship," said DGB board member Anja Piel of the German Press Agency in Berlin. The background to this is the current legislative deliberations on citizen income, which the traffic light coalition wants to replace Hartz IV at the beginning of next year.

The Federal Council will discuss the planned reform this Friday. On November 10, the Bundestag will decide on this in the second and third reading, after which it will be up to the Bundesrat again. In order for the reform to come into force, the traffic light coalition is dependent on votes from the camp of the Union countries. Without the consent of the federal states, there could be mediation proceedings between the Bundestag and Bundesrat.

"For many families in poverty and difficult life situations, the basic income is a perspective for less existential need and better opportunities and participation for themselves and their children," said Piel. The reason for Piel's warnings is criticism from Union-led countries of the reform plans. The Bavarian CSU, for example, sees the financing of the German social systems threatened by the planned citizens' allowance.

Piel said: "The union-led federal states must not dilute and prevent the good goals of citizen income in the Bundesrat." According to Piel, several requests from the Union side aimed at "crass deterioration" for the poor. For example, some countries called for heating costs to be excluded in the first two years of the planned full assumption of housing costs. This would undermine the aid that is urgently needed because of rising energy and heating costs, Piel said.

The Union had already expressed severe criticism during the first consultation on citizen income in the Bundestag and complained, for example, that the traffic light would in future refrain from encouraging the long-term unemployed to seriously look for a job.

With the citizens' allowance, the traffic light coalition wants to enable those affected to concentrate more on further training and looking for work as of January 1st. They should be put under less pressure by the job center. The standard rates of basic security should increase by around 50 euros per month.

1 Unions: Warning strikes announced in metal and electrical... 2 Social Media: What makes Elon Musk out of Twitter? 3 Justice: Boris Becker has been behind bars for six... 4 Timely Schröder change to RB Leipzig is "nonsense" 5 Werder Bremen: The expected line-up against Hertha... 6 Zara Tindall's husband: He is already in Australia:... 7 Tweets of the week : "K1: 'You know what's... 8 Pearls of Kremlin propaganda: this man is too hot... 9 Consumers: gas supply and sick pay - that will change... 10 "Tatort" repeat from Weimar: murder with... 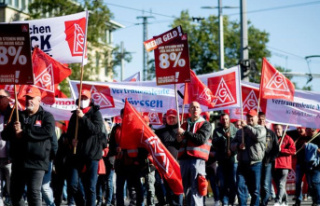