Kick-off in Oberstdorf: ski jumpers with a desire to tour despite the crisis in form

Karl Geiger last year, Markus Eisenbichler 2020 and Geiger before that: When the ski jumpers last went to the Four Hills Tournament, at least one of the top favorites came up with the coveted golden eagle for the overall winner from Germany. 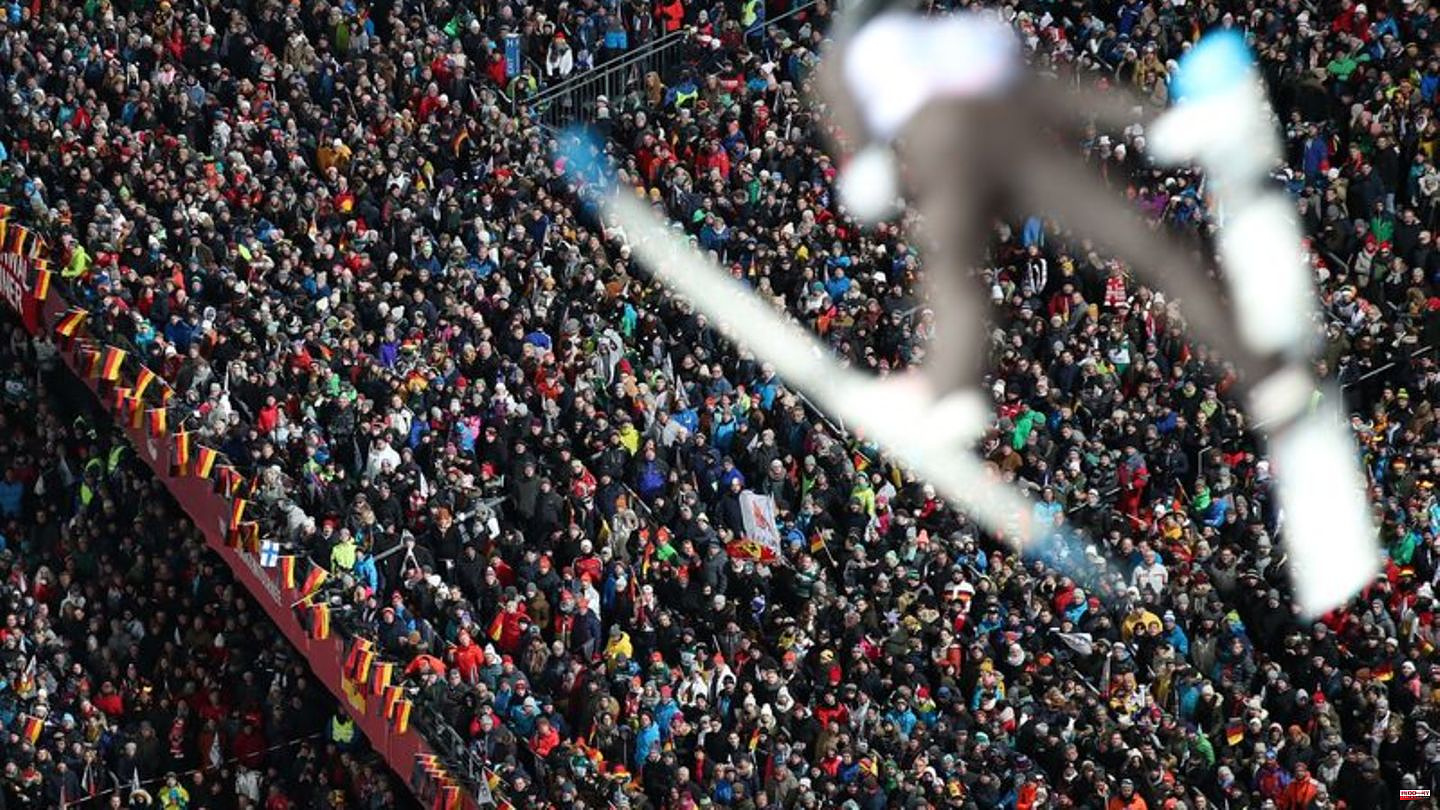 Karl Geiger last year, Markus Eisenbichler 2020 and Geiger before that: When the ski jumpers last went to the Four Hills Tournament, at least one of the top favorites came up with the coveted golden eagle for the overall winner from Germany.

This year is different. At the start of the ski jump spectacle on Thursday (4.30 p.m./ZDF and Eurosport) in Oberstdorf, the names of the most promising aerialists are Dawid Kubacki, Anze Lanisek and Stefan Kraft. The anticipation of the German team is still great. And so is the hope for a successful tour.

Geiger, Eisenbichler and Andreas Wellinger have not let the rather bleak course of the season take away their desire for the first big highlight of the season. "I'm really looking forward to spectators, to full stadiums," says Geiger. For the first time since the beginning of the Corona pandemic, the Arena am Schattenberg is completely full again with more than 25,000 enthusiastic fans.

"I can hardly imagine it anymore. It appeals to me, I'm excited," says Geiger and Wellinger says: "Everyone's excited. I'd say the atmosphere in Oberstdorf is the hottest on the tour - actually from the entire winter." The 2018 Olympic champion is certain "that it will be a great event, a great show".

In order for it to be sporty from a German point of view, however, the jumpers have to improve significantly. As the best of the German Ski Association (DSV) team, Geiger is seventh in the overall World Cup. Last year he was the front runner at the start of the tour in his picturesque Allgäu homeland. The 29-year-old holds back accordingly with declarations of war on the competition and verbal dreams about the first German tour victory since Sven Hannawald 21 years ago.

Geiger says with a view to the top jumpers from Poland (Kubacki), Slovenia (Lanisek), Austria (Kraft) and Norway (Halvor Egner Granerud), who are so strong this season: "They just jump an extremely fine blade and have an incredibly stable jump. I take a look and think: They must be doing something much better than I am at the moment." But Geiger adds: "They don't do magic either."

He is convinced: "It's not missing that much." And Geiger knows: With his class and the experience of World Cup victories, World Championship titles and Olympic medals, a sense of achievement can be enough and suddenly the form is back.

National coach Stefan Horngacher sees it that way too. "He has to improve. But thank God it can happen very quickly in ski jumping," says the Austrian about his star athlete's chances of winning. He sees it pragmatically. "We came to the tour in top form, in the yellow jersey, with two top players, and we didn't win either," says Horngacher. The coach even says: "I don't think it's bad at all this season." His team is in "work mode", concentration and motivation are high.

Motto for the Christmas days: Relaxation

After the tournament dress rehearsal in Engelberg, the DSV-Adler added a training block at the Schattenbergschanze in Oberstdorf. After that it was time to relax and clear your head at Christmas with the family ten very intense days ago.

Last but not least, this should also do Eisenbichler good. The 31-year-old, who struggled with injuries in preparation, will not be able to match his condition of the past few years this winter. Anyone following the emotional Bavarian on the hills this season will see him quarreling, angry and searching. The feeling of jumping is gone. Unlike in previous years, for Eisenbichler, podium finishes are not the benchmark, even top ten places are no longer a sure-fire success.

It used to be like this: If things didn't go well at Geiger's, his buddy and roommate "Eisei" often stepped in. If he wasn't in a good mood, Geiger was often convincing. "We'll put everything into it," promises Geiger again this time. Perhaps the unfamiliar role as an outsider will result in the long-awaited triumph on the tour. 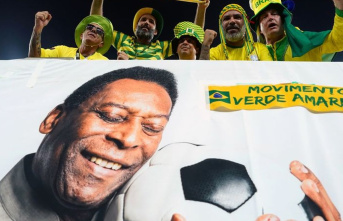