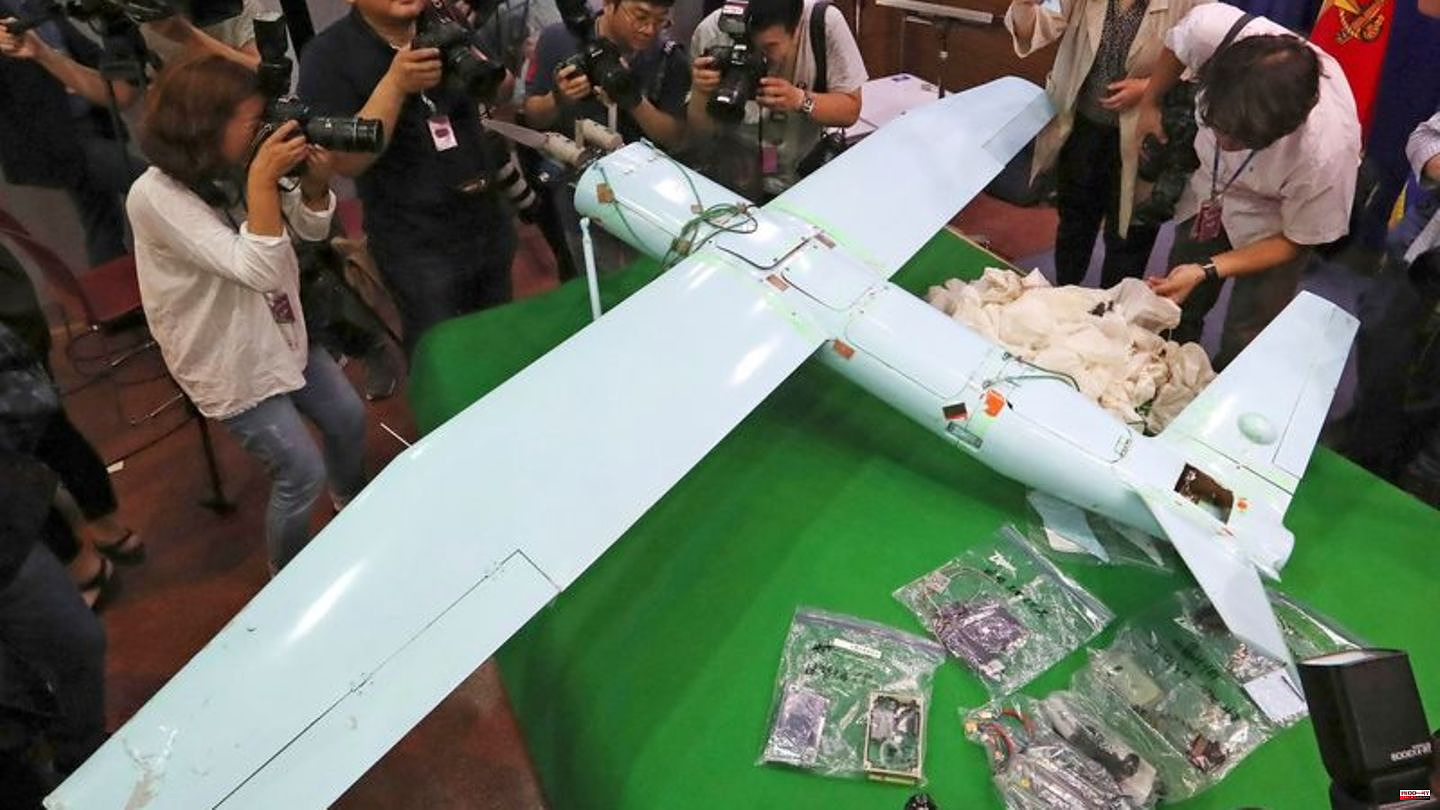 The top command assumed that these were small drones from the neighboring country that had flown over the military demarcation line. It was an "obvious provocation," it said. It was initially not known whether the drones were shot down.

It is the first time since 2017 that a border incident of this kind has become known. At that time, South Korea's military had seized a suspected spy drone near the heavily fortified border with North Korea after it crashed. The aircraft is said to have been programmed for a return flight to North Korea.

The latest incident came at a time of growing uncertainty in the region. North Korea has already tested nuclear-capable missiles several times this year, thereby violating UN resolutions. Because of its nuclear weapons program, Pyongyang is subject to tough international sanctions. South Korea and the United States have resumed their full-scale joint military exercises this year, which are primarily intended to deter North Korea. 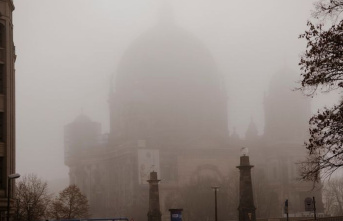