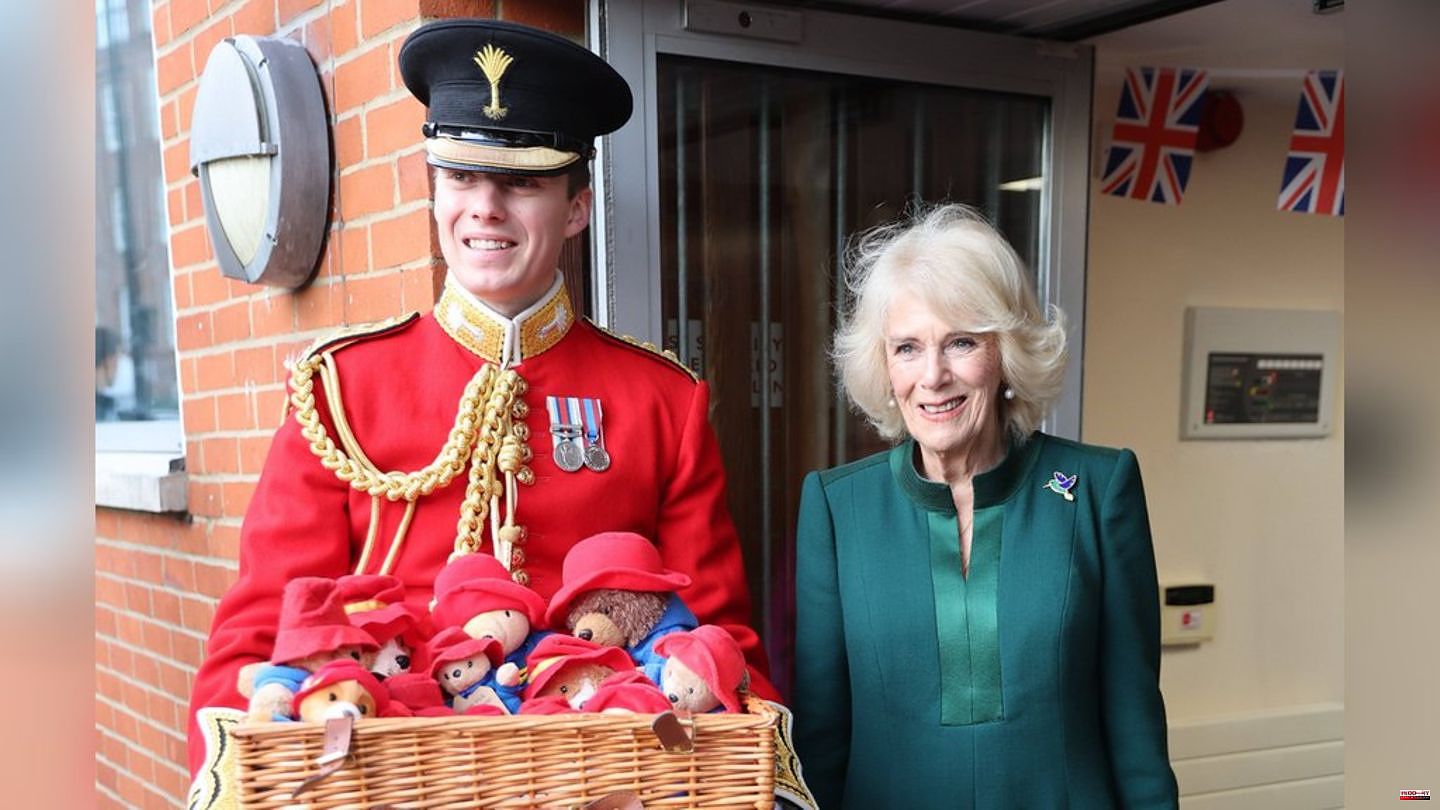 Queen Consort Camilla (75) brought joy to needy children. King Charles III's wife (74) attended a kindergarten run by the aid organization "Barnado's" in east London. The king's wife did not show up empty-handed, but brought hundreds of Paddington bears for the children. But not just any: they are the very bears that the citizens laid down in front of the royal residences after the death of Queen Elizabeth II (1926-2022).

Camilla told a group of children, according to Britain's Daily Mail: "It's been a pleasure finding a home for these bears - please take good care of them." The Queen Consort also sat down with the children, ate jam sandwiches and chatted in a good mood. It was announced last month that the more than 1,000 bears would be cleaned and donated to the Barnardo's charity. The king's wife has been the patron of the children's charity since 2016.

In addition to Camilla, the stars of the "Paddington" film series also attended. For example, Hugh Bonneville (59) and Madeleine Harris (21) as well as Karen Jankel, the daughter of "Paddington" author Michael Bond (1926-2017), were there. Bonneville also read the children a "Paddington" story.

Paddington became an icon for the Queen in the days after her death, as one of her last public appearances was a sketch she directed to celebrate her platinum anniversary with the popular children's book character. That's why many associate the cuddly bear with the red hat and blue jacket with the late monarch. Queen Elizabeth II died on September 8th at her Scottish estate, Balmoral. 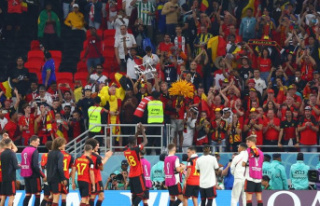 Ratings: ZDF comedy stands up to the World Cup