Leipzig: An Amazon employee dies during his shift – and operations continue 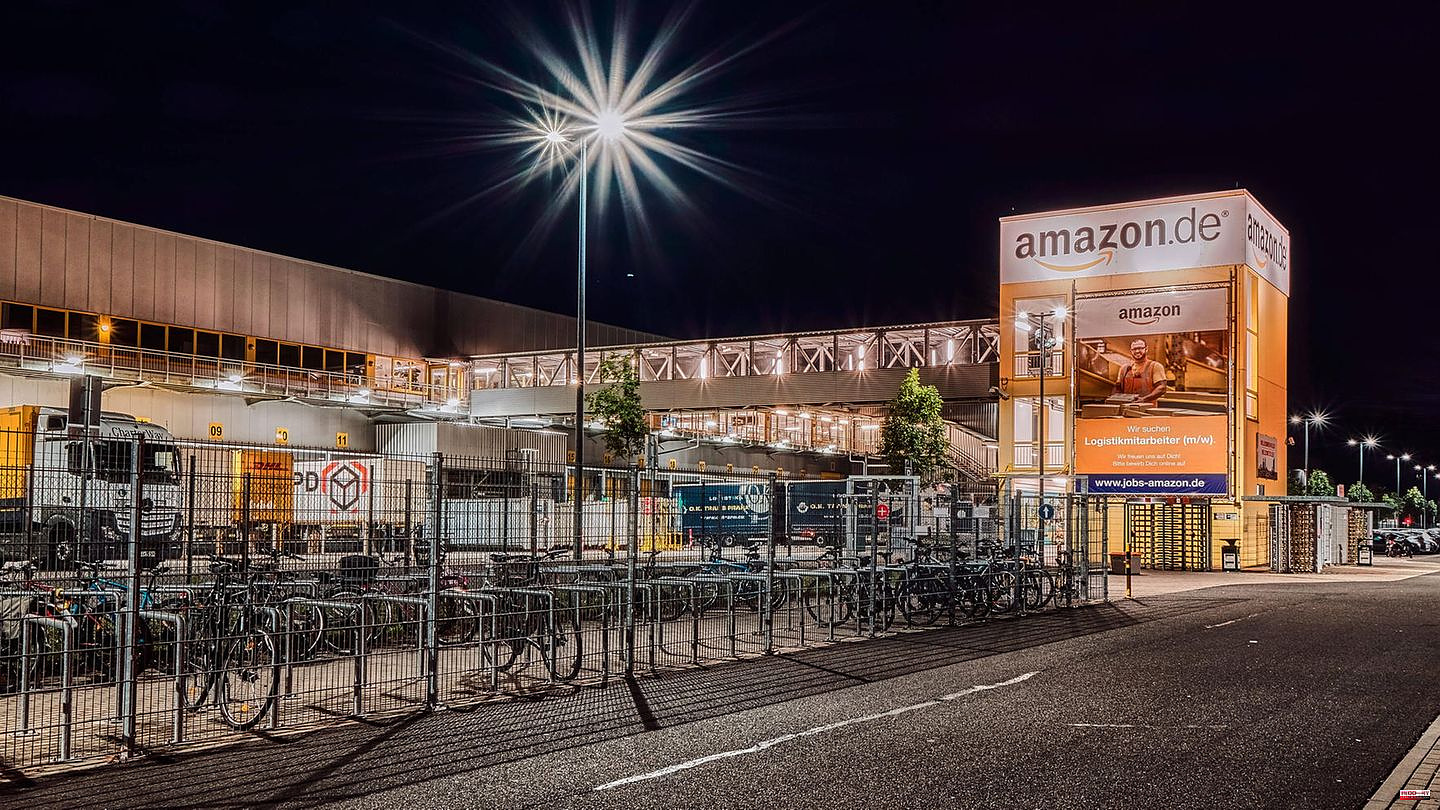 A few weeks ago, an employee died during his shift at Amazon's Leipzig logistics center. Cardboard is said to have been put up around the corpse - as a privacy screen for the employees who had to continue working. This is reported by "CORRECTIV.Local". Several workers have criticized Amazon's actions. When asked by RTL, the shipping giant explained that a “wrong picture” of what was happening was created. The grief over the deceased employee is great.

On August 15, an Amazon employee simply collapsed in the early afternoon. A little later Andreas, who wants to remain anonymous and does not give his real name, was looking for packages in a neighboring hall. After the incident, doctors, police and a hearse arrived. The shift work continued as specified by the management – ​​even in the hall where the colleague died, reports "CORRECTIV.Lokal". Andreas and seven other employees spoke to the platform about dealing with the death of their colleague and described their experiences on the day.

It wasn't an accident at work. Apparently, this was a natural death, as the police confirmed. The employees do not blame the mail order company. Much more the handling of the incident is the problem here. "If I had been in her place," Andreas is said to have told the platform, "I would have stopped working in shifts immediately." But that wasn't the case that day.

When asked by RTL, Amazon announced that the area where the dead employee lay was "shielded anyway by higher shelves, conveyor technology and a wall of views". In addition, “further visual barriers were created in no time at all”. In addition, the company "blocked workstations", redirected the routes of the employees and turned off conveyor belts.

Nevertheless, Amazon admits mistakes: In the "short response time" it was "unfortunately not optimal" to move some employees who had just arrived from the hall to another area. "We would have done it differently in hindsight." A "psychological staff" was then on site. In addition, the company is said to have released the employees "of this and the following shifts" to go home with pay. According to the "CORRECTIV.Lokal" report, however, this offer did not reach Andreas and the other employees.

Again and again there is criticism of the Amazon system, which is based on surveillance, pressure and exploitation. The Wallraff team took a look behind the scenes and took a look at everyday life in the company undercover. The stories told by several employees are shocking. For example, truck driver Sergej told the RTL team about months of work in a row and showed his sleeping place, which is about half the size of a prison cell. 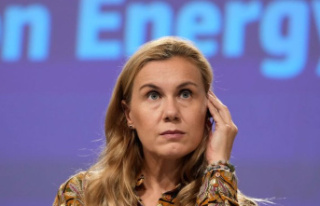