Sofia of Sweden celebrates her 38th birthday this Tuesday (December 6). 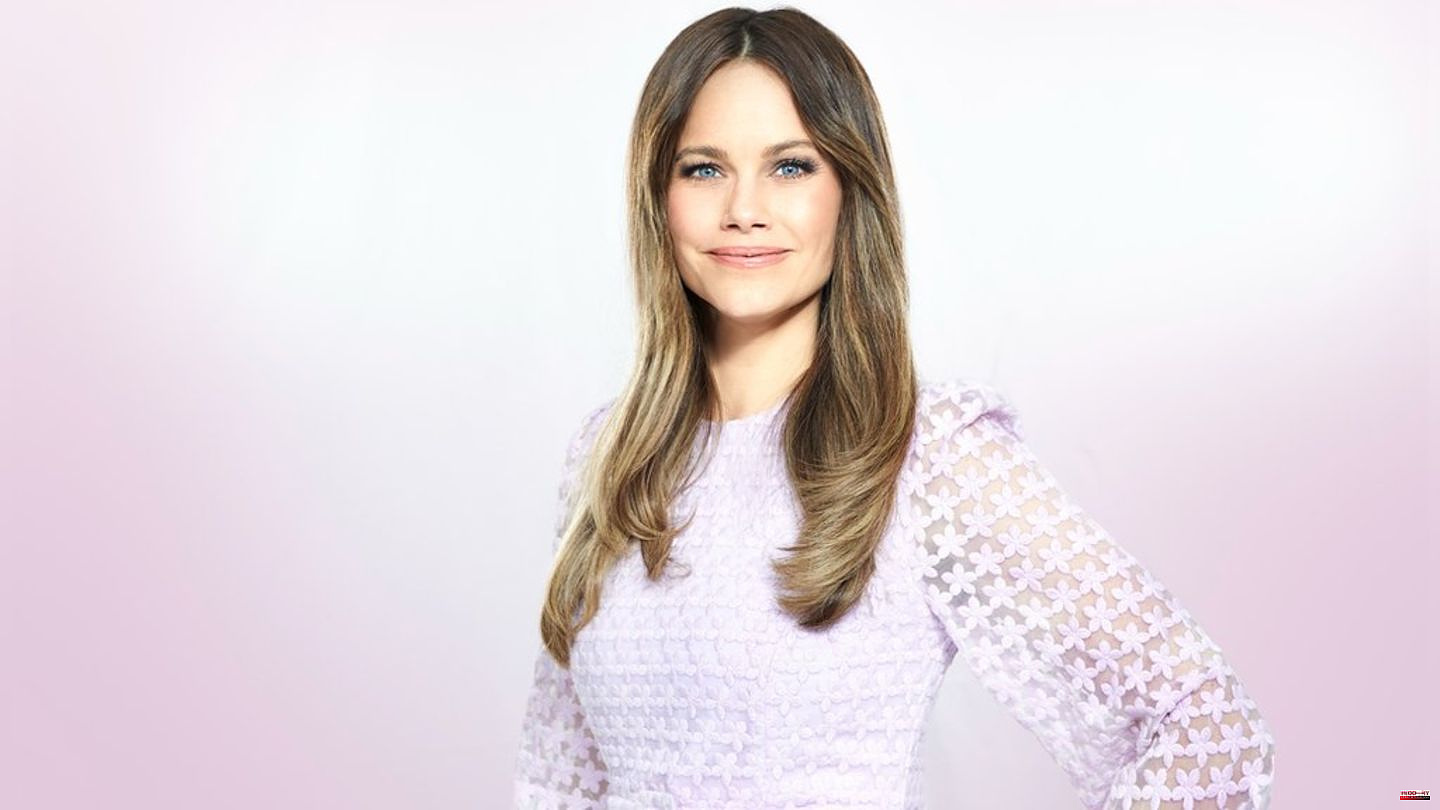 The wife of Carl Philip of Sweden (43) looks at the camera in the picture with bright eyes and a slight smile, supporting one arm on her hip. The princess' dress is particularly eye-catching: the lilac-colored dress is completely covered by a floral pattern, which is also found on the waist belt and the transparent, long sleeves. The 38-year-old's dark hair falls slightly wavy over her shoulders and a light pink lip gloss completes the fresh look.

Birthday wishes from all over the world quickly gathered under the photo and many users raved about the princess. "I wish the beautiful princess Sofia a happy birthday and a great year" or "She is the most beautiful princess ever" says the comment.

Princess Sofia and Prince Carl Philip have been married since 2015. Carl Philip is the only son of King Carl XVI. Gustaf (76) and Queen Silvia (78), née Sommerlath, as well as the brother of Crown Princess Victoria (45) and Princess Madeleine (40). The couple have three sons together: Prince Alexander (6), Prince Gabriel (5) and Prince Julian, who was born in March 2021. 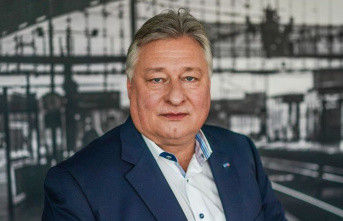