Dieter Bohlen fans should mark January 14, 2023 in their calendars. 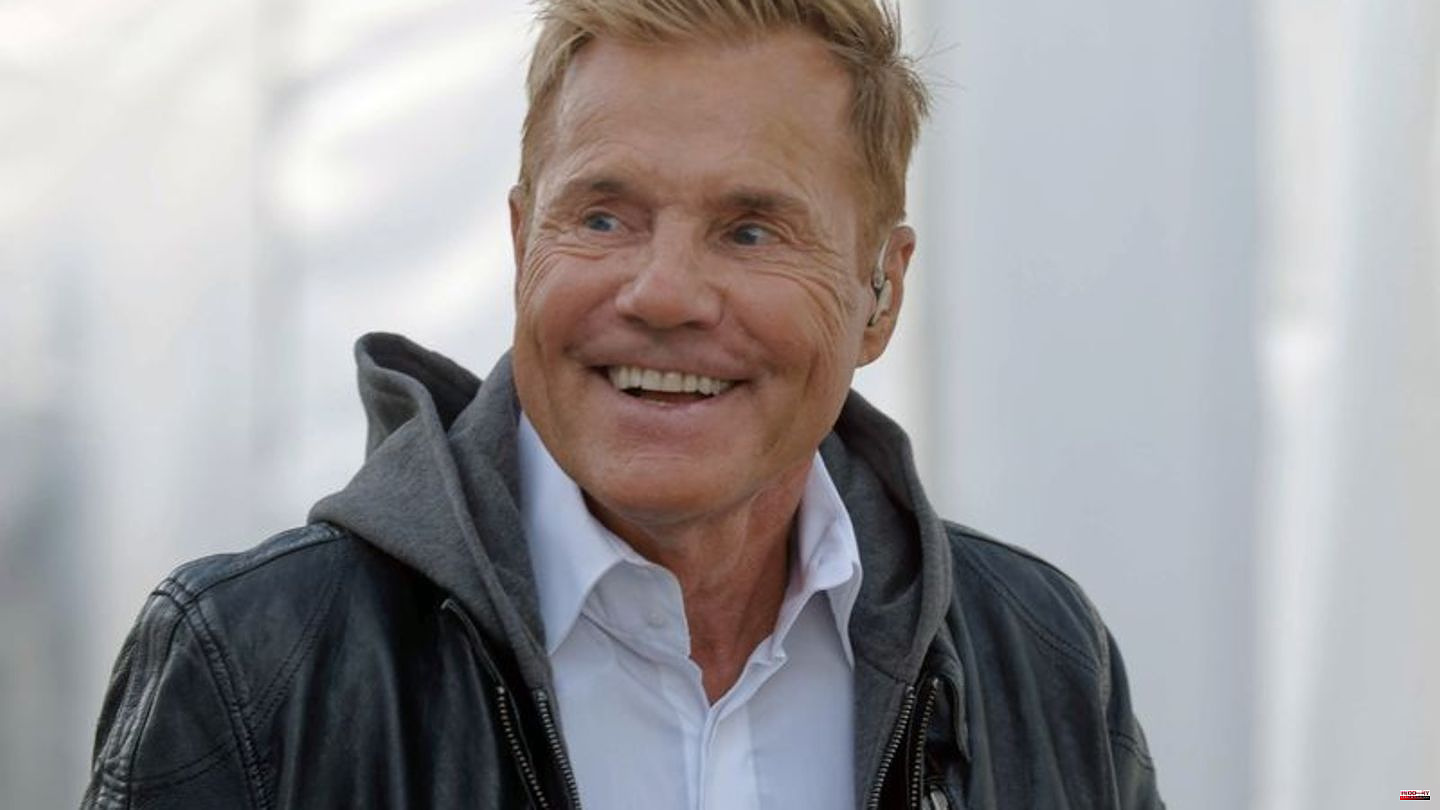 Dieter Bohlen fans should mark January 14, 2023 in their calendars. That evening at 8:15 p.m., the "Pop-Titan" returns to the jury of "Deutschland sucht den Superstar". This was announced by RTL. It is the 20th and final season of "DSDS".

RTL promised the full package: "From gentle tones to merciless criticism to cult sayings that don't leave a dry eye. In short: everything that DSDS fans love, they get back. And for the anniversary, one or the other review and a reunion with beloved DSDS cult candidates." In addition to Dieter Bohlen, the jury includes the music stars Pietro Lombardi, Katja Krasavice and Leony.

"DSDS" is the longest-lived casting show in Germany and when it started in 2002 it reached a huge audience, which, however, got smaller and smaller over the years. "DSDS" veteran Bohlen was then replaced by Florian Silbereisen in season 19. 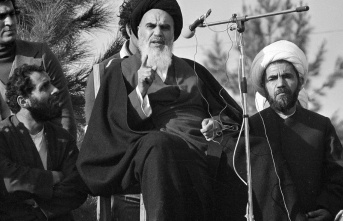