The Deutsche Bahn and other transport companies face difficult wage negotiations this winter. 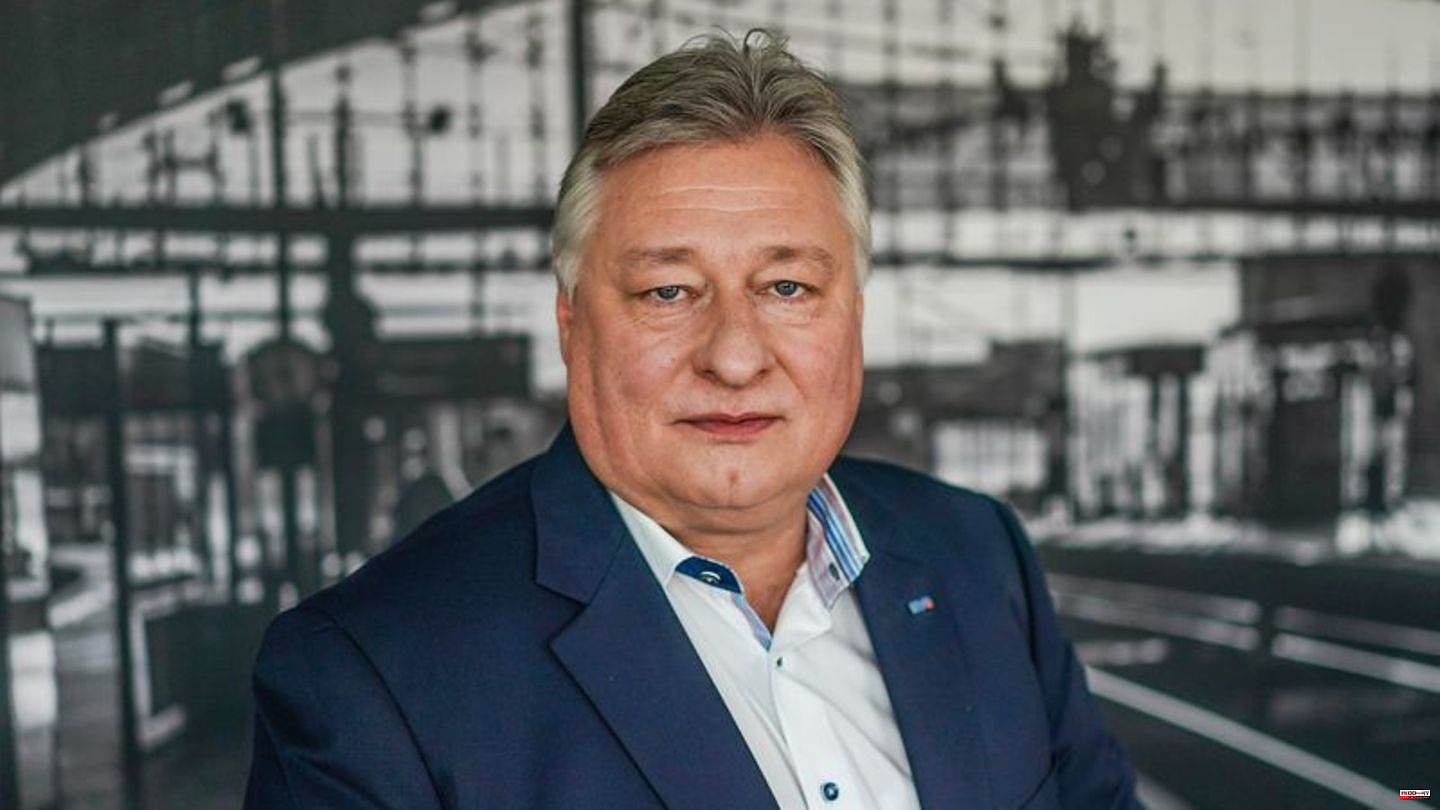 The Deutsche Bahn and other transport companies face difficult wage negotiations this winter. "The expectations among colleagues are huge: At least one inflation adjustment is needed - with permanent increases in the tables," said the new boss of the railway and transport union (EVG), Martin Burkert, the German press agency. The EVG has not yet specified an exact requirement. This Monday (December 5th) a member survey started.

At the negotiations starting in Frankfurt in February, the EVG boss wants to quickly gain clarity and, in the event of a labor dispute, want to work with another union that is also important for public infrastructure. Burkert said: "Since Verdi is also negotiating for the public sector at the same time, I can very well imagine coordinated forms of action. Instead of a hot autumn, we could experience a hot spring."

"There is now no willingness to do without"

Burkert said that with the previous wage agreement during the Corona crisis, people exercised restraint and assumed responsibility. "There is now no willingness to do without." With the 3000 euros tax and duty-free provided by the federal government, one will look very closely to ensure that this is also implemented "reasonably and sustainably".

Burkert, who was elected EVG chairman in October, announced joint action by the union in many transport companies for the collective bargaining round. "In February in Fulda we will gather the largest collective bargaining committee of all time with colleagues from more than 50 companies. Deutsche Bahn is only one of them."

In the past, the EVG has repeatedly criticized the tense personnel situation at DB and called for more new hires, which would then have to be retained in the company. Burkert warned the employer to do the same with higher salaries: "The railways must also see that their jobs remain attractive. If we end up just above the minimum wage in areas such as cleaning or green maintenance with an increase, nobody need be surprised, that people quit and go to Aldi or Lidl." 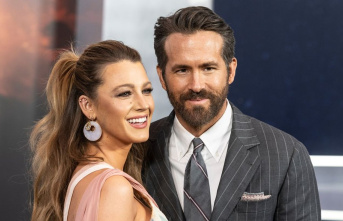