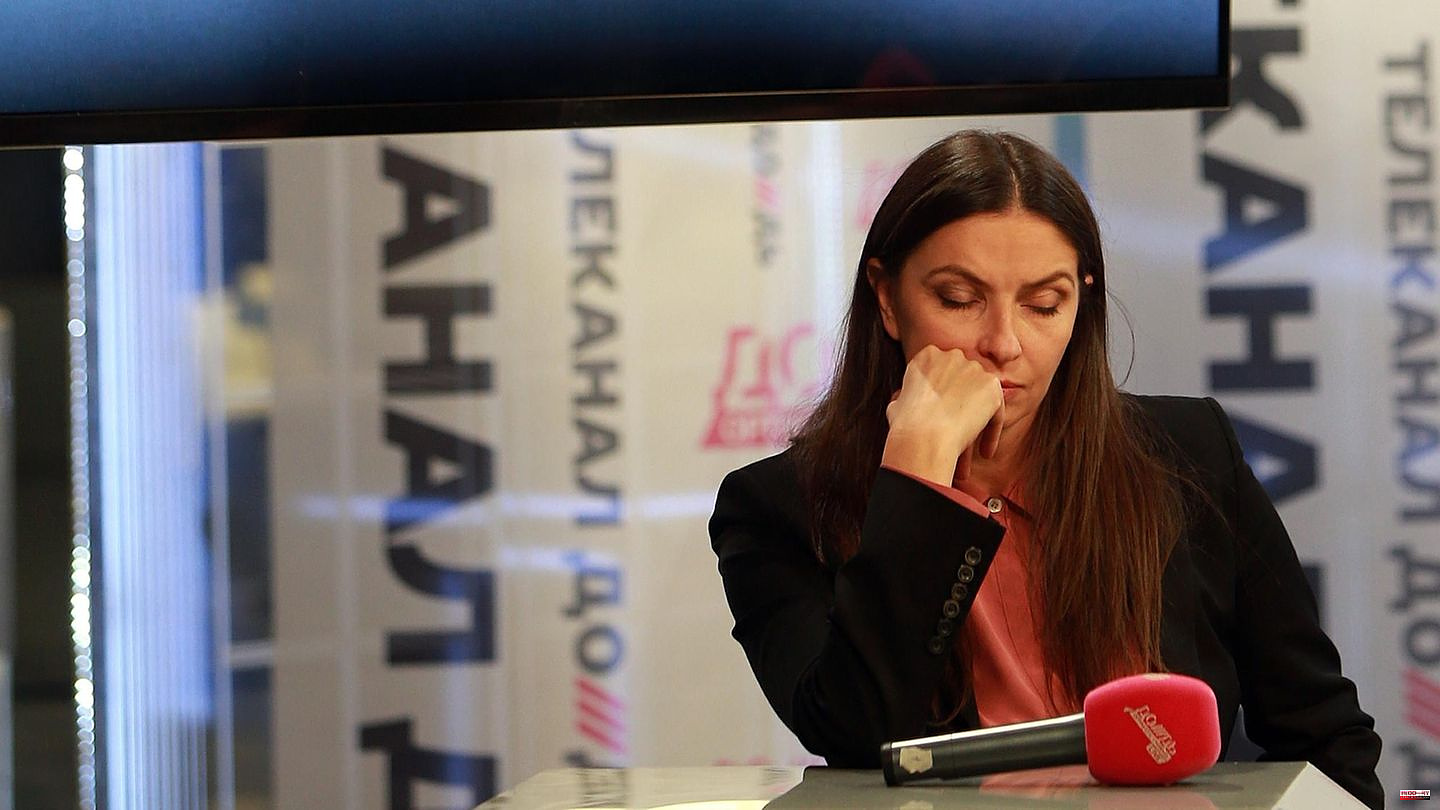 Latvia revoked the broadcasting license of the independent Russian TV channel Dozhd. The step was taken "in connection with the threat to national security and public order," the National Council for Electronic Mass Media (NEPLP) announced in Riga on Tuesday. Doschd had to stop broadcasting his program from Latvia on Thursday night.

Latvia granted Dozhd a broadcasting license in June after the TV station in Russia stopped broadcasting in early March due to authorities' crackdown on the media. The opposition broadcaster, which had made a name for itself through its outspoken criticism of the Kremlin and its war against Ukraine, was recently targeted by the authorities in Latvia precisely because of its reporting on the Ukraine war.

At the end of last week, the NEPLP initiated proceedings against Dozhd for broadcasting an appeal to support the Russian army. Editor-in-chief Tikhon Dsjadko later apologized for this. According to the broadcaster, the moderator of the show was fired.

The media regulator had previously fined the broadcaster, also known internationally as TV Rain, for violating Latvian regulations. "The NEPLP believes that TV Rain's management does not understand or recognize the nature and seriousness of each individual violation or the aggregate of violations," tweeted NEPLP CEO Ivars Abolins.

Doschd announced on Twitter on Tuesday that they wanted to continue working on YouTube in the future. All allegations against the channel are "unfair" and "absurd".

The Kremlin reacted to Doschd's ban on broadcasting with derision: Many people seem to have a better time abroad than at home. There, in contrast to their homeland, they believed they were free. "This is a striking example of the incorrectness of such illusions," Kremlin spokesman Dmitry Peskov said on Tuesday, according to the Interfax news agency.

Latvia hosts a large number of Russian journalists who are no longer able to work in their home country due to media restrictions imposed by Russian authorities. 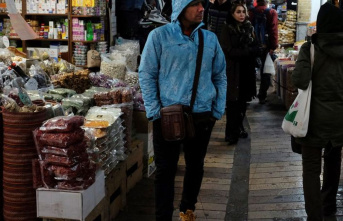