Whether together with her husband Prince William (40) or alone - Princess Kate (40) serves as a patron for various organizations, institutions and campaigns. 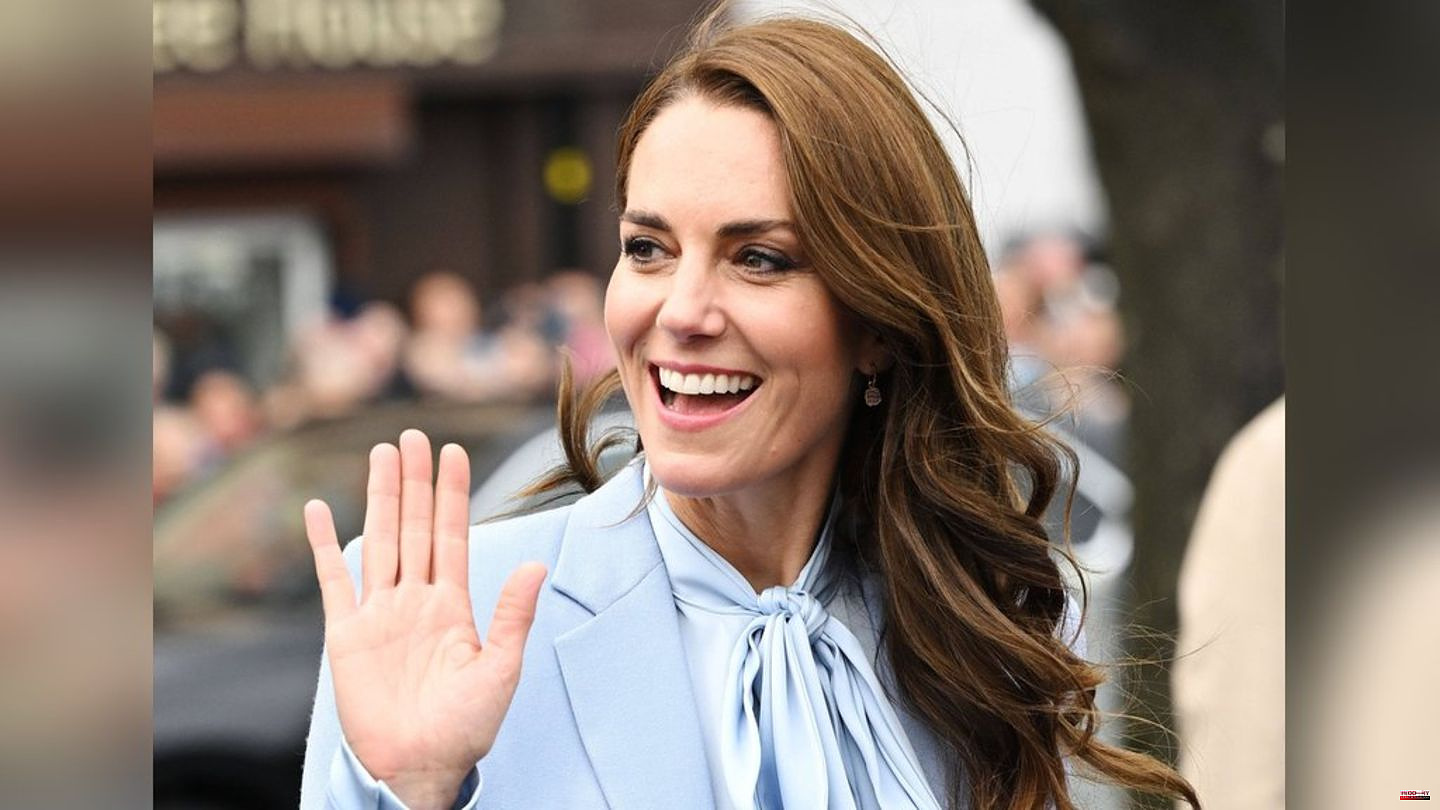 Whether together with her husband Prince William (40) or alone - Princess Kate (40) serves as a patron for various organizations, institutions and campaigns. So now also for a very special project of a woman named Preet Chandi. The physiotherapist, who currently also serves as an officer in the British Army, wants to dare something historic: she wants to be the first woman to cross the Antarctic completely on her own and without outside help.

Although Chandi will have to complete the arduous journey of more than 1,600 kilometers solo, he can count on the mental and "proud support" of Princess Kate. This also emerges from a post published by Kensington Palace on its official Twitter account. "People" quotes Chandi as saying: "My goal for this expedition has always been to inspire other people to push themselves to the limit. I want to take people on this journey to show them that nothing is impossible. It is an absolute privilege to have the Princess of Wales as our patron."

According to Chandi, on her journey, for which she has planned 75 days, she will expect temperatures as low as minus 50 degrees Celsius and wind speeds of almost 100 km/h. She will have to transport almost 120 kilos of provisions and other equipment on a sledge alone.

But Princess Kate and Co. don't have to worry that Chandi might underestimate these hardships. Last winter she successfully embarked on a trip to the South Pole alone and without support. In the end, she needed 40 days for the more than 1,000 kilometers and was appointed a Member of the Order of the British Empire (MBE) for this achievement. At the beginning of November, Preet Chandi will embark on her second Antarctic adventure. 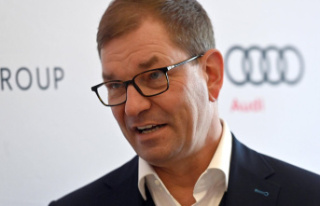