In the Netherlands, there are indications that China has two illegal "police centers" there to monitor dissidents. 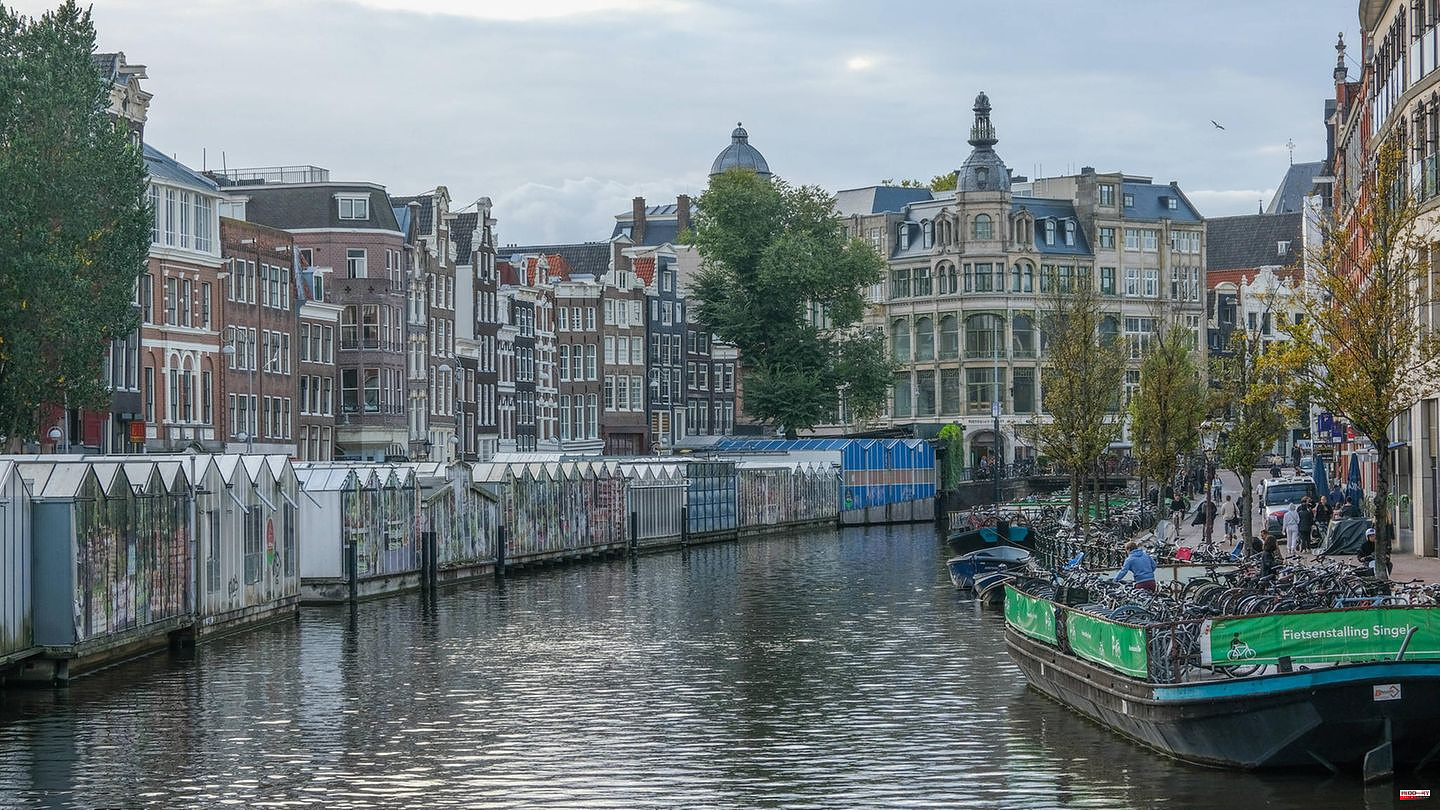 In the Netherlands, there are indications that China has two illegal "police centers" there to monitor dissidents. As announced by the Ministry of Foreign Affairs in The Hague on Wednesday, investigations into the "activities of the so-called police centers" have been initiated. "When we have more clarity, appropriate measures will be taken," Dutch Foreign Ministry spokeswoman Maxime Hovenkamp told AFP.

According to Dutch media, there are two Chinese "posts" in Amsterdam and Rotterdam that are said to offer diplomatic assistance but are not registered with the Dutch government. In truth, these posts are being used to silence political opponents, TV channel RTL and investigative website Follow the Money reported, citing a Chinese dissident living in the Netherlands. According to reports, China maintains such police offices in several countries.

A refugee dissident told the TV station that he had been called by an employee of the Rotterdam office. He was asked to return to China and "solve my problems"..."he also said that I had to think of my parents".

According to the media, the office in Amsterdam was said to have opened in 2018, and in Rotterdam there has been a branch of the Chinese police in an inconspicuous apartment since the beginning of 2022. The Dutch authorities were not informed about this.

The media also cite Chinese state-run websites as describing these offices as "service stations" where expatriate Chinese could, for example, renew their driver's licenses. But the offices should also enable Chinese policing abroad and collect information. The Chinese Foreign Ministry dismissed the reports as "completely false". 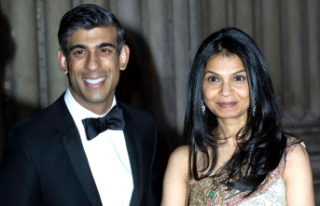