Adaptation to times of crisis: Audi boss fears difficult times - and is even open to car-free days and speed limits

Audi CEO Markus Duesmann is not someone who sees the world in a fundamentally negative way or tends to give up easily. 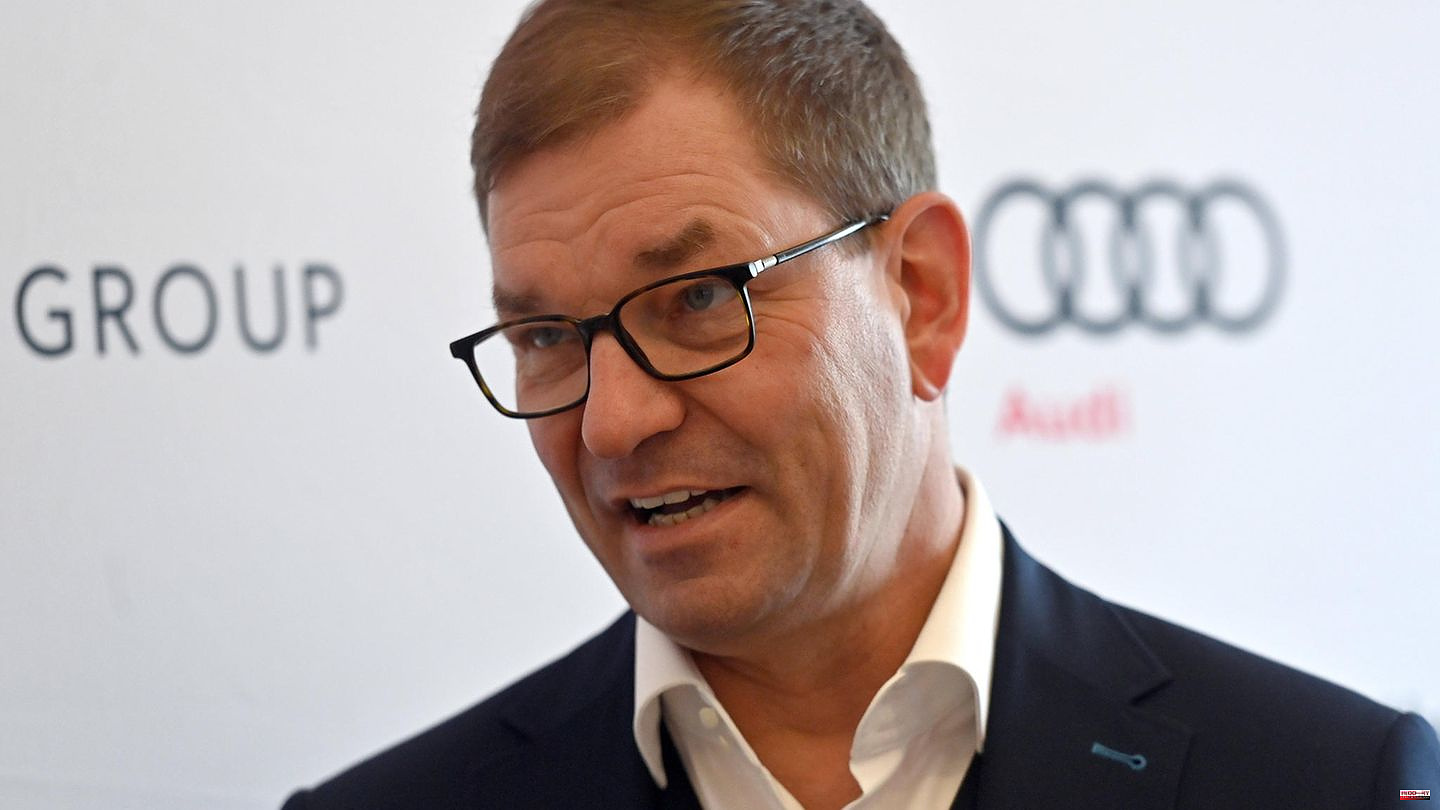 Audi CEO Markus Duesmann is not someone who sees the world in a fundamentally negative way or tends to give up easily. But compared to the "Süddeutsche Zeitung" (Wednesday), the 53-year-old said: "[..] The current situation is already on my mind."

Audi can hardly complain at the moment, because after the corona pandemic, the global shortage of chips and the supply bottlenecks, the car manufacturer's order books are well filled. "At the moment we can't keep up with the production, but how will it look in a year?" Asks Duesmann in an interview with the daily newspaper. Because at Audi you are gradually noticing a decline in orders in Europe.

A long war, like the one that has been raging in Ukraine since the end of February, is worrying people. Also because of inflation and the energy crisis, many people are reluctant to buy a car. According to the CEO, a reduction in the company forecasts cannot be ruled out.

Duesmann is particularly concerned about the unavailability of Vladimir Putin, who is bitterly continuing the Russian war of aggression in Ukraine despite great international pressure. "It goes against all the rules of business poker, it's not a tactical game," says the Audi boss, who has also held managerial positions at Daimler and the former BMW-Sauber Formula 1 team in the past and has dealt with threats and feints and power games.

The 53-year-old draws conclusions from the extraordinary situation the world is in: "We have to rethink, realize that our lives are changing." Ironically, the boss of a car manufacturer, who is naturally dependent on car sales, finally says: "In order to better get us in Germany in the mood for the situation and the need to save, there could be car-free days again, like in the 1970s." A speed limit on freeways could also be a helpful symbol.

But what about the future of electric cars, which are seen as an important means of reducing CO2? "Other brands in the group may be able to produce combustion cars a few years longer than planned if the energy situation remains the same in the coming years," says Duesmann about Volkswagen. But Audi does not want to "adjust" its strategy for a complete switch to electric cars by 2033, despite the high energy prices. 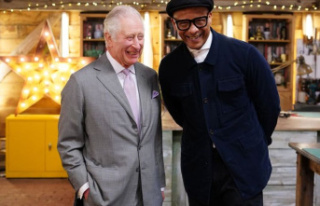