Prince William (40) paid a visit to the British national team shortly before the start of the World Cup in Qatar on November 20th. 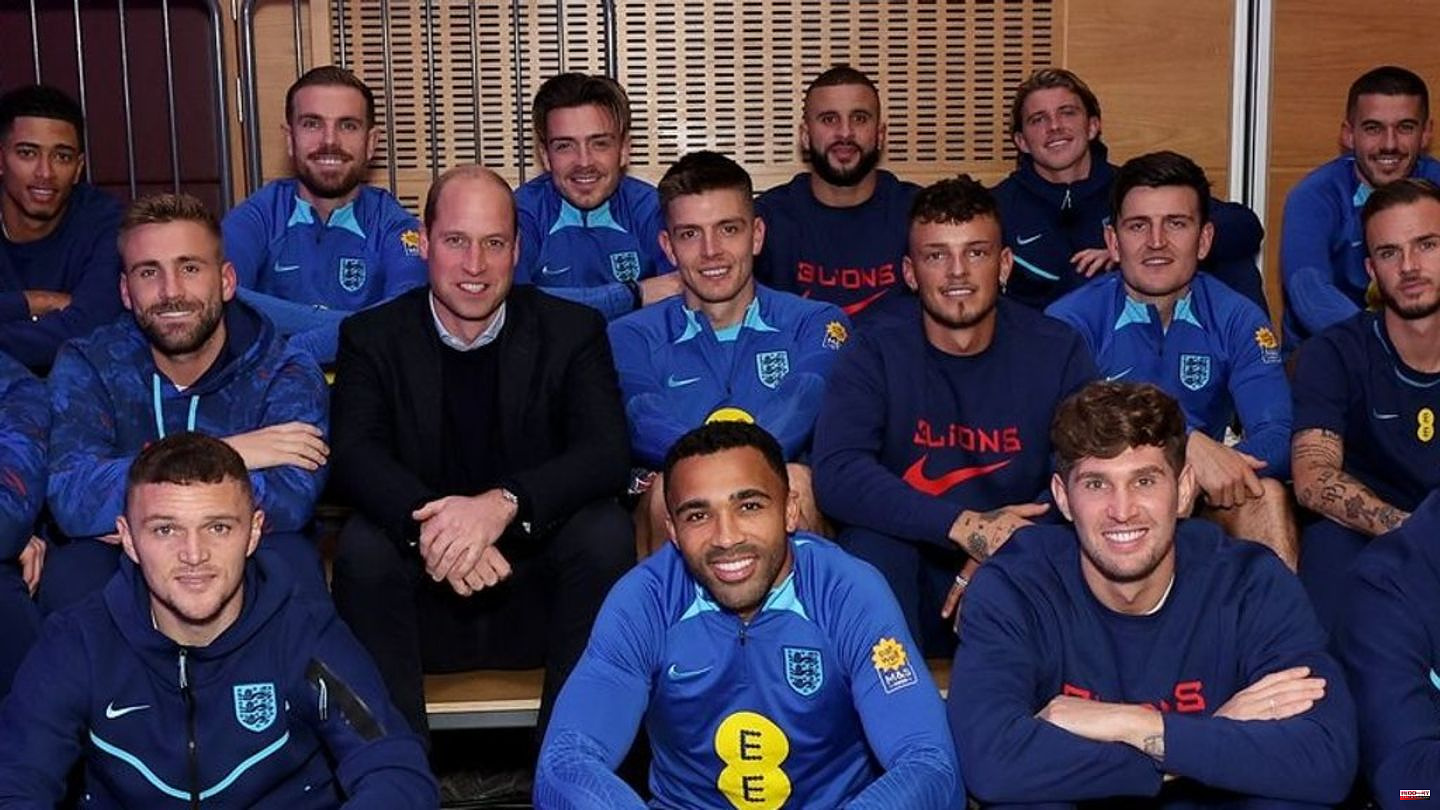 Prince William (40) paid a visit to the British national team shortly before the start of the World Cup in Qatar on November 20th. The Prince of Wales was at headquarters on Monday evening (November 14) and presented the shirts and new numbers to the 26-strong squad.

"I'm actually just here to show that the rest of the country is behind you," Prince William said of the team, as shown in a clip on the British royal's official Instagram account. "We'll all keep our fingers crossed for you. Enjoy."

Prince William is President of the Football Association and received an England shirt signed by the entire team. "Play for each other, support each other, enjoy and I'm sure you will go far," William added, according to People magazine.

Coach Gareth Southgate (52) described the surprise visit as "a lovely moment to be with the group and Prince William who is a huge supporter of ours". Southgate assigned numbers one through twelve to the same players who wore them at Euro 2020. Goalkeeper Jordan Pickford (28) has the number one jersey, while captain Harry Kane (29) wears the nine again.

The England national team traveled to Qatar on Tuesday to prepare for their first game against Iran on November 21. 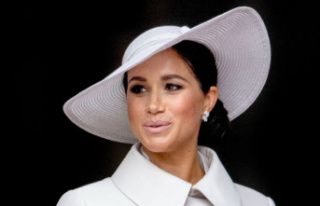 Duchess Meghan: She received this request before the...