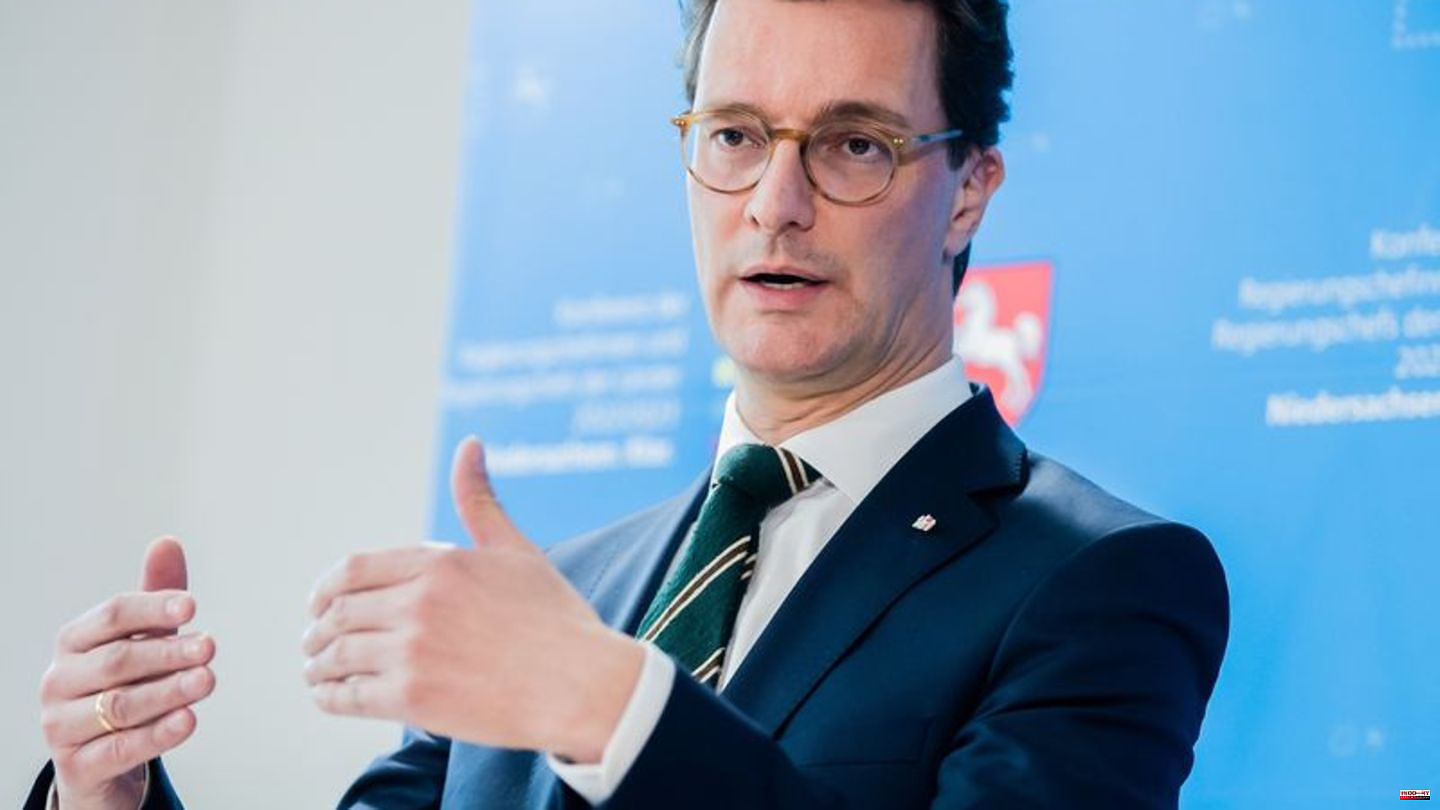 Prime Minister Hendrik Wüst (CDU) has promised the municipalities in North Rhine-Westphalia further financial aid and greater relief in accommodating refugees. The state will pay more than one billion euros in addition, a good two-thirds of it this year, said Wüst on Wednesday after a meeting with representatives of the municipal umbrella organizations in Düsseldorf.

In detail, the state will pass on more than 500 million euros of the additional federal funds for refugee financing to the municipalities. This is half of NRW's share of the additional federal funds for 2022 and 2023. The state will create further places in the state facilities for accommodating refugees, the capacity of which is to be increased to 30,000 places in a first step by January. Other places are under consideration. In addition, the municipalities will be paid 500 million euros in corona aid, announced Wüst. This is intended to cover costs that have not previously been taken into account.

In the run-up to the meeting, the NRW City Council had demanded that the state create at least 70,000 admission places in the state institutions. Its chairman, Essen's Lord Mayor Thomas Kufen (CDU), spoke of "multi-crises" to which the municipalities were exposed with a view to Corona, the Ukraine war, the energy crisis and inflation. The meeting with Wüst was a prelude to further talks. The municipalities need to talk about local public transport. The capacity in the state facilities for refugees was only 15,000 at the beginning of the Ukraine war. In the years 2015 and 2016, however, there were almost 80,000 places at the top. 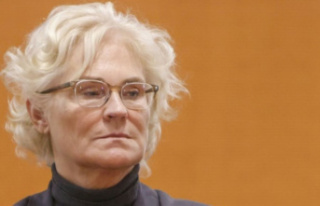