According to information from Kyiv, the Russian rocket attacks on Ukraine on Tuesday were probably the most massive shelling of the energy infrastructure since the beginning of the war. 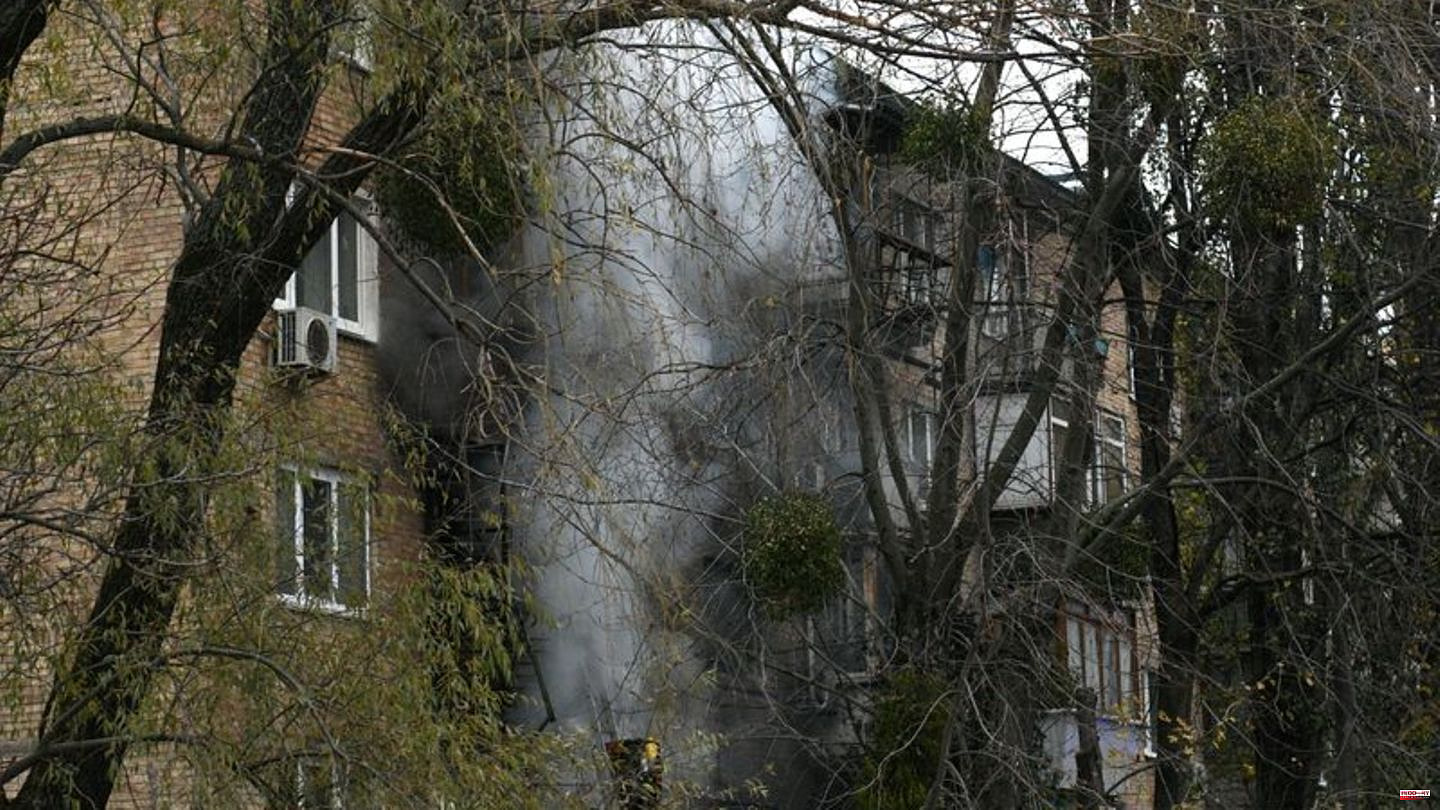 According to information from Kyiv, the Russian rocket attacks on Ukraine on Tuesday were probably the most massive shelling of the energy infrastructure since the beginning of the war. The energy situation is critical, it said.

"About 100 rockets were fired into Ukraine's territory," Ukrainian Air Force spokesman Yuriy Ihnat said on television. That's more than the shelling in early October, shortly after the attack on the bridge to the Crimean Peninsula, which was annexed by Russia. At that time, 84 rockets were fired at the country.

There were also impacts in the area around Kyiv. Attacks were also reported from the Odessa, Cherkasy, Kirovohrad, Khmelnytskyi, Kharkiv and Dnipropetrovsk regions. In the meantime, an air alert has been declared across the country. According to Ukrainian media reports, the rockets were fired over the Caspian Sea.

The deputy head of the presidential office, Kyrylo Tymoshenko, described the situation after the impacts on energy infrastructure objects as "critical". "Most hits were found in the center and north of the country," wrote the 33-year-old on the Telegram news service. The state energy supplier Ukrenerho had to switch to extraordinary power cuts to balance the grid. Tymoshenko called on the population to save electricity. In Kyiv, according to the authorities, about half of the city is without electricity. At least one person was killed as a result of the airstrikes.

Meanwhile, the state railways warned of train delays of up to an hour. Due to possible power failures, diesel locomotives were made available as a reserve.

The US government has condemned Russia's recent missile attacks. "As world leaders gather at the G20 Summit in Bali to discuss issues vital to the lives and livelihoods of people around the world, Russia is once again threatening those lives and destroying critical infrastructure Ukraine," US President Joe Biden's National Security Adviser, Jake Sullivan, said on Tuesday.

Russia invaded Ukraine at the end of February. Since the beginning of October, the Russian air force has been regularly attacking the Ukrainian energy infrastructure with combat drones and rockets. Since then, electricity has often only been available for an hour or so in the capital Kyiv and other parts of the country. 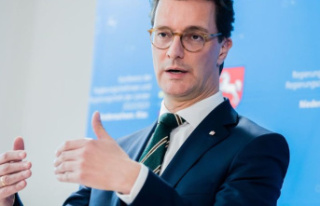