Duchess Meghan: She received this request before the wedding

Duchess Meghan (41) received important advice from a "very, very influential and inspiring woman" shortly before her marriage to Prince Harry (38). 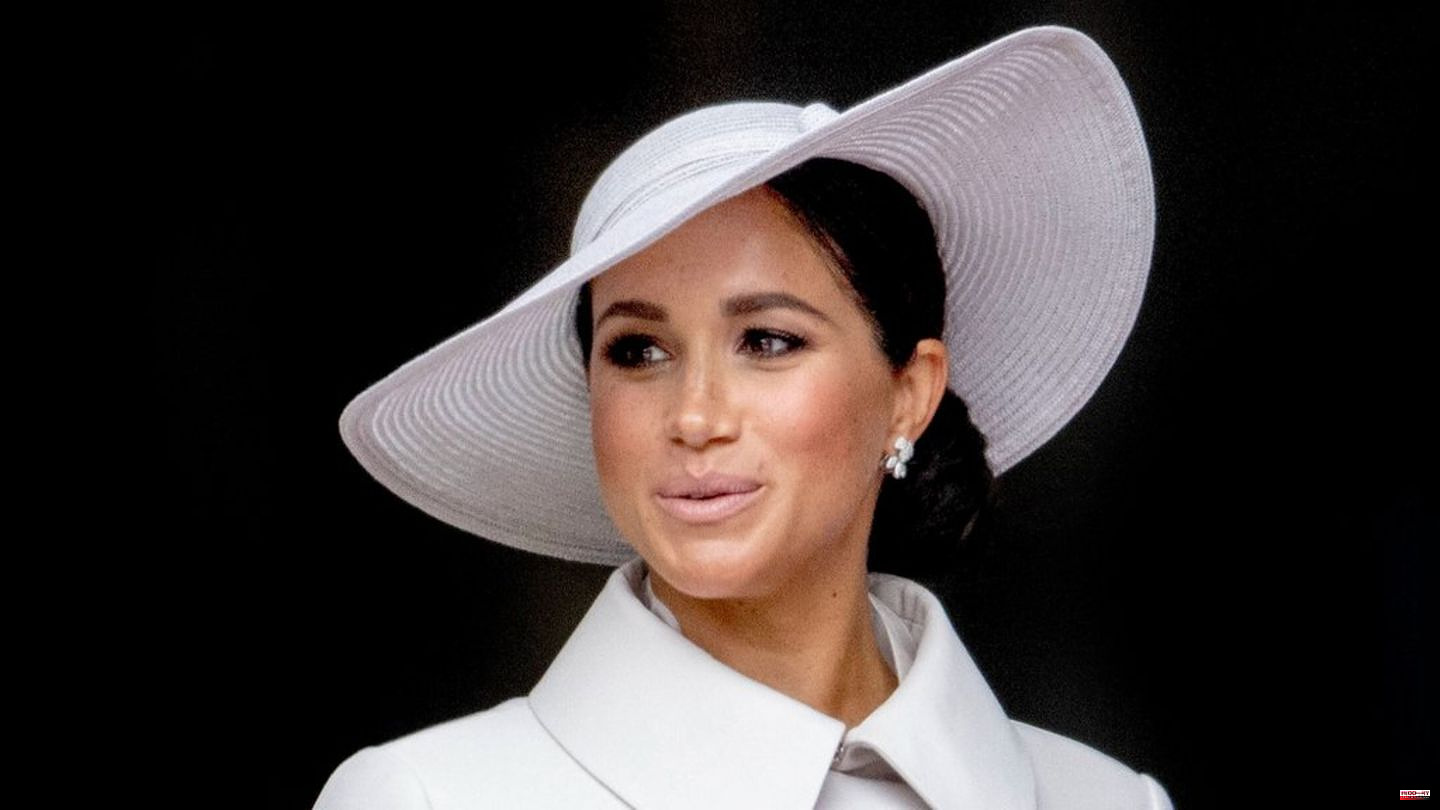 Duchess Meghan (41) received important advice from a "very, very influential and inspiring woman" shortly before her marriage to Prince Harry (38). She revealed this in the new episode of her podcast "Archetyps". She does not want to say which woman it was for reasons of protecting her privacy.

The unnamed woman said the following to Meghan: "I know your life is changing, but please don't give up on your activism because it means so much to women and girls". The Duchess actually followed that advice after the 2018 Royal Wedding. "And I continued to advocate for women and girls because it's important, yes. But also because she encouraged me to do it," she said on the podcast .

After her wedding, Duchess Meghan became the patron of "Smart Works". The organization supports less privileged women in job interviews, for example by providing suitable clothing.

In the podcast episode, she spoke to host Jameela Jamil, 36, actress Shohreh Aghdashloo, 70, and comedian Ilana Glazer, 35, about women's activism. 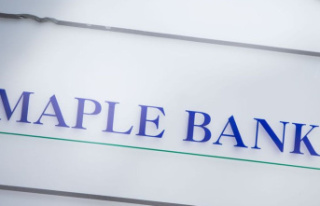