The disgraced Prince Andrew (62) is said to spend most of the day in front of the television. 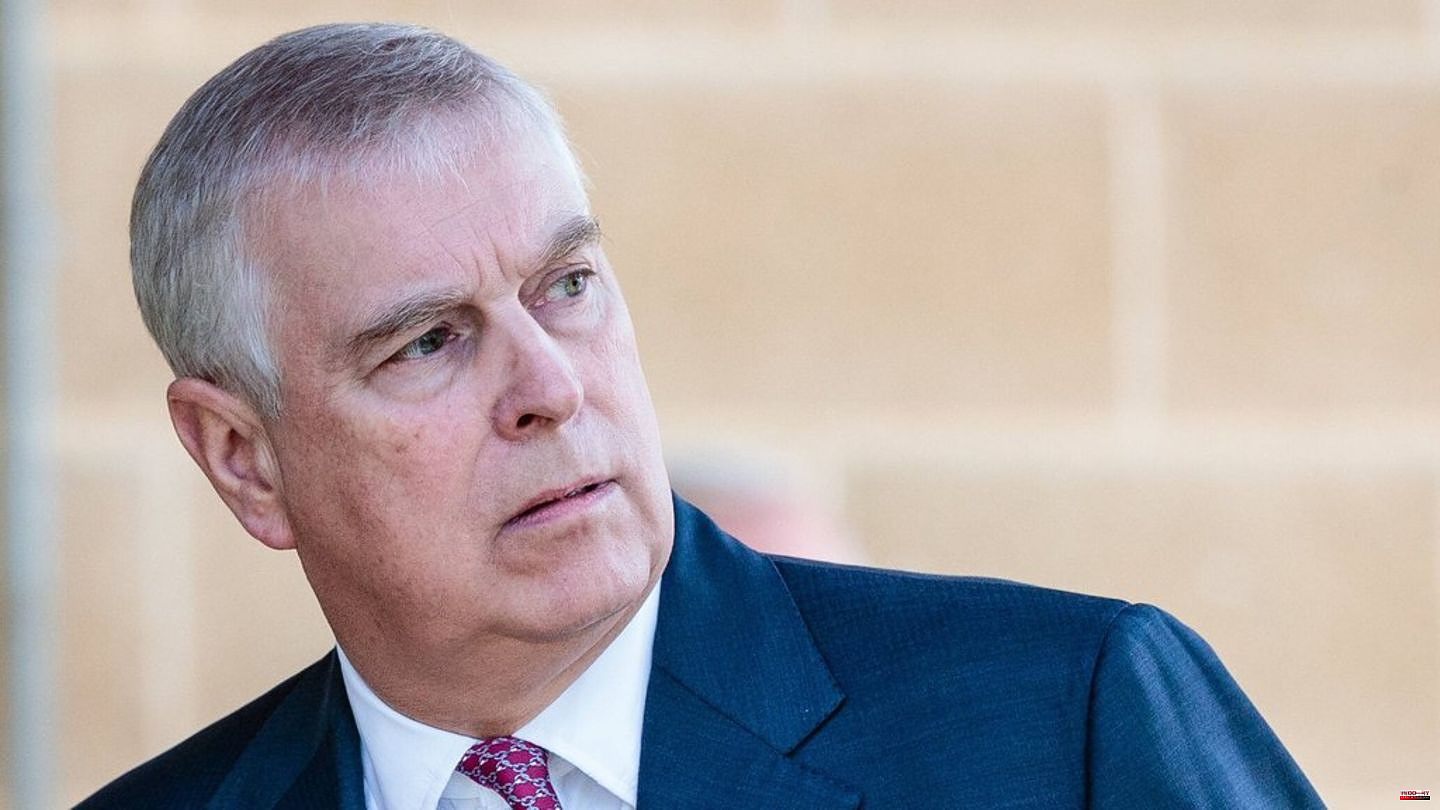 The disgraced Prince Andrew (62) is said to spend most of the day in front of the television. This is reported by The Telegraph, citing insiders. Since the Epstein scandal, the Duke of York has only left his house to go horseback riding or to walk the Queen's corgis, it is said.

"These days he hardly ever goes out. He rarely goes out in the evenings - where would he go anyway? He used to only go out to visit the Queen at the castle and now he can't even do that do," the newspaper quoted an alleged friend of the royal as saying.

"All he wants is to make things as smooth as possible, unlike the past few days," the friend said. Andrew wants to "take on the role of the supportive brother" while remaining "absolutely in the background". The relationship between Andrews and his brother Charles III applies. (73) been tense for years. Royal insider Angela Levin has even claimed that Andrew "lobbied" against his brother's coronation.

Prince Andrew has been stripped of all royal patronage and military titles. The measures were taken by the Queen after Andrew became involved in the abuse scandal surrounding convicted sex offender Jeffrey Epstein (1953-2019).

Alena Gerber: First the Maldives, then Christmas in the snow 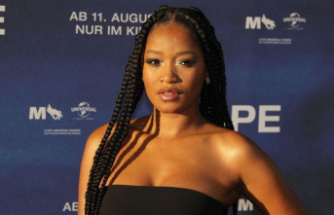 People: 'I'm going to be a mom': Actress Keke Palmer is pregnant 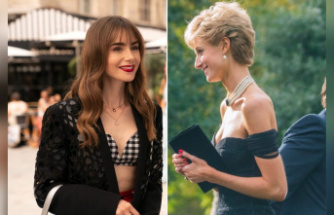 "The Crown": These series inspired fashion in 2022 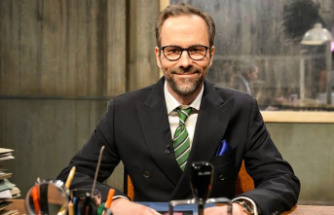 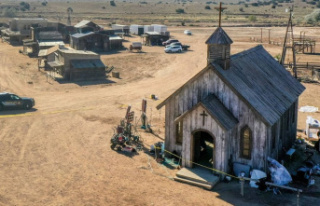 "Rust": Will the film be continued in California?