The renewed call for strikes by the train drivers' union GDL leads to some major disabilities at the railway company SWEG and its subsidiary SBS. 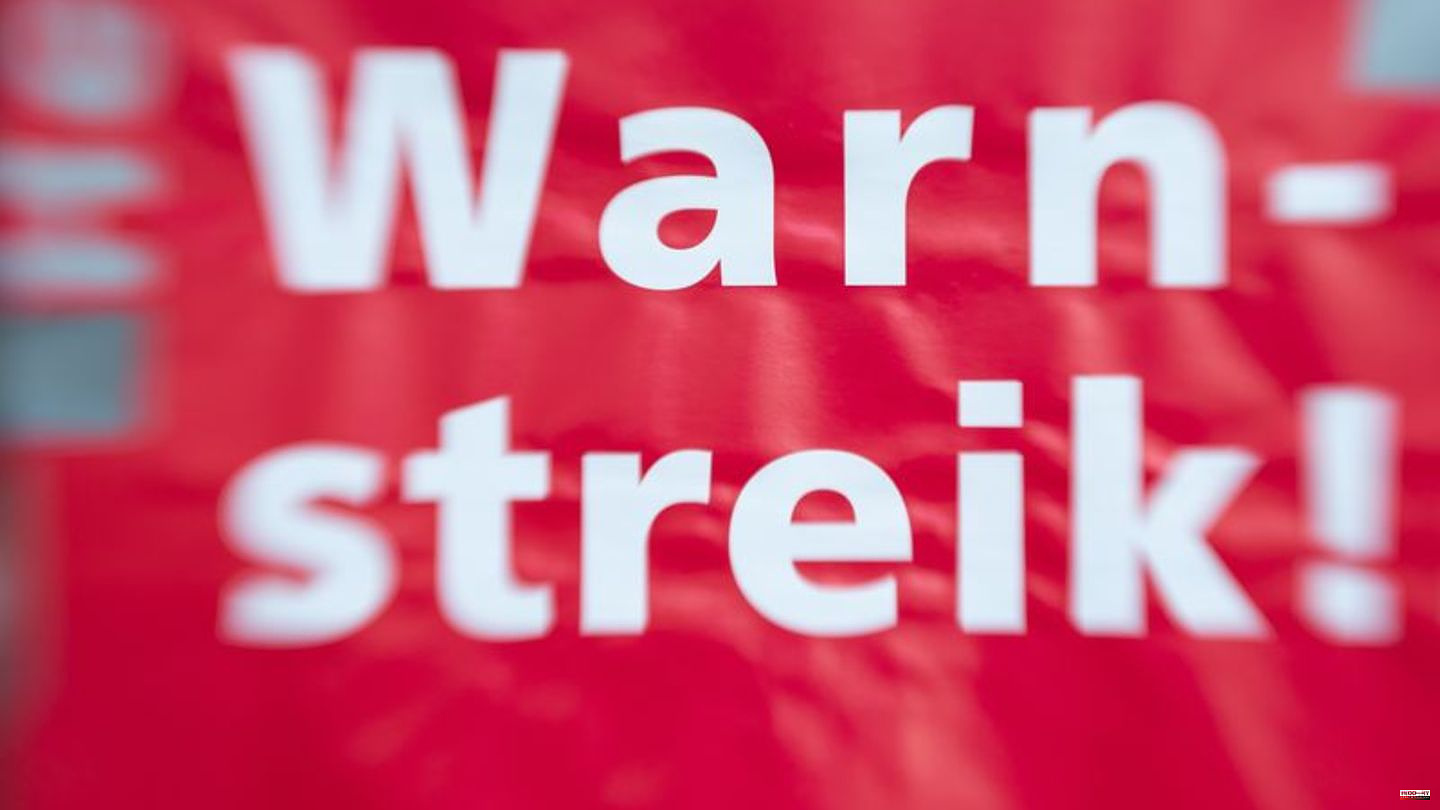 The renewed call for strikes by the train drivers' union GDL leads to some major disabilities at the railway company SWEG and its subsidiary SBS. At the state-owned Südwestdeutsche Landesverkehr-GmbH (SWEG), operational restrictions are currently only to be expected on the Zollern-Alb-Bahnen and the Elztalbahn, a spokesman said on Thursday.

According to the announcement, there are major problems at the subsidiary SWEG Bahn Stuttgart GmbH (SBS) in the Stuttgart network / Neckar Valley, where a basic offer is being run. There were partial failures on Thursday morning on the Brenz and Danube railways, which were not due to the strike, but the aftermath of a personal accident on the route the previous evening. "It is currently difficult to forecast the effects until the end of the strike. However, major operational restrictions must be expected simply because of the current high level of sick leave."

In the past few weeks, the GDL had repeatedly called for warning strikes and, after a ballot, for strikes at SWEG - most recently from last Friday to Monday. According to the company, the effects were limited, only in the SBS network around Stuttgart were there major restrictions.

The collective bargaining dispute is about the fact that the Union of German Locomotive Drivers (GDL), according to their own statements, would like to negotiate a collective agreement for the more than 500 railway workers not only for SBS, but for the entire SWEG group. The group has a total of 1800 employees. However, SWEG does not want to take over the former Abellio Rail Baden-Württemberg - today SBS - permanently. The Abellio daughter got into financial difficulties at the end of 2021. The company then took over the state-owned SWEG for an initial period of two years.

The Europe-wide new tender for the Stuttgart networks has now taken place. It is divided into three lots. In the previous award, Deutsche Bahn had also applied for the lucrative routes. However, she was then excluded due to an allocation error. 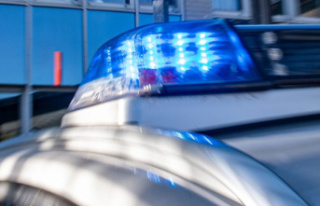