Suddenly going back to school, who hasn't woken up from this nightmare? For the teacher Fabian Sorge (Hans Löw) it becomes reality. 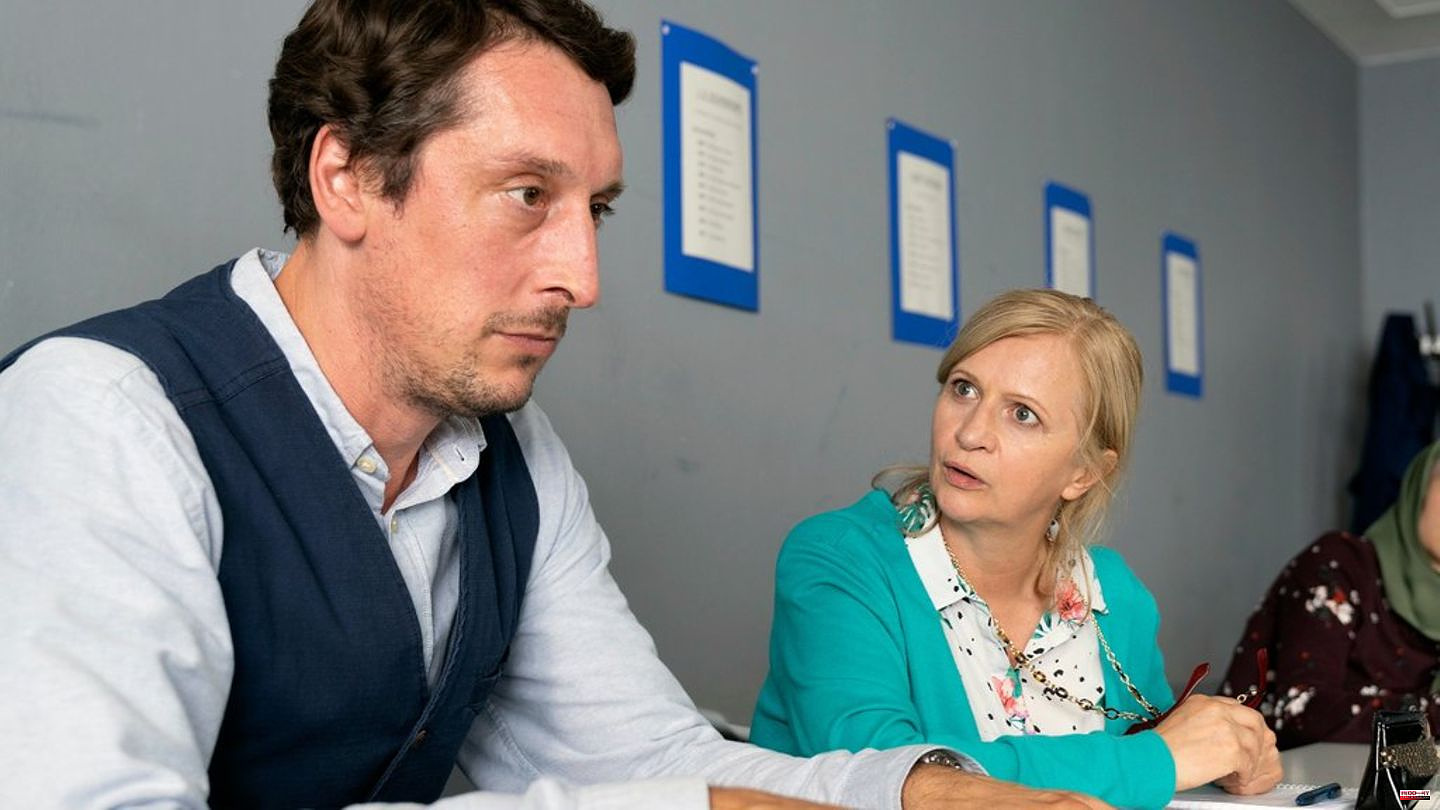 Suddenly going back to school, who hasn't woken up from this nightmare? For the teacher Fabian Sorge (Hans Löw) it becomes reality. Shortly before his official appointment, it turns out that he forged his high school diploma as a young man. In times of teacher shortages, a deal is made: he gets his job back if he does his Abitur within a year. Fabian not only gets to know the strange world of adult education, but also the needs of his classmates, who have all been betrayed by life and are now looking for a second chance.

There's also a lot going on in season 7 of "The Summer House of the Stars", because new star couples are marking their territory again. Who is the best at finding their way in the tightest of terrain? Eight couples go into direct competition and experience both group dynamics and the development of new friendships and enmities. In short: an entertaining competition with lots of potential for fun and conflict.

Nurse Clara Horn (Julia Jentsch) returns to work after several years of parental leave and is feeling the harder everyday clinical routine - pressure, stress and tension are the order of the day. But she quickly realizes that something is wrong: there are a striking number of deaths on her ward. This doesn't seem to be a coincidence, because apparently one of her colleagues is responsible for it.

Moderator Jörg Pilawa sends celebrities to a very special school. Because on the show, only elementary school students teach the stars. After the lessons with the junior teachers in front of Jörg Pilawa, they have to pass the primary school exam. The new curriculum provides for examinations in seven subjects: German, mathematics, English, local history and general knowledge, sport, art and music. Today Kristina Schröder, Eko Fresh, Sonya Kraus and Martin Semmelrogge are in school.

At first it is just a routine case that pulls inspector Maria Wern (Eva Röse) out of her vacation. The body of a young woman is found on Gotland. The trail leads to a hotel where she cheated the bill. In one of her books, Maria learns the name of the dead woman: Amanda Winter. When she goes through the loans in the library, she gets a fright. Amanda obviously researched the murder of Maria Wern's husband Christer (Oscar Töringe). 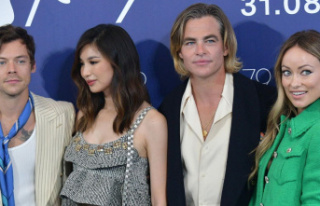