When a young employee of a start-up has an accident in front of Wilsberg (Leonard Lansink) and Ekki (Oliver Korittke) the question arises: was it an accident or was it murder? Leon Zöller had to avoid Wilsberg and Ekki on the street and crashed into parked cars. 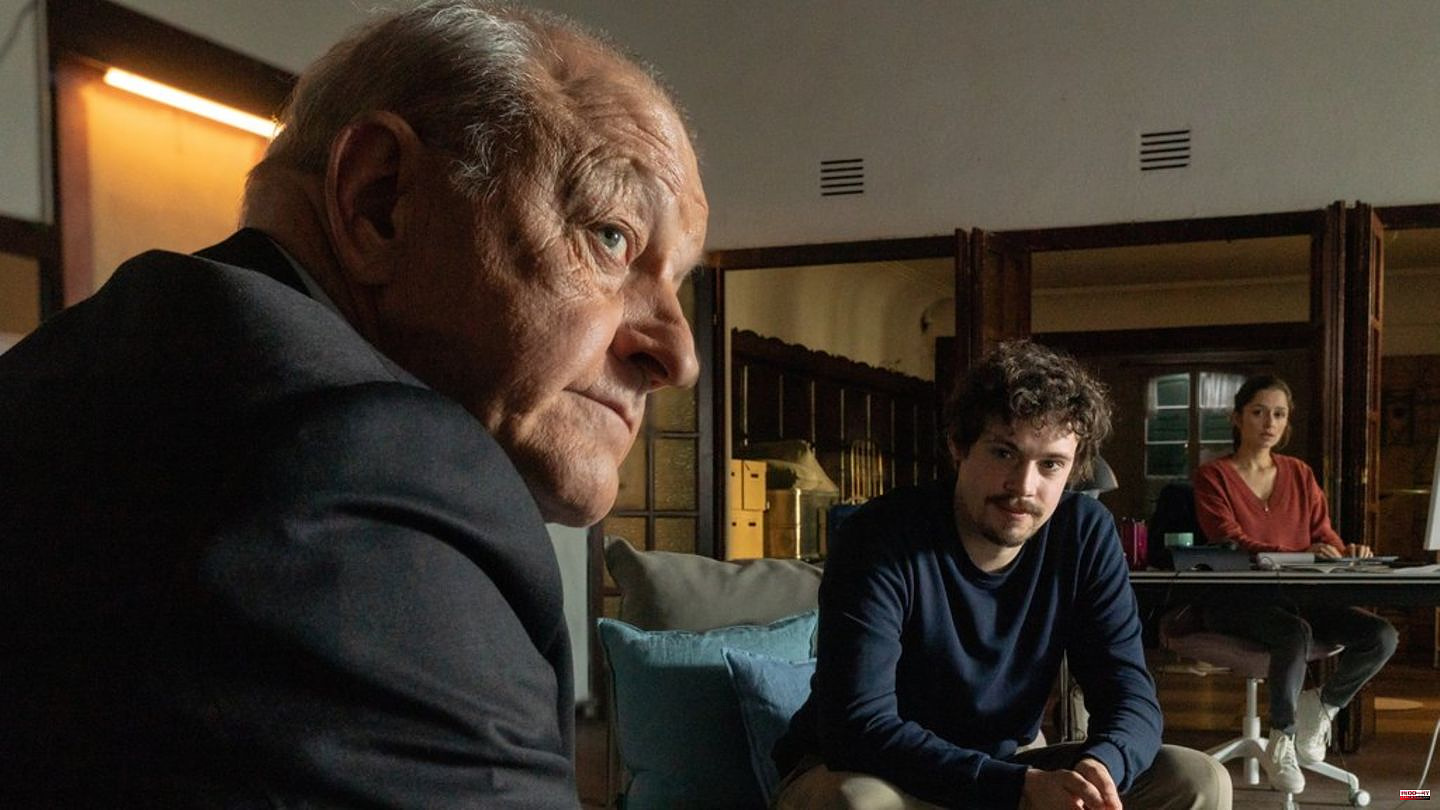 When a young employee of a start-up has an accident in front of Wilsberg (Leonard Lansink) and Ekki (Oliver Korittke) the question arises: was it an accident or was it murder? Leon Zöller had to avoid Wilsberg and Ekki on the street and crashed into parked cars. The fatal incident is puzzling as the victim has no visible injuries. And what about the pills in Zöller's glove compartment?

Three unsuspecting moderators without a plan, who face new game and quiz rounds with an uncertain outcome: Barbara Schöneberger, Thomas Gottschalk and Günther Jauch dance again on the volcano in new Saturday evening primetime shows and give everything. Without a safety net, without rehearsals, with brains, a good deal of joy in playing and with full physical effort. Simply excellent entertainment!

"Small vs. Big - The Unbelievable Duel" with Kai Pflaume starts the year 2023 with ten exciting and hotly contested duels. Among other things, there is a family duel with soccer world champion Bastian Schweinsteiger and his wife Ana Ivanovic. In addition, Wimbledon winner Angelique Kerber, singer Max Giesinger and the actors Christoph Maria Herbst, Tobias Moretti, Diana Amft, Heino Ferch and Ludwig Trepte will face off in a duel.

The Fantastischen Vier wrote music history with songs like "Die da?!", "Sie ist weg" and "MfG". They are German pioneers in a music genre that still defines youth culture today. The documentary shows Germany's most successful hip-hop band at a crossroads in their career and looks back on the band's musical career and shows some previously unreleased recordings.

Miguel dreams of becoming a musician, like his great idol Ernesto de la Cruz, who rose to prominence as a guitarist in Mexico. But Miguel's family is strictly against making music, so the boy takes off and ends up in the realm of the dead on "Día de los muertos" of all days. Will he make it home before sunrise before he turns into a skeleton? 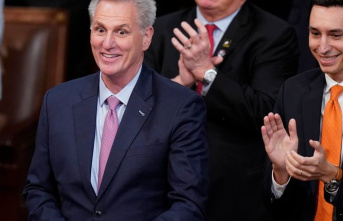