Music: Who will follow Daniel Barenboim at the State Opera?

After Daniel Barenboim announced his resignation, the Staatsoper Unter den Linden is now looking for a successor for the General Music Director. 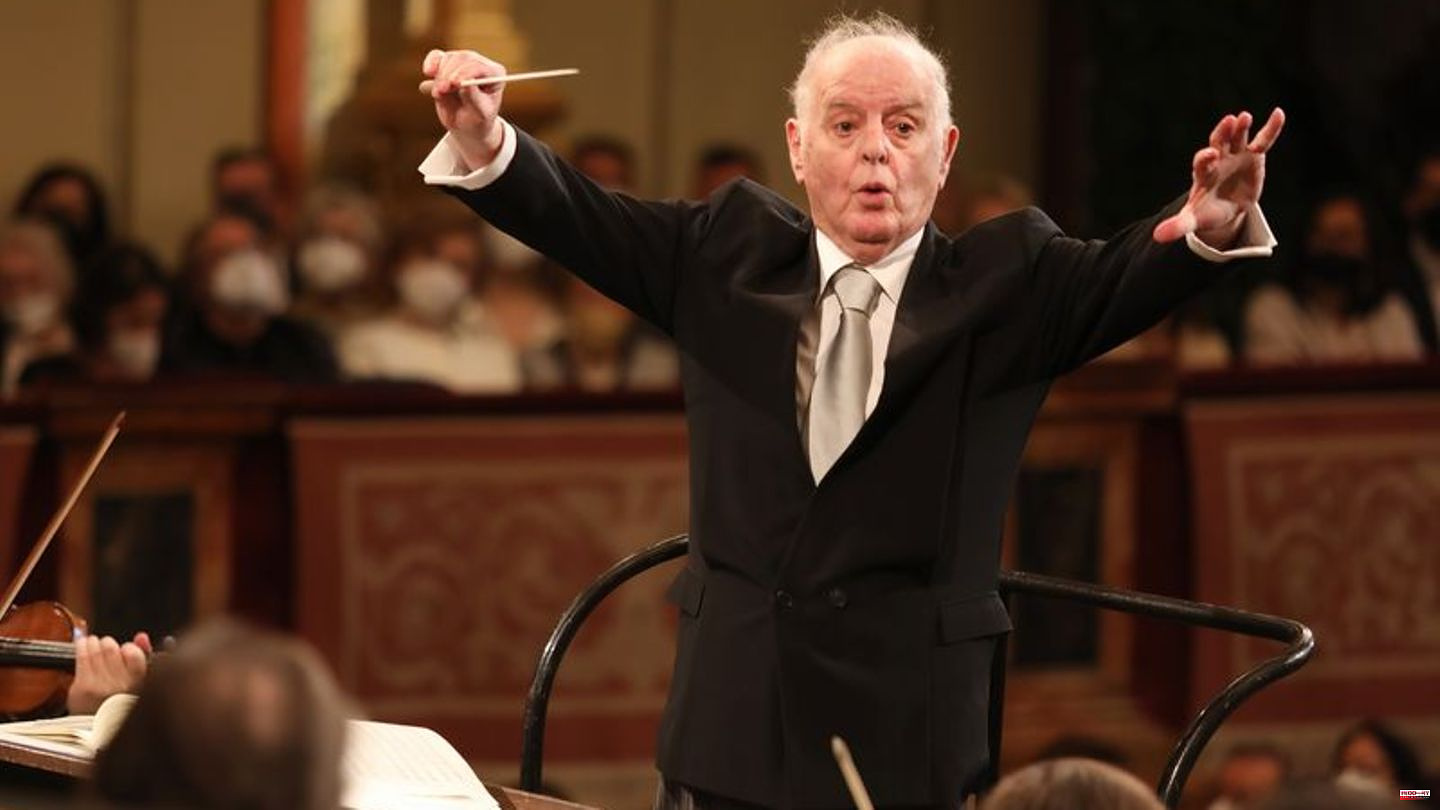 After Daniel Barenboim announced his resignation, the Staatsoper Unter den Linden is now looking for a successor for the General Music Director. After a long absence, the 80-year-old announced on Friday that he would not be able to hold the post due to illness and asked for his contract to be terminated at the end of the month. Barenboim had been in the post since 1992 and was elected principal conductor for life by the Staatskapelle in autumn 2000.

The further procedure is now initially in the hands of Berlin's Senator for Culture Klaus Lederer (left) as Council Chairman of the Berlin Opera Foundation, State Opera Director Matthias Schulz and his designated successor Elisabeth Sobotka. The director of the Bregenz Festival will take over the management in Berlin in 2024.

A successor for Barenboim will not be easy to find. Hardly any other personality has shaped the world of classical music as actively as he has in recent decades. The conductor and pianist is one of the musical geniuses of the present.

The Konzerthaus, a few hundred meters away, opted for a clear cut in a similar situation. There, 36-year-old Joana Mallwitz will succeed 82-year-old Christoph Eschenbach as chief conductor this year.

Christian Thielemann is considered a possible Barenboim successor. The 63-year-old had already stepped in for the new production of Richard Wagner's "Der Ring des Nibelungen" at the State Opera. Thielemann also represented Barenboim during the Asian tour with the Staatskapelle. However, he has recently repeatedly referred to his contract with the Staatskapelle in Dresden, which runs until 2024.

He wants to remain active as a conductor

After announcing his resignation, Barenboim received a standing ovation for a concert with the Berlin Philharmonic on Friday evening. He first conducted Robert Schumann's Piano Concerto, while Barenboim's longtime musical accompanist Martha Argerich sat at the piano. Then there was the second symphony by Johannes Brahms. Much applause erupted when Argerich and Barenboim sat down together at the grand piano for an encore and played a four-hand piano reduction from Georges Bizet's "Carmen".

Barenboim, who has been ill for a long time, announced on Friday morning that he would be giving up his position. His health has deteriorated significantly, he wrote. "I can no longer provide the performance that is rightly demanded of a general music director." He remains ready "to continue to work as a conductor in the future, also and especially with the Staatskapelle Berlin".

Barenboim only returned at the turn of the year. At the beginning of October, the conductor announced that he now had to concentrate as much as possible on his physical well-being. Recently, Barenboim had failed several times. In February he underwent spinal surgery. 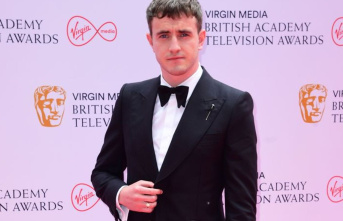