After a relentless intra-party power struggle, Republican Kevin McCarthy is the new chairman of the US House of Representatives. 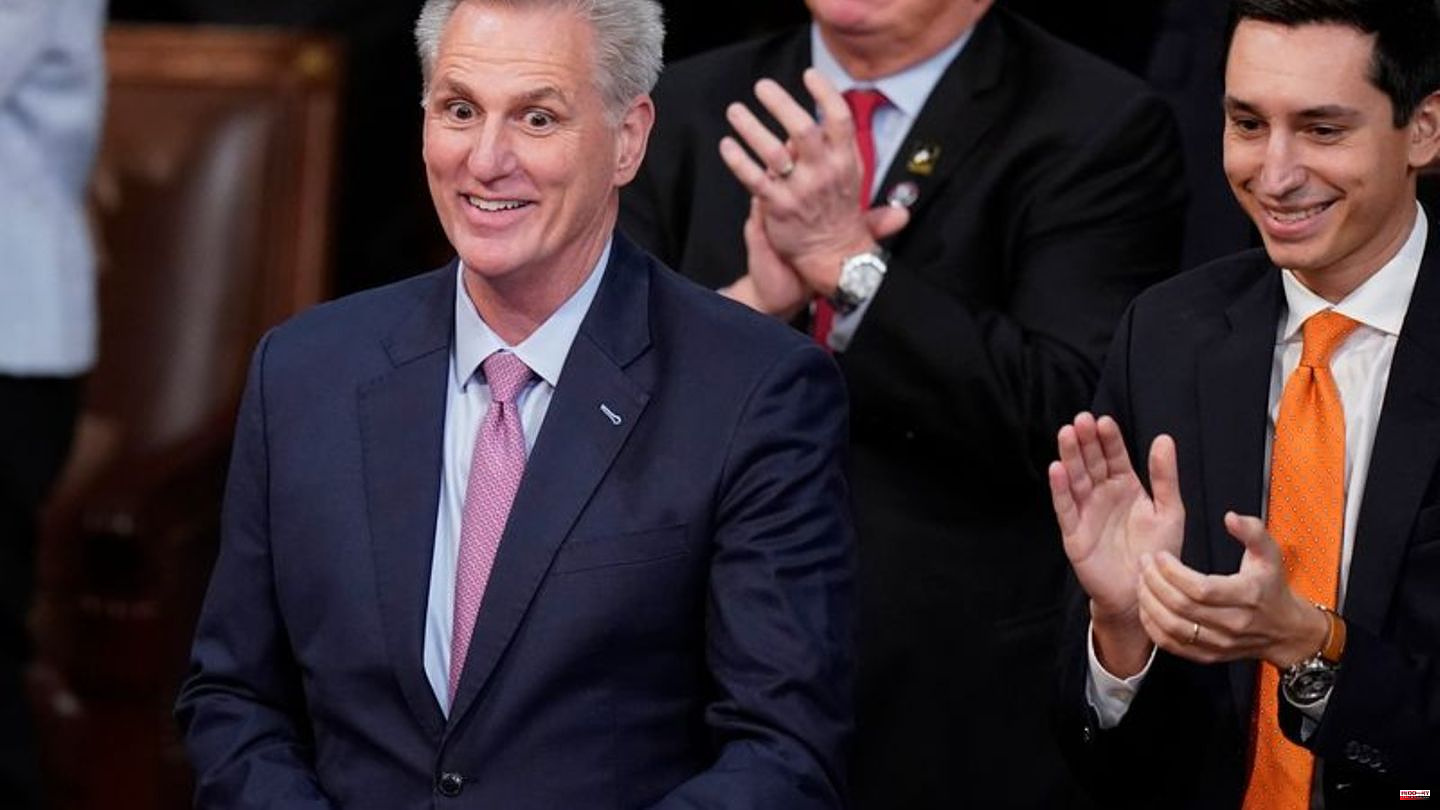 After a relentless intra-party power struggle, Republican Kevin McCarthy is the new chairman of the US House of Representatives. The 57-year-old was elected to the powerful post in the 15th ballot after various party colleagues had refused to support him in the previous rounds and he had therefore repeatedly missed the necessary majority.

McCarthy is the new number three in the state ranking after the US president and his vice president and follows Democrat Nancy Pelosi in the powerful office. The party's internal rebellion against McCarthy paralyzed the House of Representatives for days and plunged it into chaos.

After the parliamentary elections in November, Congress met for the first time on Tuesday in a new constellation. The Republicans took control of the House of Representatives - in the Senate, President Joe Biden's Democrats still have a narrow majority. Actually, the House of Representatives should have chosen a new chairman on Tuesday. The inner-party rebellion against McCarthy, however, dramatically lengthened the process.

Usually, the election to the chair of the Chamber of Congress is a formality. But several party colleagues from the faction's right-wing wing rebelled against McCarthy and refused to support him. Given the narrow majority of Republicans in the chamber, McCarthy did not manage to get enough votes in various ballots.

It was a humiliation of historic proportions for the Republican: not since the 19th century has it taken so many attempts in the House of Representatives to choose a new leader as this time. The last time there were more ballots was only in 1859/1860. At that time, Republican William Pennington was only elected chairman of the Chamber of Congress in the 44th ballot. The process took several weeks at the time. In McCarthy's case, the voting marathon dragged on for four days.

Even the tough resistance of some party colleagues in the weeks before the election was a public exposure for him. As a result, despite the successful election, McCarthy took office weakened and had to face major difficulties in organizing majorities in the Congress Chamber in the years to come.

Chaotic scenes in the plenary hall

McCarthy had been fighting the rebellion in his own ranks for weeks and had offered all sorts of concessions to appease his opponents. But they did not let the showdown in the plenary take place. The 57-year-old had to make further concessions to unify his opponents. Only then could he turn the tide and change the minds of enough party colleagues. During the session on Saturday night, dramatic and chaotic scenes took place in the plenary hall: heated arguments and desperate last-minute negotiations.

The Republican faction in the House of Representatives, like the party as a whole, is torn between right-wing supporters of ex-President Donald Trump and more moderate party members. Faced with a slim majority, McCarthy had to unite the various wings behind him and even recruit members from the very fringes of his faction to become leader. 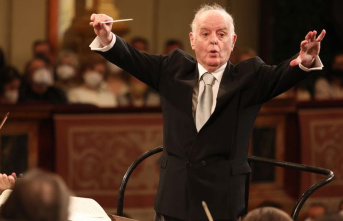 Music: Who will follow Daniel Barenboim at the State...