Bundesliga: Bayern World Cup players back in Qatar: training in the rain

When they returned to Qatar, the FC Bayern Munich World Cup players were amazed at the weather: It was raining. 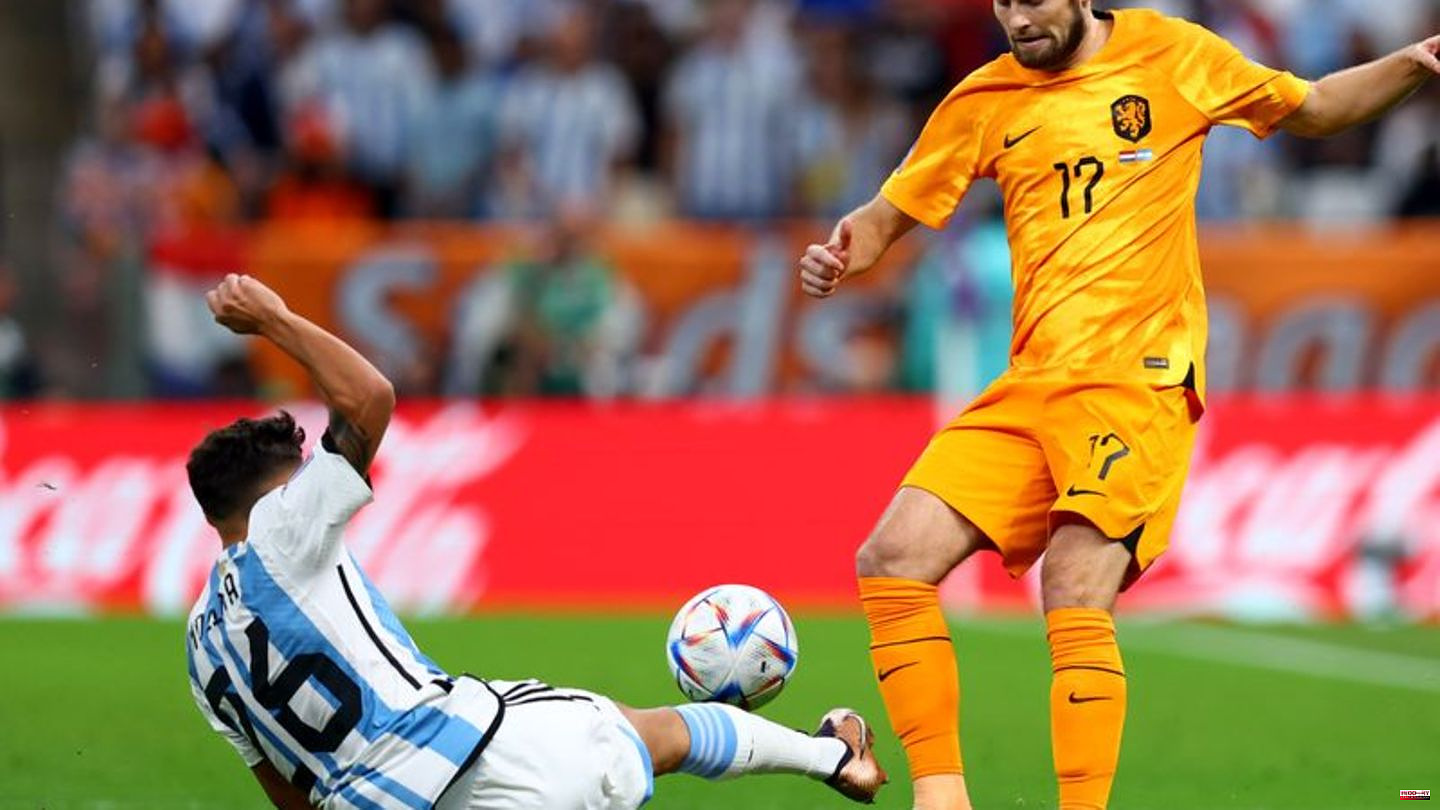 When they returned to Qatar, the FC Bayern Munich World Cup players were amazed at the weather: It was raining. Maybe that overlaid the bitter tournament memories for the German national soccer players around Joshua Kimmich or Thomas Müller for the time being.

During the first non-public training session after arriving in Doha, the Aspire Zone site was unfamiliar with bad weather. During the World Cup a few weeks ago, the sun shone almost continuously.

Also on the pitch for the first time was newcomer Daley Blind, whom Bayern signed as a free replacement for Frenchman Lucas Hernández, who has been absent in defense for a long time. The 32-year-old blind, who last played for Ajax Amsterdam, can also defend on the left inside and outside.

"I can't wait to play here," Blind said after signing the contract until the end of the season on Thursday. He was eliminated at the World Cup as a regular player with the Netherlands in the quarterfinals against eventual title winners Argentina. After the morning training session on Saturday, Blind will be officially introduced at a press conference in the Munich team hotel.

According to the club, the French vice world champion Dayot Upamecano, who had traveled directly to Doha from his extended vacation, was also on the pitch at the first training session. As at the previous winter camps in Qatar, the German record champions' entourage is staying in the hotel right next to the extensive training facility with a view of the Khalifa International Stadium, where the German team lost their World Cup opening game against Japan 2-1.

Incidentally, the Al Aziziyah Boutique Hotel in the Al Rayyan district was the home of the Qatar national team during the World Cup, which, like the DFB selection, was eliminated in the group stage. 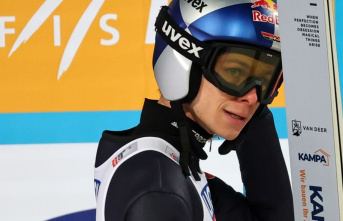