Overview: From Loriot to the Grinch: these are the TV highlights for Christmas 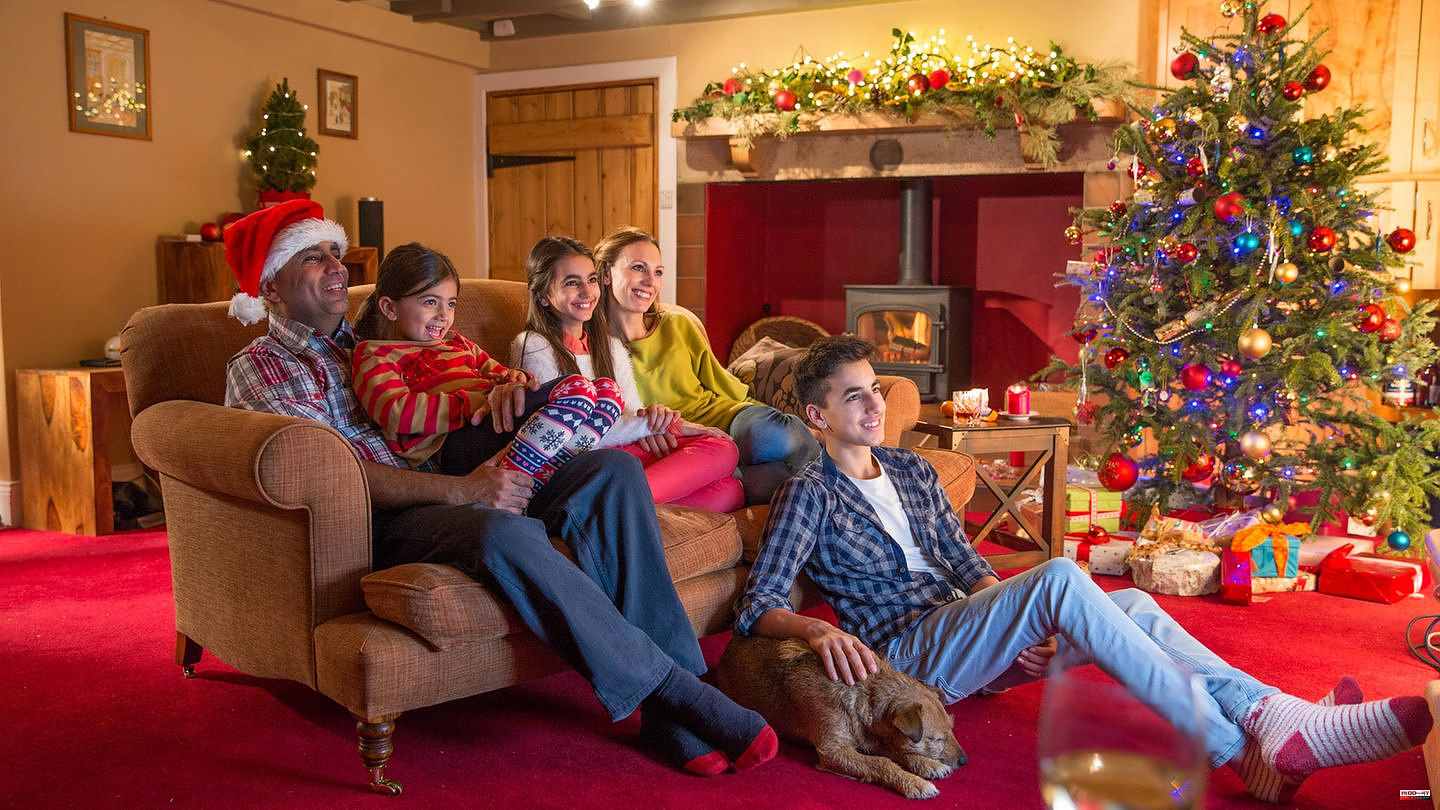 An overview of highlights from major TV providers by genre:

The movie "When Hitler stole the pink rabbit" by Oscar winner Caroline Link starring Riva Krymalowski has its free TV premiere on December 25 (8:15 p.m.). At the same time, RTL is bringing the premiere of the dog film "Call of the Wilderness" with Harrison Ford. On December 26th at prime time, the ARD "crime scene" will again have competition from the ZDF "Traumschiff" - this time there will be a curious Christmas thriller from Munich in the first ("Mord unter Mistelen"), which is based on Agatha Christie, and in the second, Florian Silbereisen goes to Coco Island.

ZDF is again showing "Christmas Eve with Carmen Nebel" during prime time on December 24th, pre-recorded by the cozy open fire in the mountains. At the same time, SWR television is showing "Christmas with Andy Borg". MDR television has "Christmas at home" with Stefanie Hertel on the program from 7.45 p.m. For example, a guest is Ireen Sheer. On the first public holiday, ZDF will show "Dalli Dalli – the Christmas show" with Johannes B. Kerner and guessing celebrities such as Annette Frier and Bastian Pastewka from 8:15 p.m.

On the second holiday, RTL broadcasts the quiz "Who wants to be a millionaire? - The Christmas gambler special" with Günther Jauch, ProSieben at the same time "The duel around the world - Team Joko versus Team Klaas".

3sat shows on December 25 (8:10 p.m.) "Isn't life beautiful?" (It's a Wonderful Life) with James Stewart from 1946, at the same time Vox releases "Pretty Woman" with Richard Gere and Julia Roberts.

On Christmas Eve at 3:05 p.m., the first shows the cult sketch "Loriot: Christmas at Hoppenstedt's" and then (3:30 p.m.) "Family Heinz Becker: Every year again" by and with Gerd Dudenhöffer. Old "Pumuckl" episodes are shown on BR television in the afternoon. ZDFneo will show all episodes of "Timm Thaler" from 1979 on Christmas Eve from 12.05 p.m., and classics such as "Black Forest Clinic" and "I'm Marrying a Family" will also come over the holidays. On December 26th (7:15 p.m.) the ZDF annual review “Album 2022 – Pictures of a Year” will run again with comments from Gert Anhalt.

"Three hazelnuts for Cinderella" on the holidays

1 Literature: Karl-May-Verlag: Have benefited from the... 2 Sex over 40: Christmas is coming: How it can be sexy... 3 Elke Büdenbender: Germany's First Lady is on... 4 Trial: ICE knife attacker sentenced to 14 years in... 5 Facebook ready to pay $725 million in data breach... 6 Paris is shaken by multiple murders in a Kurdish district 7 "The Flash": DC film to be promoted at the... 8 Culture: torture and pointe dancing: the ballet scene... 9 Skiing: Ralf Moeller sees "only snow dust"... 10 USA: US Congress approves budget with billions in... 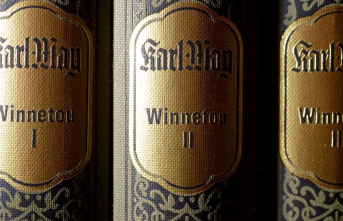 Literature: Karl-May-Verlag: Have benefited from the...