Paris is shaken by multiple murders in a Kurdish district 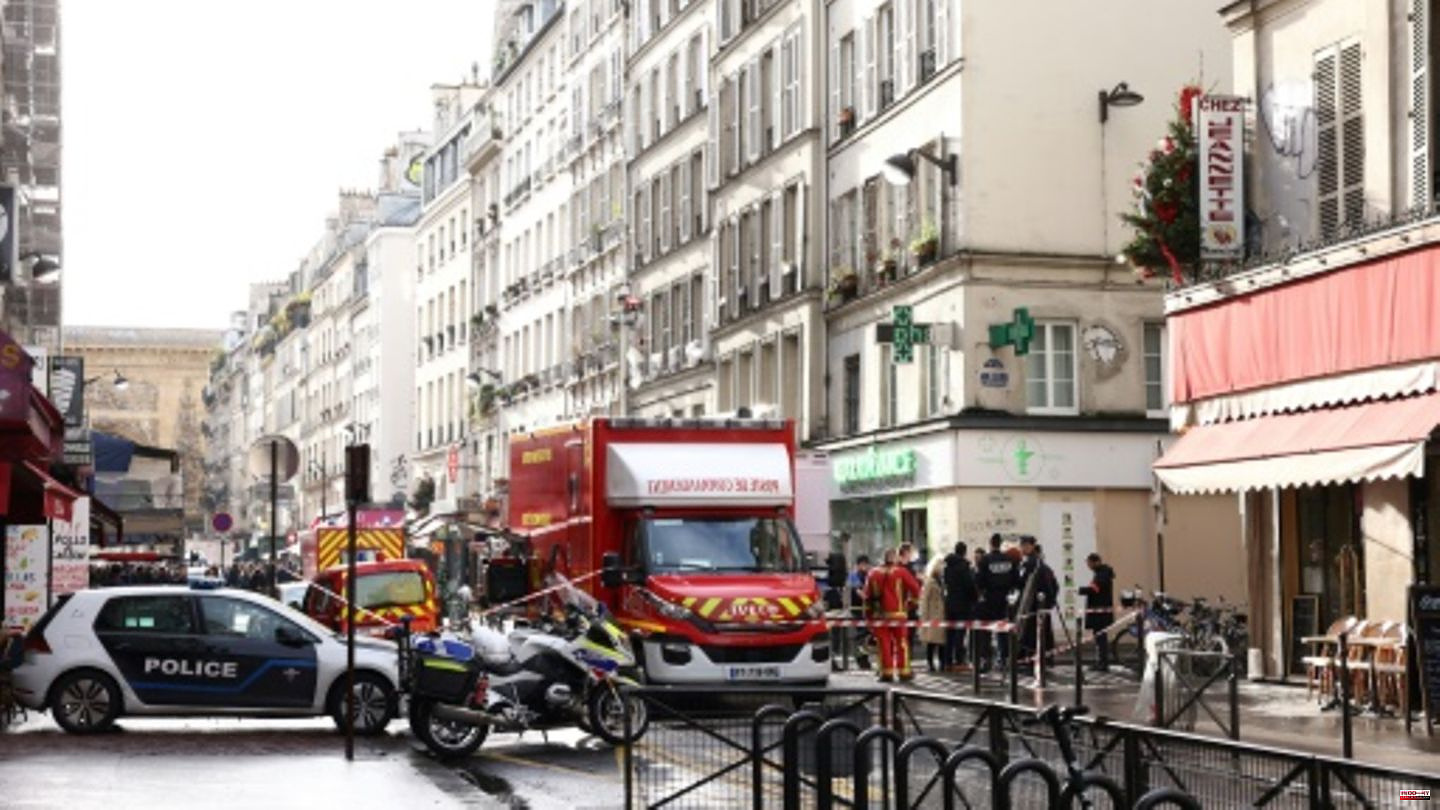 The Paris prosecutor's office opened investigations into murder, attempted murder, intentional gun violence and violation of the gun law. The crime brigade of the judicial police is responsible, not the terror prosecutor's office, which initially went to the scene of the crime.

The suspect was taken into police custody at the scene and taken to hospital with minor injuries. According to information from the public prosecutor's office, it is a 69-year-old Frenchman, a former train driver.

He is said to have injured two migrants with a saber and cut up tents in Paris about a year ago. He was therefore in custody, from which he had only been released eleven days ago. According to the public prosecutor, he is not on the domestic secret service's list of endangered persons.

The perpetrator "obviously wanted to attack foreigners," said Interior Minister Gérald Darmanin at the scene. However, he emphasized that the exact motive of the man, whom he described as a lone perpetrator, is not known.

A representative of the Kurdish community in France spoke of a possible "terrorist attack", behind which Turkey was suspected.

Interior Minister Darmanin mentioned that the crime happened so close to the tenth anniversary of a triple murder of Kurdish activists. On January 9, 2013, three Kurdish activists from the Kurdistan Workers' Party (PKK) were murdered in the same district. According to the investigations by the French judiciary, which are still ongoing, members of the Turkish secret service were involved in the crime, but there is no information on the suspected clients.

Kurdish organizations recently called for an investigation into the triple murder of 2013, and a large demonstration by Kurdish groups in Paris is planned for January 7th. According to information from the Berlin-based Kurdish Center for Public Relations, a preparatory meeting for the demonstration was taking place in the Paris Kurdish center at the time of the crime.

Prime Minister Elisabeth Borne spoke of a "terrible act" and expressed her condolences to the victims' families. Chancellor Olaf Scholz (SPD) wrote on Twitter in German and French about a "bad act" that "shook Paris and France". Federal Foreign Minister Annalena Baerbock (Greens) tweeted about the multiple murder: "Hate must never win."

The crime scene, Rue d'Enghien, is a small street in the 10th arrondissement. The Kurdish Center Ahmet Kaya is named after a Kurdish singer. The association is intended to serve the integration of the Kurdish population.

After the violence, there were clashes between demonstrators and security forces in the affected area. Protesters threw objects, set garbage cans on fire and erected barricades, and the police used tear gas. The windows of several private cars and police vehicles were smashed. 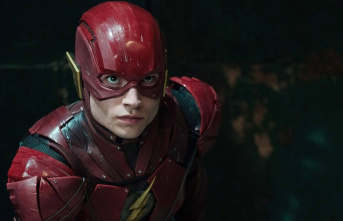