After the knife attack on four passengers in an ICE train in Bavaria more than a year ago, the accused was sentenced to 14 years in prison. 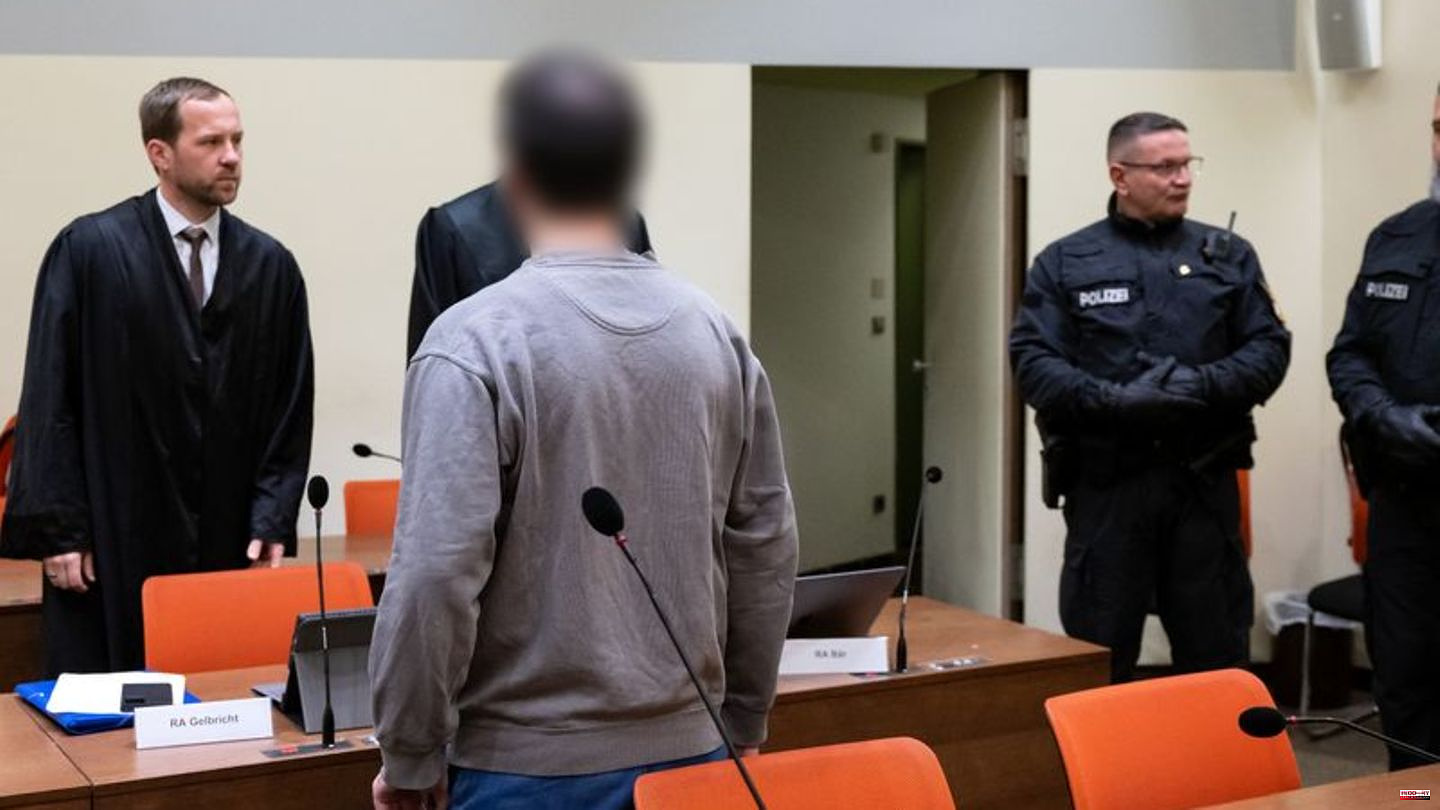 After the knife attack on four passengers in an ICE train in Bavaria more than a year ago, the accused was sentenced to 14 years in prison. The higher regional court in Munich found the 28-year-old guilty of attempted murder and dangerous bodily harm. In November last year, he attacked four men with a knife on an ICE train traveling to Nuremberg, seriously injuring three of them.

The question of a possible jihadist background and a possible mental illness of the Palestinian national who grew up in Syria was at the center of the two-month process in Munich. The judges now followed the assessment of the commissioned experts and ruled out a mental illness at the time of the crime.

What happened on November 6, 2021 remained undisputed in the process: In an ICE on the way to Nuremberg, the then 27-year-old attacked four men with a knife, three suffered serious injuries. However, the plaintiff and the defender disagreed on the question of whether it was the act of a jihadist or that of a mentally ill person.

The federal prosecutor's office had assumed a radical Islamist background to the crime and had demanded life imprisonment in the closing argument last week. The victims' lawyers, who acted as joint plaintiffs in the process, joined the claim.

The defense, on the other hand, sees their client as an incapacitated, paranoid schizophrenic and pleaded for an acquittal and placement in a psychiatric hospital. "Our client is sick, our client needs treatment and our client is not a terrorist," said defense attorney Maximilian Bär in his closing argument. The man felt he was being followed and monitored.

Immediately after the crime, he told the police that he was ill. The first assessment by a forensic psychiatrist came to the same conclusion, which is why his client first came to a clinic about two months after the arrest, argued the defense attorney.

According to federal prosecutors, however, the man only simulated a mental illness. Federal prosecutor Silke Ritzert said in her plea that he committed the bloody crime "in a state of full criminal responsibility" and wanted to make his contribution to the global jihad. Three psychiatric experts also agreed in the process that the man was not mentally ill. 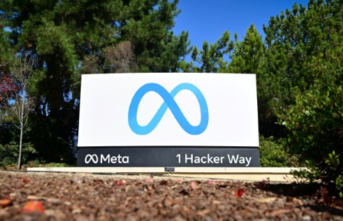