"The Flash": DC film to be promoted at the Super Bowl 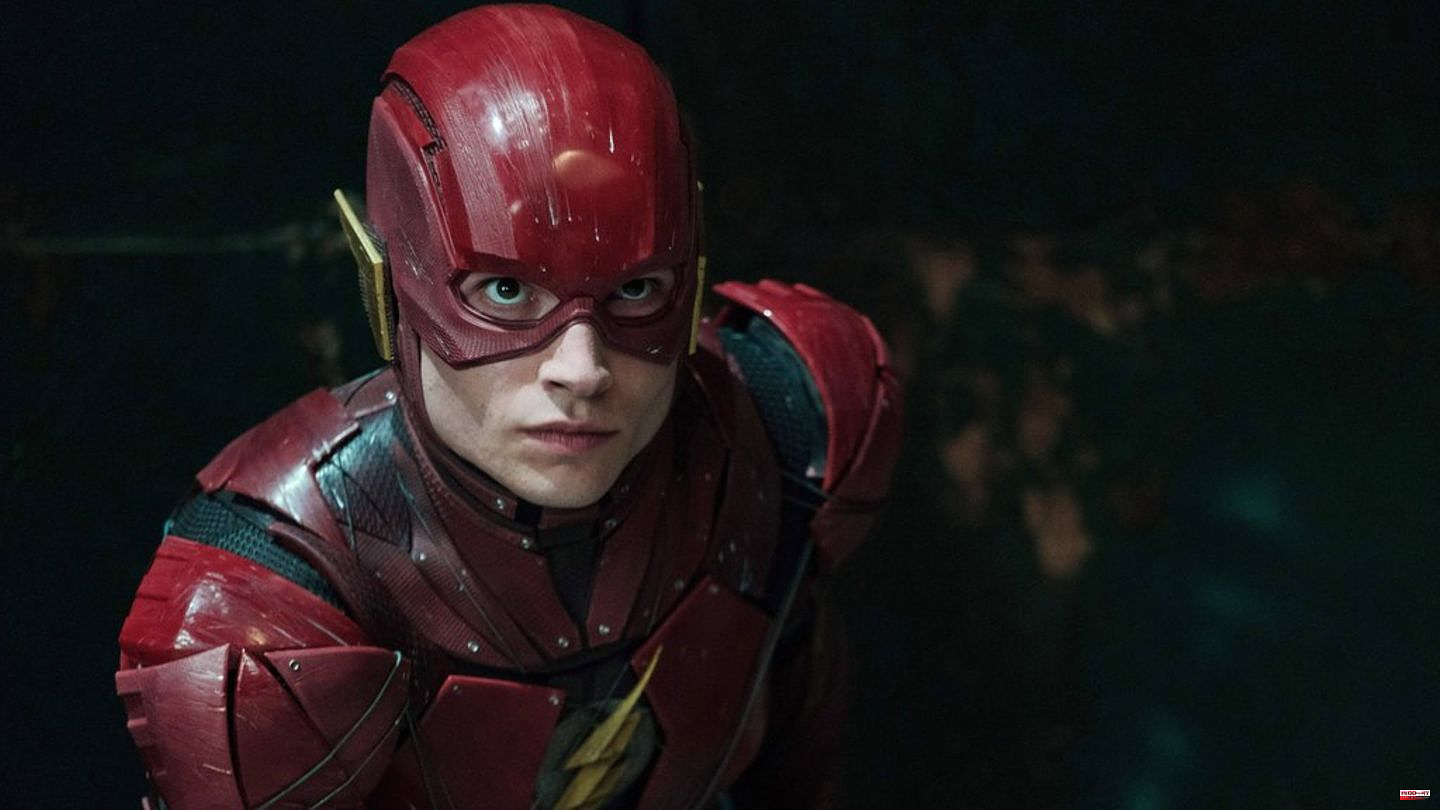 Warner Bros. Discovery seems to have high expectations for The Flash. As industry magazine The Wrap reports, a promo clip for the film is scheduled to be shown during the 57th Super Bowl on February 12, 2023. This would be the first time in 17 years that the film company has promoted its own production during the sporting event. Most recently, in 2006, the films "16 Blocks", "V for Vendetta" and "Poseidon" were promoted. Five days later, the first "The Flash" trailer is to celebrate its premiere in cinemas – before the Marvel film "Ant-Man and the Wasp: Quantumania".

The Flash is DC Studios' first solo film about the character of the same name. Non-binary Hollywood star Ezra Miller (30) takes on the leading role in the superhero flick. However, Miller made plenty of negative headlines in 2022. The star was temporarily arrested on charges including assault and theft, and has faced allegations of harassment and tampering. Many observers were deeply appalled by Miller's behavior and called for the The Flash project to be shut down.

On August 15, 2022, Variety released a statement in which Ezra Miller apologized for all wrongdoing. Despite all of Miller's criticisms, DC stuck by the production and the star. An insider told The Wrap that despite the scandal, the film has done well in test screenings so far.

But the hustle and bustle surrounding Ezra Miller isn't the only disruptive factor that "The Flash" has to contend with. News recently circulated that former Superman Henry Cavill (39) would be cut from the film. Actually, he was supposed to have a cameo appearance in it. However, after ex-Marvel filmmakers James Gunn (56) and Peter Safran (57) took over the reins at DC at the end of October, Cavill was dropped as a Superman actor.

While Cavill's fans are disappointed with his departure, the actor responded with sympathy for Gunn and Safran. "I wish them and everyone involved in the new universe the best and good luck," the 39-year-old wrote on Instagram.

Til Schweiger: He plays in a new Hollywood production
BREAKING NEWS 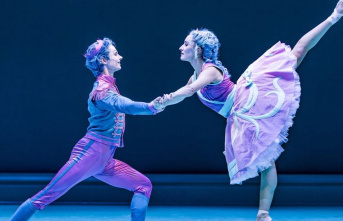