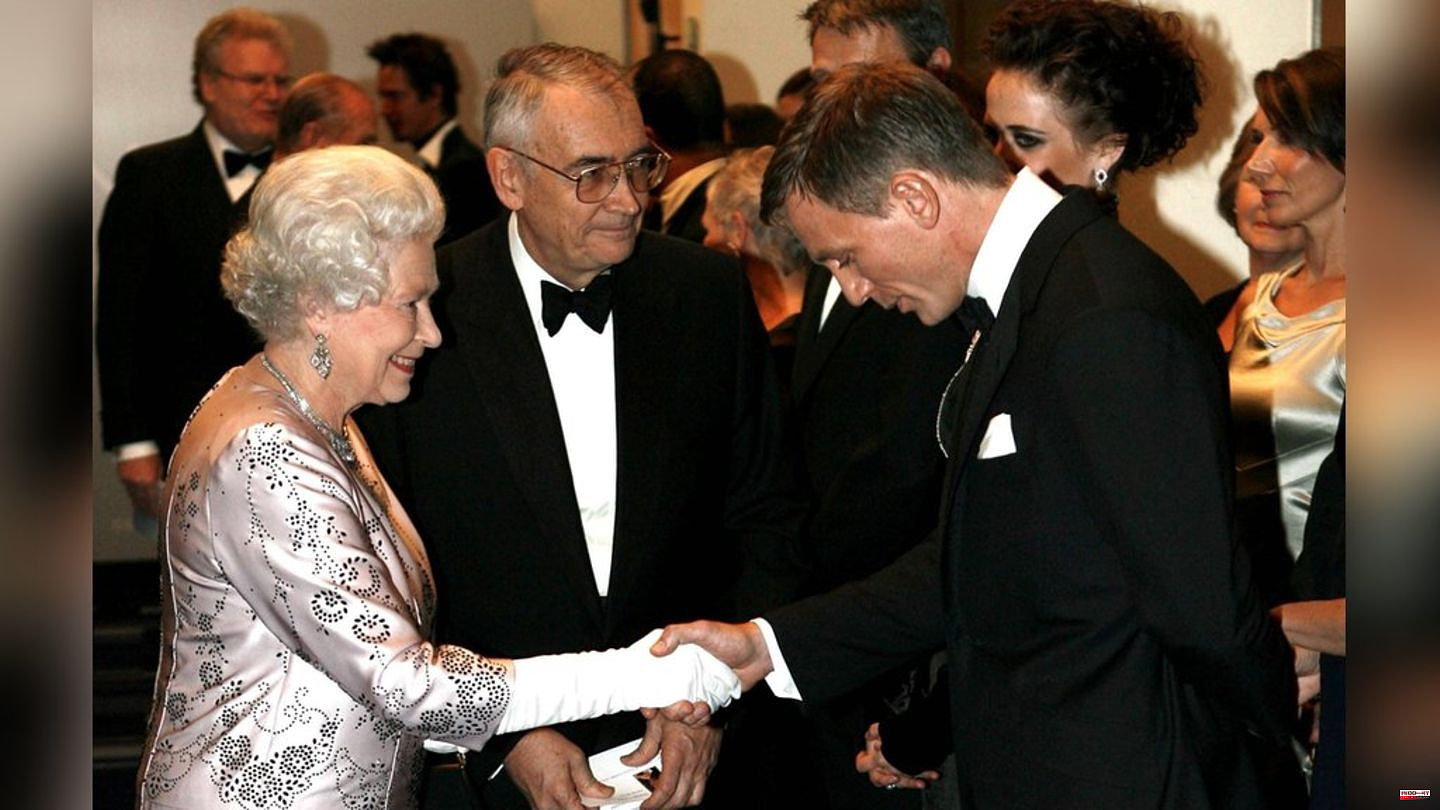 As James Bond, actor Daniel Craig was on Her Majesty's Secret Mission for a total of 15 years from 2006 to 2021. The Brit experienced his most memorable moment with Queen Elizabeth II in 2012 at the Summer Olympics in London, as he has now affirmed once again, according to the "Daily Mail" in the wake of the monarch's death.

It was "an incredible thing" to have stood in front of the camera with Elizabeth II, said Craig at the current Toronto Film Festival. "We will never see the likes of them again," the star is certain.

In 2012, Craig made an entertaining feature film starring the Queen for the sporting event's opening ceremony, directed by Danny Boyle. In the short sketch, Craig first had to climb over the royal corgis in Buckingham Palace, and the monarch let him wait a few moments before she turned to him with a "Good evening, Mister Bond". Together they then took a helicopter to London's Olympic Stadium, where they (or rather their stunt doubles) eventually parachuted in.

"To have been alive during her reign is very special," continued Craig, who was "very saddened" by the Queen's passing. He also sent a few words from Canada to the new king: "Good luck to Charles, really."

The star is currently in Toronto to present his new movie Glass Onion: A Knives Out Mystery. This is the sequel to the hit 2019 whodunit thriller Knives Out. 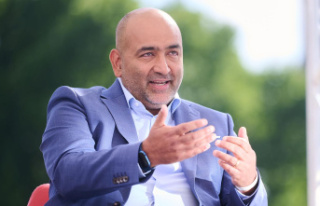