A souvenir from Poland in the form of a hand grenade prompted a special operation by explosives experts at the airport on the island of Usedom (West Pomerania-Greifswald). 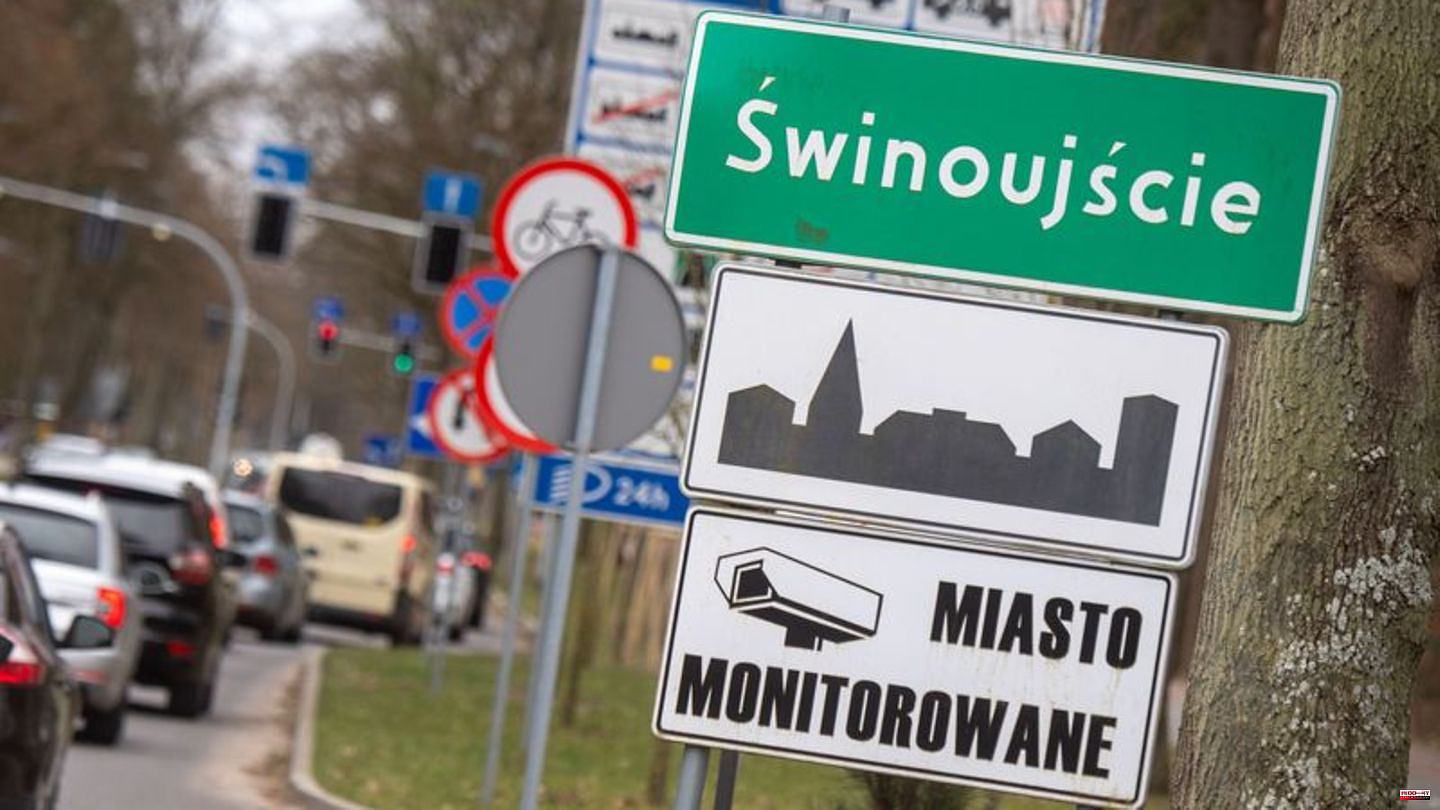 A souvenir from Poland in the form of a hand grenade prompted a special operation by explosives experts at the airport on the island of Usedom (West Pomerania-Greifswald). As a police spokesman said on Monday, there were also delays for passengers of other aircraft at Heringsdorf Airport on Saturday.

The security guards discovered the alleged hand grenade in the hand luggage of a 78-year-old holidaymaker from Luxembourg. The woman explained that she had bought the "funny souvenir" in neighboring Swinoujscie (Świnoujście) and that it was a lighter.

To be on the safe side, the experts from the ammunition recovery service were requested from the explosive site in Mellenthin on Usedom, a few kilometers away. The experts examined the item to rule out any residual risk, it said. They gave the all-clear after about 90 minutes. The island of Usedom consists of a German and a Polish part, which includes Świnoujście as the largest city and where many tourists fly to.

1 Basketball EM: DBB team eagerly awaits Antetokounmpo... 2 NFL: Touchdown brace for St. Browns in the NFL: "It's... 3 Overshadowed by the death of the Queen: This is how... 4 Preview: TV tips on Monday 5 Gas crisis: Ifo boss expects energy prices to fall... 6 War in Ukraine: Advance of Ukraine: General Staff... 7 Russian War of Aggression: Poll: Majority ready to... 8 Ten ideas: Meaningful gifts for eight-year-olds that... 9 Riding a bike: How to make your bike fit for the cold... 10 Offers in September: Blackroll posture trainer for... 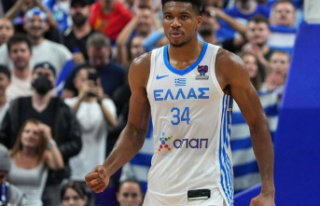