TikTok mourns the loss of one of its favorite pets: the pug noodle, who won the hearts of millions of TikTok users during the corona pandemic with his "Bones or No Bones" predictions, has died. 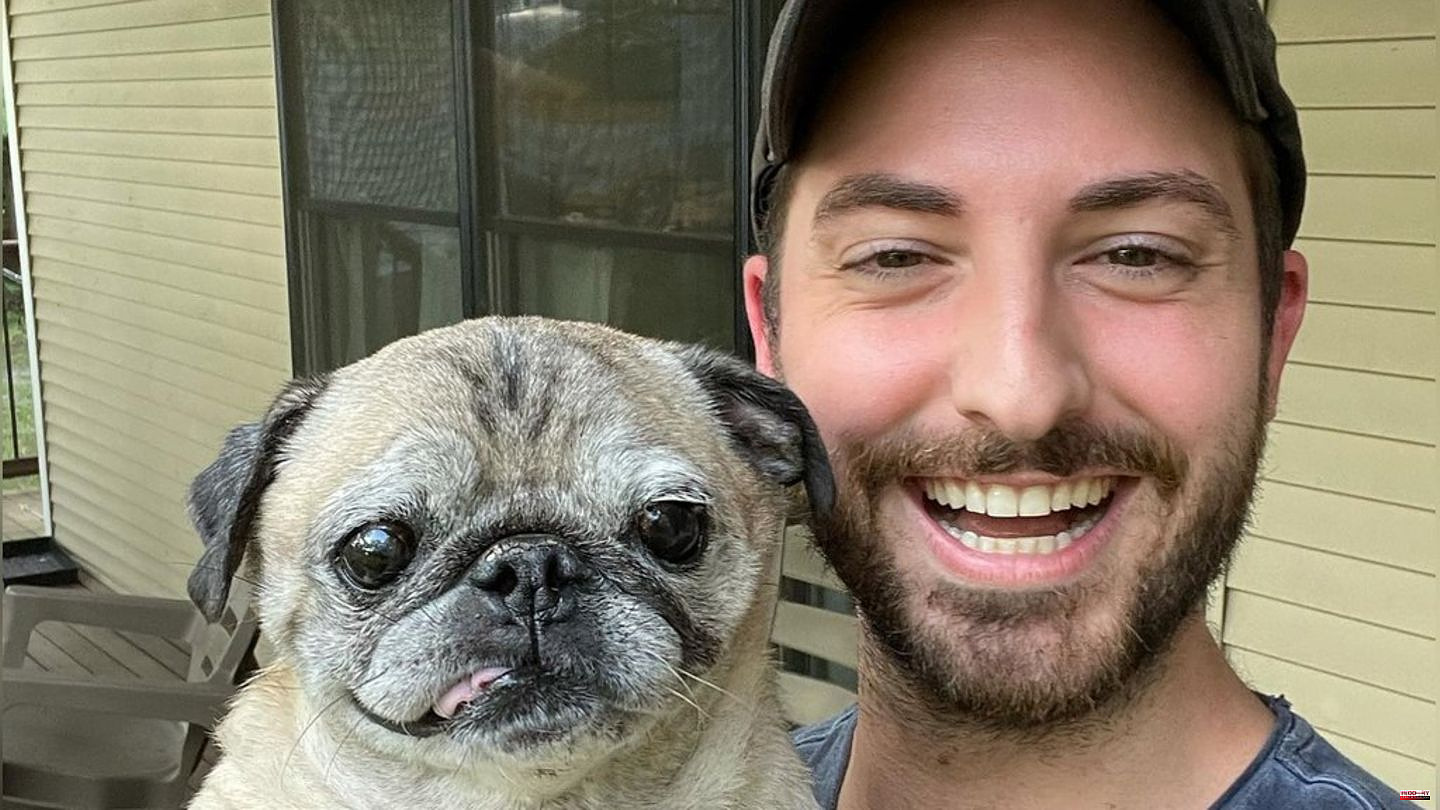 TikTok mourns the loss of one of its favorite pets: the pug noodle, who won the hearts of millions of TikTok users during the corona pandemic with his "Bones or No Bones" predictions, has died. This was announced by his owner Jonathan Graziano on Saturday (December 3) on the platform. Noodle died on Friday at the age of 14. "He was at home, he was in my arms," ​​says Graziano with tears in his eyes. "It's incredibly sad. It's incredibly difficult. I always knew this day would come but never thought it would."

Graziano adopted Noodle when the dog was seven years old. The duo rose to fame on social media in 2021 when Graziano shared a video every morning of trying to get the dog out of bed in the morning. How Noodle got up should serve as a prognosis for the day: If Noodle was able to stand up himself, it was a "Bones" day, i.e. a productive day. If he collapsed again, it became a "No Bones" day, when you can allow yourself to stay on the couch in your pajamas.

The videos quickly went viral and Graziano's account amassed more than four million followers. The beloved dog even got his own children's book, entitled Noodle and the No Bones Day.

"Even if it's very sad, I want to encourage you to celebrate it," Graziano now addresses his followers in his video. "Thank you for loving him and for welcoming us."

Warm and chic: coat trend 2023: These are the classics for every season

Annemarie Eilfeld: She worries about her son

Sarah Connor's sister: Why the famous relatives Anna-Maria Ferchichi helped Bushido at the beginning of the relationship
BREAKING NEWS 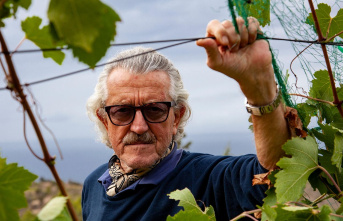 Artists, winegrowers, cattle breeders: to a wine with...